A round-up of upcoming spring festivals

The dawn of a new calendar year is celebrated all over the world, but January itself is often a time of hibernation and quiet reflection, especially in the colder countries of the northern hemisphere. But here in Mauritius, we’re already looking forward to three of the year’s most colourful festivals, which reflect the mixed heritage of our island communities and show off some of our proudest traditions. The first is upon us this very weekend, and the next two follow shortly after… 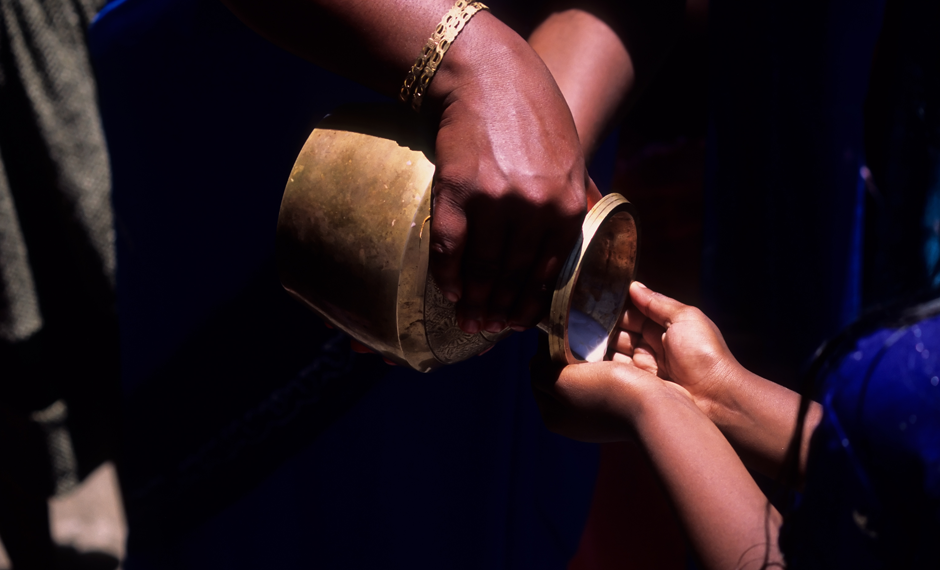 First up is Thaipoossam Cavadee, a Hindu festival celebrated most fervently by the island’s Tamil population. Held in January or February each year, depending on the date of the full moon, the celebrations involve spectacular events like fire-walking and body piercing (including skewers through the tongue and cheeks). Devotees of Lord Muruga complete a period of fasting, prayers, and purifying baths, before a barefoot walk to the temple carrying offerings on an arched bamboo structure worn on the back; otherwise known as a ‘cavadee’. The structure is heavily decorated with all manner of adornments, from bells and leaves to fruits and flowers, and the men carrying them are often dressed in pink, or stripped to the waist and decorated with ash. Some even carry further carts behind them, attached to their bodies by needles.

On arrival at the temple, more prayers are offered, and any needles removed – the devotees believing that their courage, faith and efforts will bring them reward. Thaipoossam Cavadee 2016 falls on Sunday 24th January. 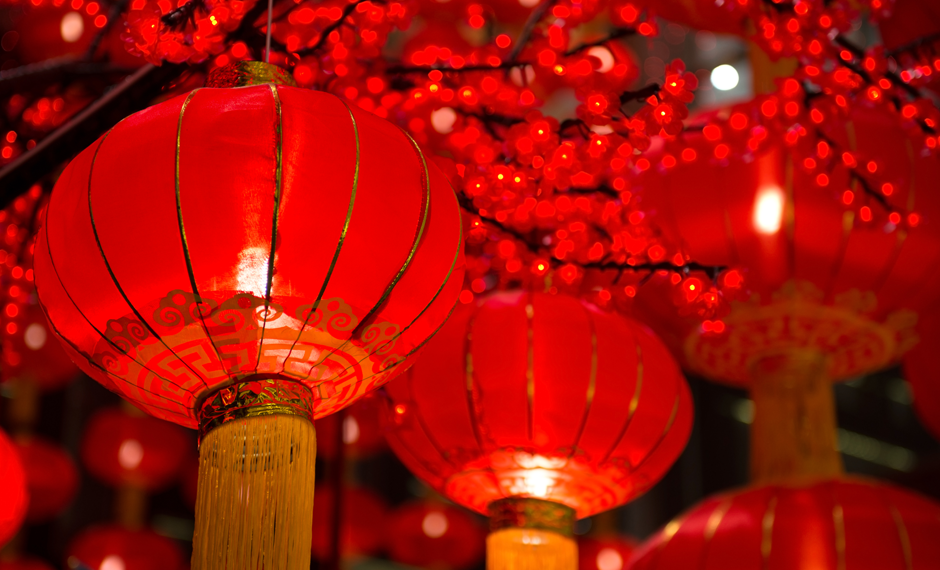 A couple of weeks later is one of the boldest, brightest festivals of the year – Chinese Spring Festival, or Chinese New Year – which sees an abundance of red lanterns and fairly lights appear throughout the streets of Chinatown and further afield. The Chinese community in Mauritius may be small – about 3% of the population – but it has a big impact, and Chinese New Year is enjoyed by much of the population. Before the festival begins, houses are scrupulously cleaned and decorated with traditional ornaments, and the sweet aroma of delicious Chinese street food blows across the breeze.

In Port Louis, expect to see the new year ushered in with lion and dragon dances, while children clutching traditional ‘wax’ cakes look on. And to ward off evil spirits, there’s always plenty of firework displays to set the night sky ablaze. This year’s celebration falls on Monday 8th February. 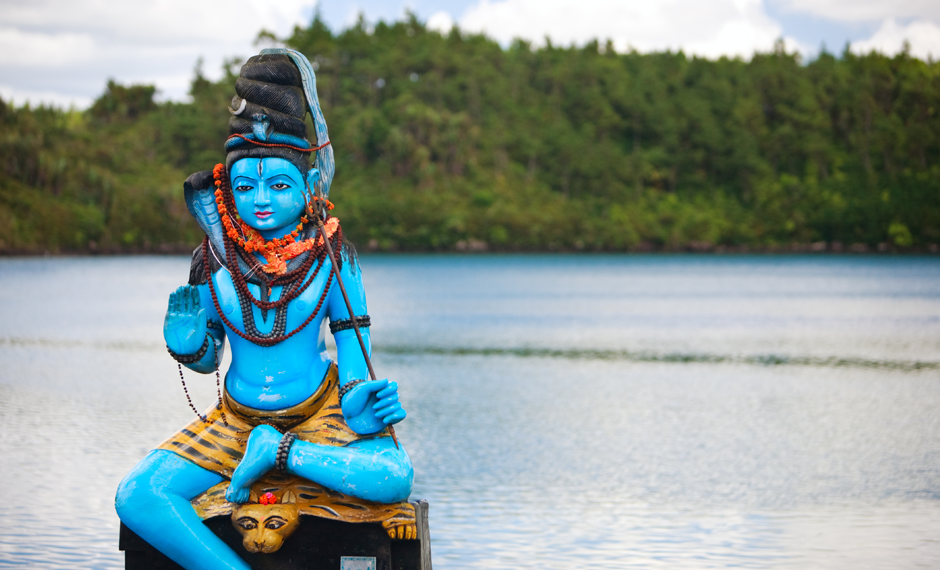 The Hindu ‘Great Night of Lord Shiva’ is one of the most important festivals of the year, when Shiva devotees make a pilgrimage to Ganga Talao. This deep crater lake, also known as Grand Bassin, is said to be the most sacred Hindu place in Mauritius, and pilgrims dressed in white make their way here from all parts of the island, sometimes carrying ornamental poles known as ‘kanwars’ balanced with water pots at either end. On arrival, the devotees observe a fast and offer Bilva leaves and seasonal fruits and vegetables to Shiva, at both the temple and the many shrines dotted around the shoreline. Some stay overnight, and break their fast by eating these offerings, or ‘prasad’, before heading home. Maha Shivatree 2016 is on Monday 7th March.