As Chinese New Year approaches in Mauritius it’s a time to celebrate Chinese culture on the island.

Chinese New Year – The Year of the Rooster  - begins on Saturday 28th January and lasts until 15th February, 2018. The celebrations usually start the day before the New Year and continue up until the Lantern Festival, the 15th day of the New Year. 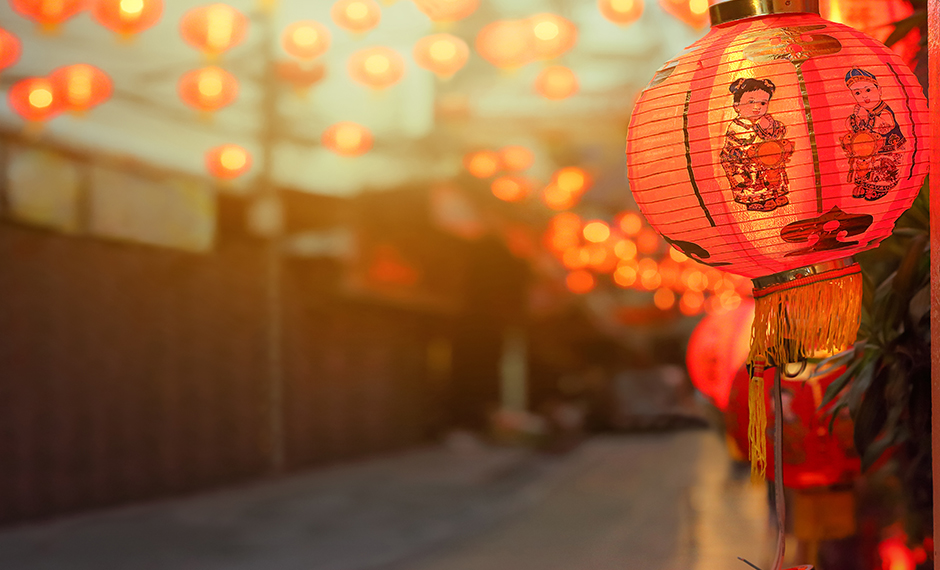 Each Chinese New Year is characterised by one of 12 animals, which appear in the Chinese zodiac – the Rooster is the 10th animal in the cycle. The Chinese zodiac is divided into 12 blocks a little like its traditional western counterpart, however each block lasts one year instead of one month.

A hotbed of Chinese food

As part of the festivities a highlight will be Chinese food and an article recently in the South China morning Post drew attention to Mauritius as a hotbed of exciting Chinese food. 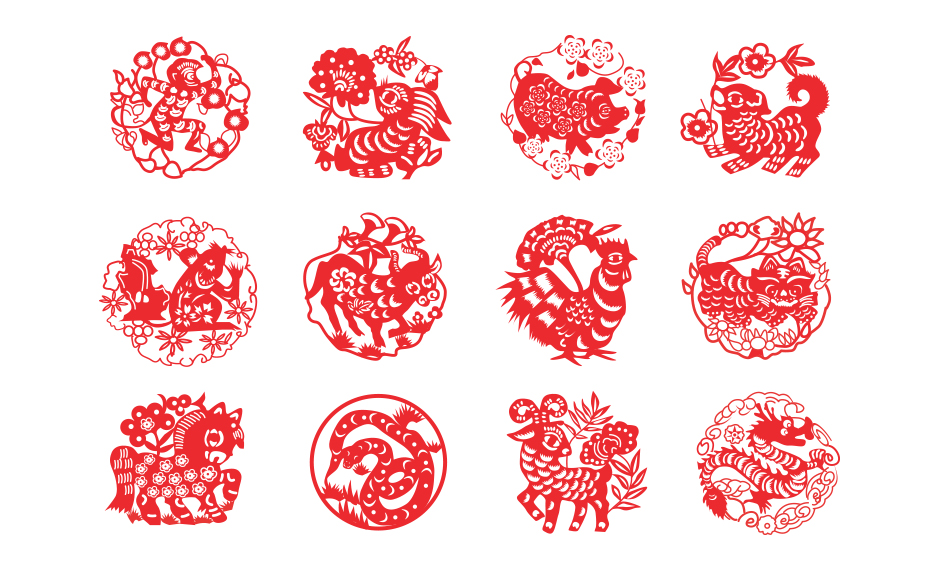 The piece explores Mauritian history and how the island has fallen in love with Chinese food over time.

According to Hong Kong-based chef and television host, Christian Yang: “The people love Chinese food… In the market people line up for it.”

The article goes on to explain that Yang’s father is third-generation Sino-Mauritian, their family originating from Meixian, in Guangdong, a predominantly Hakka area. 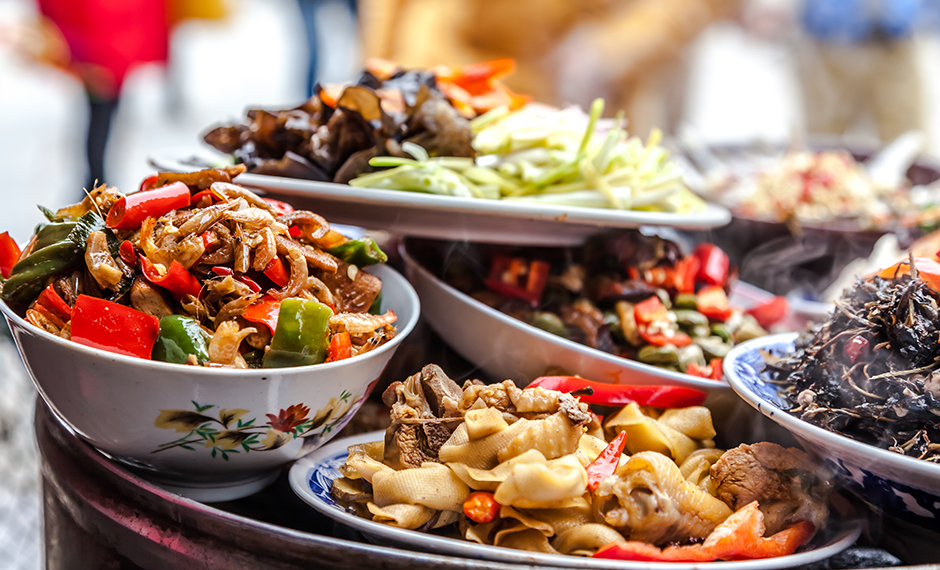 “Most of the Chinese in Mauritius are Hakka, and they weren’t usually well off, so the food reflects that,” says Yang.

The popular Bol renverse dish according to Yang “was originally a way to [make an individual portion] of what would seemingly be a Chinese stir-fry”.