CNN Travel: Mauritius is one of World's most overlooked islands

According to a recent article in CNN Travel, Mauritius is one of the world’s most overlooked islands. It admits islands are hardly a “hard sell” but some “get a little more love than others”. 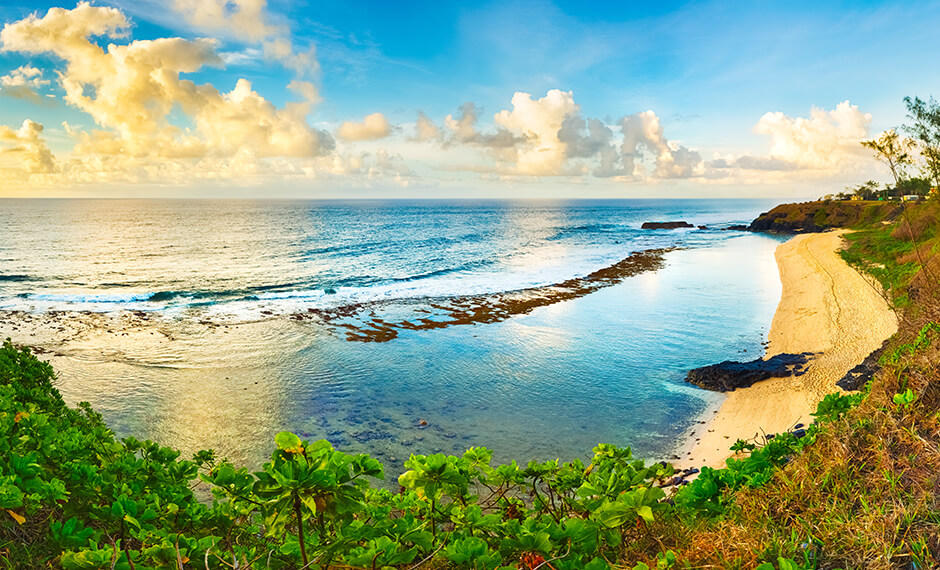 We would certainly agree that anyone who doesn’t yet know about Mauritius needs to get up-to-speed on The Made in Mauritius blog given the amount of experiences available here. And we know that once experienced, people tend to want to come back to Mauritius as soon as possible.

CNN Travel says: “The antidote to anything stress related, the 100 miles of beaches in Mauritius mean travellers will be spoilt for choice. With beaches that belong in a daydream or as desktop wallpaper, this island nation off Africa lures far fewer travellers than it should, but those who go are rewarded.”

It goes on to say: “The only accessible-by-boat Ile aux Cerfs along the east coast is a perfect spot for snorkeling in a lagoon, beach barbecues and dancing to lively sega music sung in Creole.

“Eaters will rejoice in Mauritius, too. The island's Indian, Creole, Chinese and French influences find their way to tables in the form of highly rated spicy curries and seafood galore. Heaven, according to Mark Twain, was modelled after Mauritius.”

Well, who are we to disagree?