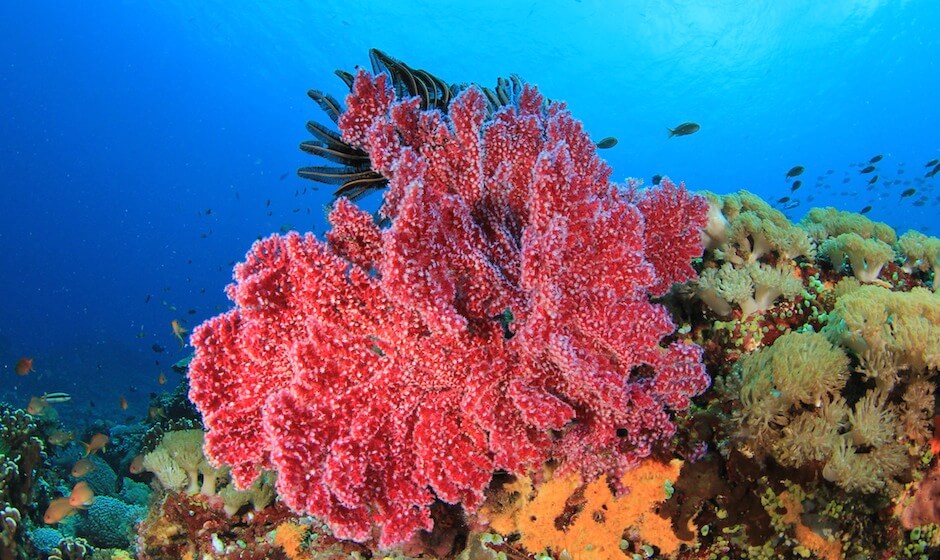 2014 will see a concerted effort to regenerate coral reefs on the lagoon of Trou-aux-Biches on the northwest coast of Mauritius, with a programme planned to reintroduce around 5,000 fragments of coral over an area of nearly 600,000 square metres. The fragments will be introduced on rows of strings from under water, which will allow the development of marine flora.

What exactly is a coral reef?

Coral reefs are exceptionally complex underwater ecosystems formed by colonies of tiny marine creatures. Usually found in shallow, tropical waters, they protect vulnerable coastal communities from the damaging effects of storms and cyclones, and they’re particularly sensitive to the effects of climate change and industry. Often compared to rainforests in terms of their biodiversity, they harbour upwards of 25% of all marine species.

Coral farming and the future 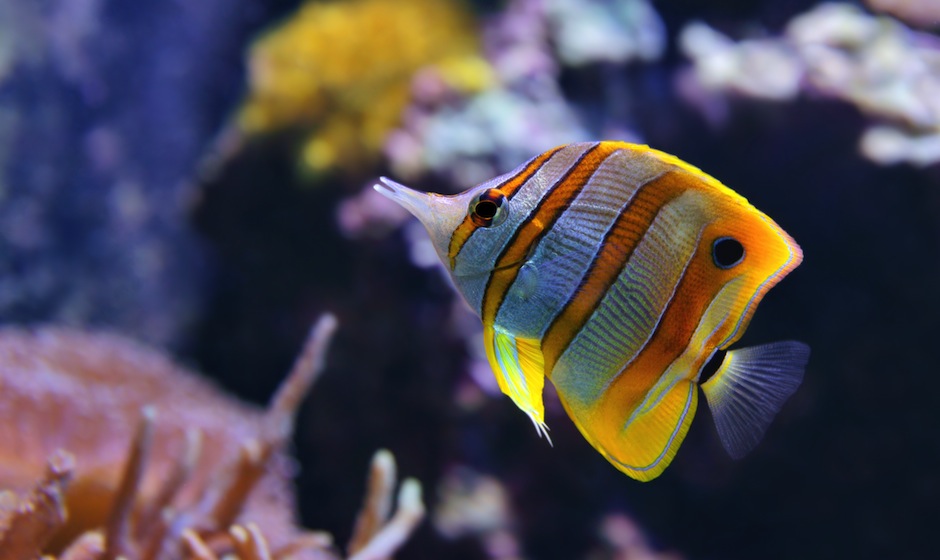 A coral farming project initiated in 2011 by the Mauritius Oceanography Institute (MOI) and supported by the Mauritius Marine Conservation Society (MMCS), is focusing on growing fragments of coral in a dedicated nursery just off the beach at Flic en Flac.

Coral farming such as this can be used to create sanctuaries for preserving biodiversity and propagating at-risk species to prevent extinction. The corals need sufficient sunlight and free-flowing water in order to grow, and divers from both agencies are working at regular intervals to clean the fragments, using toothbrushes to remove all the algae.

Once the fragments have reached a certain height and length they can be trans-located from the nursery to the artificial reefs further offshore. These reefs are created for a number of reasons – to increase the marine population in the neighbouring reefs, to rehabilitate areas destroyed by natural forces, or even as a tourist attraction for divers. They promote the growth of corals to develop new reef systems, and they mimic natural reefs and lure marine life into the area.