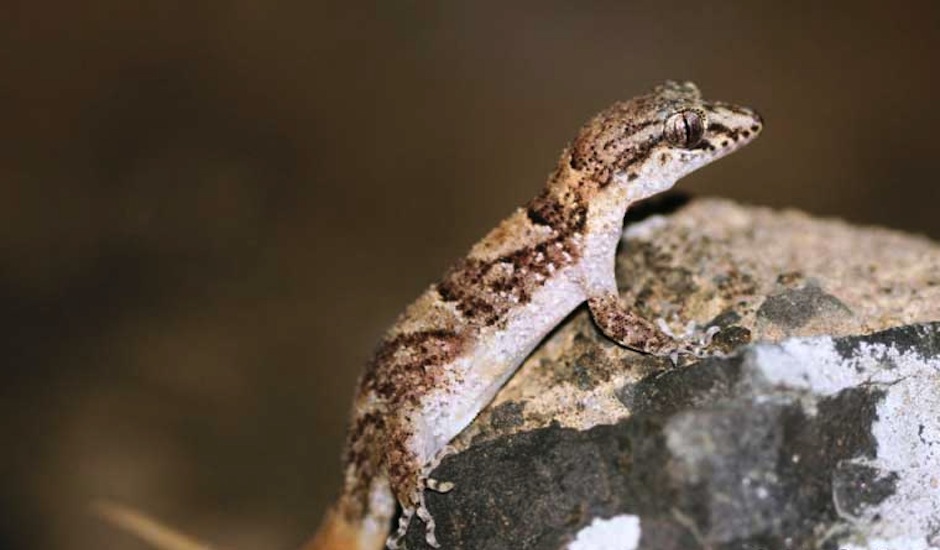 A Russian spacecraft launched from the Baikonur Cosmodrome in Kazakhstan has become the temporary home of five Mauritian geckos, in an attempt to learn more about the effect of microgravity on the creatures’ mating, fertilisation and embryonic development.

The Photon-M4 satellite’s two month mission began on 18 July and encountered some initial early problems when ground controllers lost all contact with the spacecraft for several days. However, Russian space officials have confirmed that contact with the capsule has now been re-established, and even though the satellite was unable to receive commands during the downtime, it was still able to send back vital information, including infrared videos of the gecko’s cosmic capers.

The one male and four female geckos, being reptiles, are able to digest a meal for a week and be fine without water or food, although the current mission has supplies onboard to sustain the geckos for the duration of their 60-day voyage.

The Mauritian geckos sent into space have gestational periods of between 40 and 70 days, dependent on the incubation temperature, and before the launch the researchers made sure they were at the correct stage of development to mate – though of course, there are no guarantees.

But if they do, scientists will be able to examine the animals’ development to try and ascertain whether the resulting offspring shows any marked changes from those born on earth. This will add to our current understanding of how development occurs in space, and whether or not normal reproduction may be possible in that environment – as well as offer clues into what we could expect if and when humans ever spend prolonged amounts of time – or even live – in space.