Four of the best new hotels in Mauritius

From a brand new choice at the airport to swish new options on the beach, we bring you our pick of the best new hotels in Mauritius 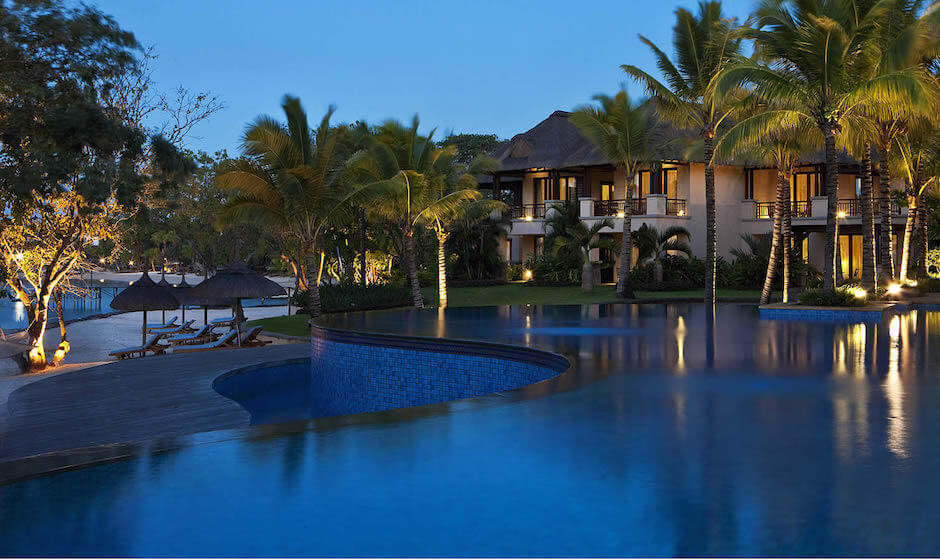 Newly opened on 1 September this year, the stunning Westin Turtle Bay Resort & Spa is located on the beach at Turtle Bay in Balaclava, with a firm focus on wellness and rejuvenation. Some of the many ways to revitalise include the Heavenly Spa, the Westin Workout fitness studio, two swimming pools and a range of healthy eating options, including the SuperFoodsRx programme and the Eat Well menu for kids.

The 10 hectare resort is bordered by the coral reef and ocean to the front and tall green sugar cane fields behind. The overall design incorporates natural materials such as local teak and lava rock to create a warm and elegant atmosphere throughout the public areas and 190 guest rooms, which all come with high-speed internet access, iHome docking station and the Westin Heavenly bed. 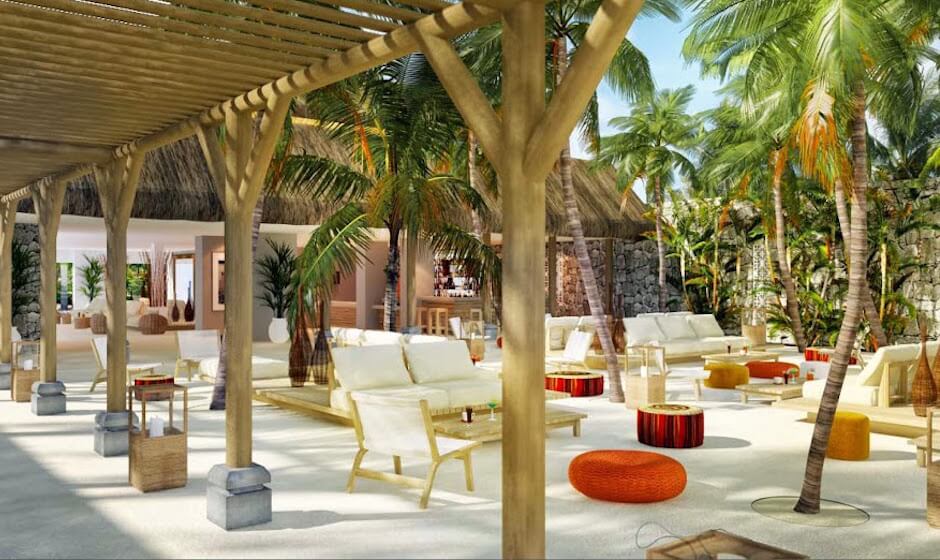 The former Bourgainville Hotel has emerged from a total refurbishment as the Friday Attitude, the newest member of the Attitude hotel group. Also home to   rustic-chic favourite Zilwa Attitude, the group can now boast seven hotels under the Attitude banner, and the Friday is just the latest installment in a hotel success story which has seen much expansion and renovation over the past few years.

On the east coast at Trou d’Eau Douce, Friday Attitude is a 3* resort which has been refurbished in a calm and contemporary Mauritian style. Fresh and sunny rooms are complemented by plenty of chillout areas, the WE Lounge Bar and the new restaurant 90˚East, and is perfectly placed for boat trips to Ile aux Cerfs or a spot of stand-up paddleboarding or kitesurfing nearby. 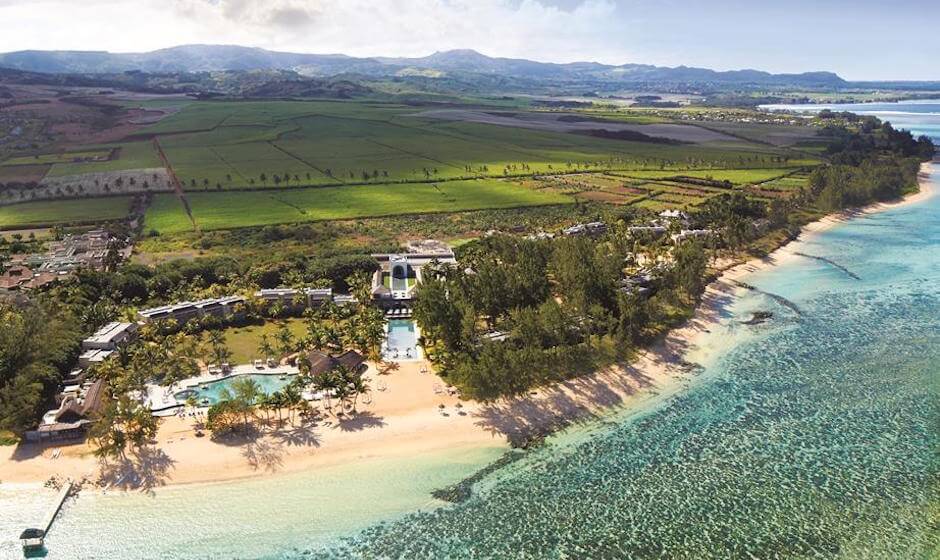 Launched at the beginning of the year after an extensive refurbishment programme, Outrigger Mauritius Resort and Spa is a deluxe 181-room, all sea-view resort and the first Outrigger property in the Indian Ocean. Located in Bel Ombre, the hotel is blessed with a spectacular beachfront location and takes its design cue from the traditions of an early 17th century Mauritian sugar cane plantation.

A true foodie’s paradise, the hotel features fine dining at The Plantation Club along with regional, Asian and International dining at Mercado, as well as more casual bites at Willie’s Rum and Crab Shack and the Edgewater poolside café. Also on site are no less than four swimming pools, boutique shops, a kids’ club and the Navasana spa. 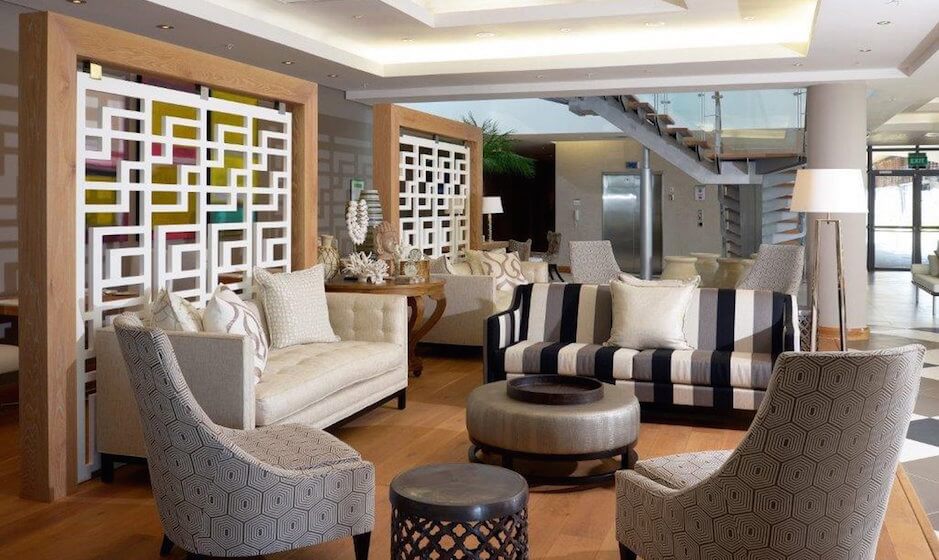 The Old Manor House hotel at Mauritius Airport has now become a Holiday Inn, as a response to the need for a smart airport hotel driven by the continued growth of the Mauritius tourism market.

Located just 700 metres from the new SSR International Airport passenger terminal, the airport hotel is aimed at a mid-range market seeking the familiarity of a globally respected brand, and features a spa, fitness centre, swimming pool, free wi-fi, 450 square metres of meeting rooms and complimentary shuttle to and from the airport. The perfect option for those needing to be close to the airport or departing on an early morning flight.