Every March, Mauritius celebrates its Independence Day. This year, those celebrations will be even more marked.

It’s 50 years ago this month the island became independent, as well as 26 years since it became a republic.

That’s a lot to celebrate. 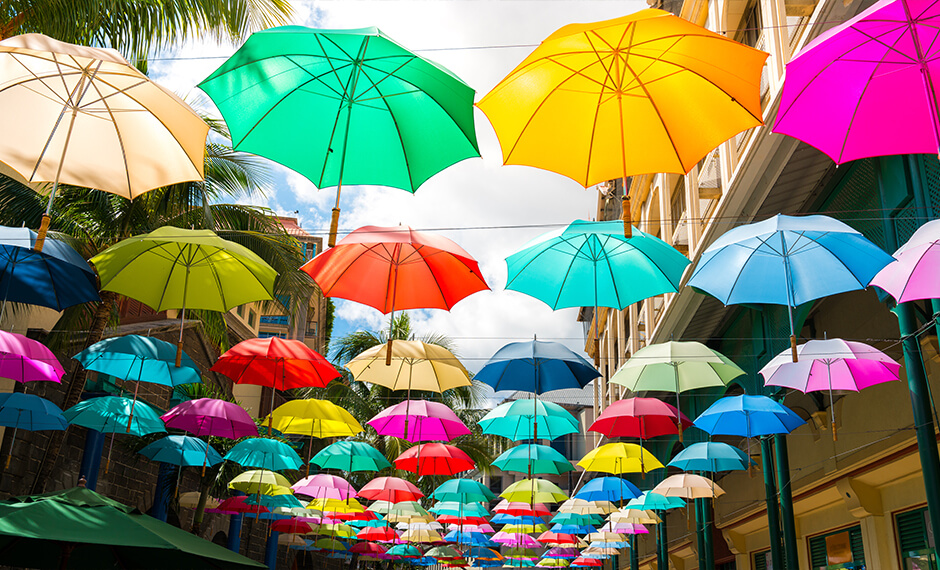 Kicking off on 8th March the partying will culminate in the official ceremony on the evening of the actual anniversary, 12th March, in the Champ de Mars in Port Louis.

See more on this useful summary over on All Africa, which details ‘a cultural show’ in the first half of that evening. Called the Spectacle Populaire, it promises to live up to its billing.

The celebrations will be widespread and varied across the island. Our piece here by Mauritian chef Selina Periampillai predicts flags flying everywhere, and children with painted faces, and sega dancing and music reverberating.

A wonderful time to be on the island. 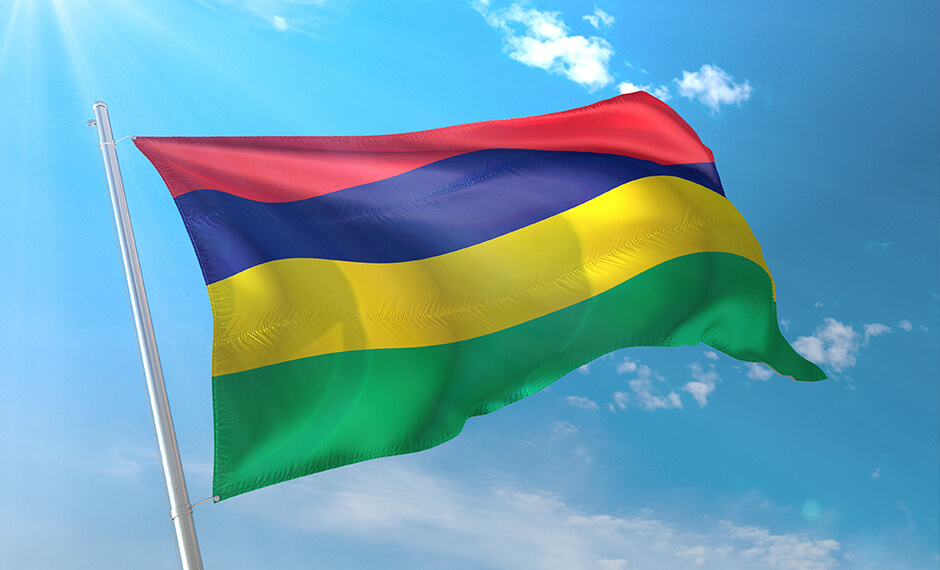 And there’s good reason to party. Colonised by the Dutch, the French and the British, who brought in Indian, Chinese and African labourers, independence was hard won by these islanders.

Then, on the same date, 24 years later – 12th March 1992 – Mauritius became a republic within the British Commonwealth, with all political power vested in the Prime Minister.

There’s more of the story here.

This long history has all fed into the rich cultural and ethnic mix that makes Mauritius the extraordinary place it is today – rich, as Selina Periampillai puts it, in traditions, cultures, customs, languages, and foods.

The perfect place for a party.