Mauritian chef Selina Periampillai tells us what to expect on this huge occasion for Mauritius this month and a little about how we got here.

As the ceremonious occasion approaches, the 'Star of the Indian Ocean' celebrates its 50 years since its independence from British rule on 12th March 2018. The official ceremony will be held on Champ de Mars in Port Louis, called the Spectacle Populaire a celebration of artistic performances showcasing patriotism and nationalism of the island and celebrating a united nation. 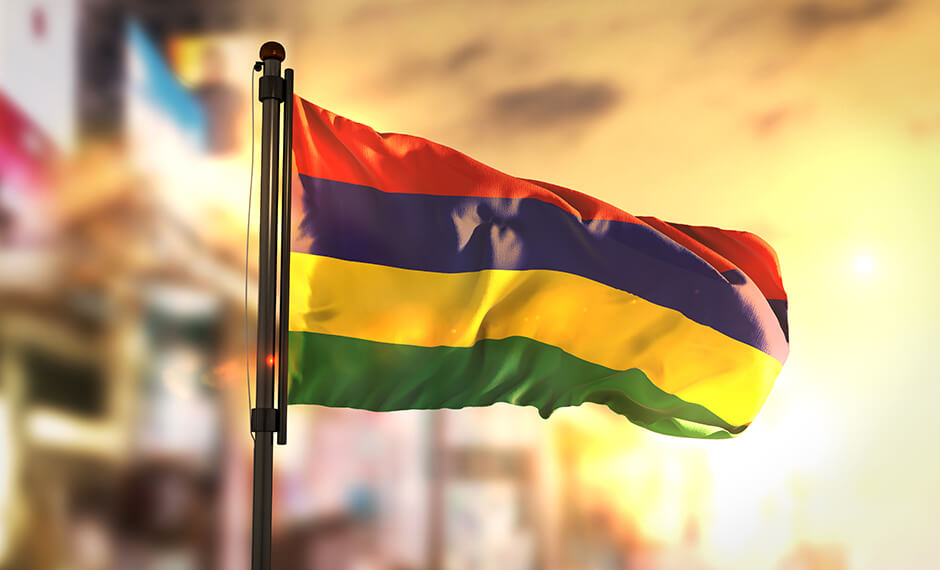 So how did we end up here?

Mauritius has a pretty chequered past, the island was colonised by the Dutch, French and British. Throughout the years Indian, Indian and African labourers were brought over to work on the sugar plantations and farming the fields in the 17th century. Resulting in today's multicultural make up of Mauritius, rich in traditions, cultures, customs, languages and a variety of food that makes it such an incredible place.

How do Mauritians celebrate?

At this time of the year, colourful flags are displayed all over the island, in homes, shops, government buildings and schools. Children run around with decorated painted faces with the Mauritian flag adorning their cheeks. Hotels and restaurants lay on special events and themed menus for guests to mark the occasion. Sega dancing and music reverberate around the island, tourists and locals join in and dance alongside each other. A time to celebrate!

What do they eat?

Popular snacks like gateaux piment, these are fried chilli cakes made of crushed lentils that are sandwiched into crusty baguettes with Kraft cheese or shared around with friends and family dunked into chilli sauce. Everyone comes together to enjoy each other’s company whilst feasting on good food.

Traditional cakes like shortbread tasting napolitaine biscuits with its luminous pink sugar icing topping and custardy puis d'amour tarts with the individual cherry on top (translated as "wells of love") are created. All are feasted on as well as bright coloured pillowy gateau's reflecting the colours of the flag that are made by creative bakers. The queues are long at bakeries and local shopping malls as everything gets snapped up quickly!

How will you celebrate?

Whether you are Mauritian or have family ties to the Island, it's a great time to celebrate through its culture, food and music. There are many online sources where you can find some Mauritian inspired recipes to try out, invite friends over, crack open some Phoenix beer, wave the flag and dance the night away to sega music! So please do share with us what you are doing to celebrate this year, tweet @airmauritius to share your pictures or tag us on Instagram!