An article over on CNN has confirmed what we’ve always known on this blog – that Mauritius is out of this world.

As astronomers and NASA delve deeper into the universe and make long-term plans to venture into the stars, scientists are staking out fantastic locations on earth to test technology for lunar, Martian and other missions, and Mauritius is obviously an inspiring landscape.

So, space scientists are heading over to Charamel, Mauritius to view its colourful sand dunes, which look very much like an alien world. The striped sands are formed from volcanic rock and remain a scientific mystery to some extent but will certainly inspire visions of what other worlds might look like. 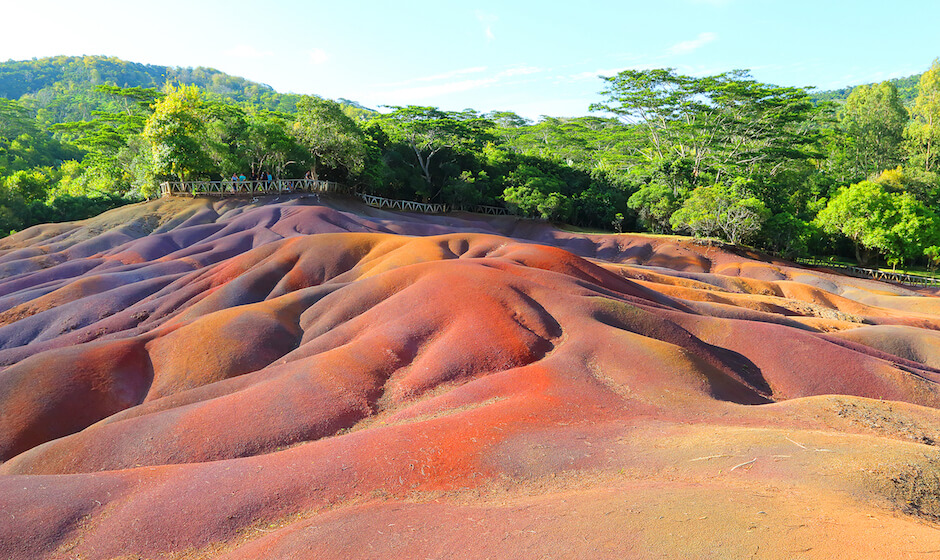 There’s nowhere like Mauritius, but we’d be happy to see more landscapes that resemble or beautiful island in space.