Mauritius: Officially one of the happiest nations

In a new global happiness report released in March 2016, the island of Mauritius has been ranked number two in Africa.

The World Happiness Report compiled by the Sustainable Development Solutions Network for United Nations highlighted Mauritius as only one of six countries in Africa that make the top 100. 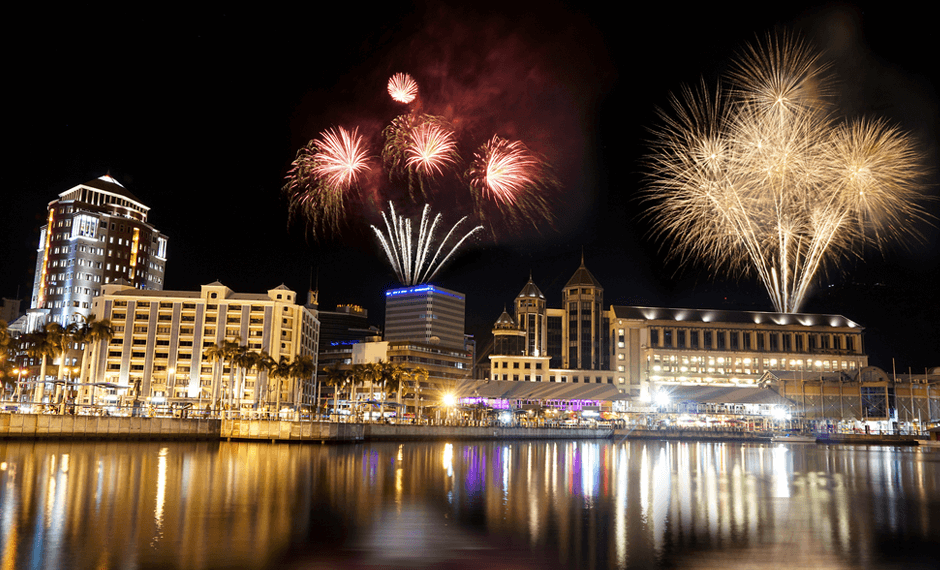 It’s a great accolade to the balance of island life Mauritius manages to pull off, and reflects the report’s attempt to quantify a population’s happiness, to create more healthy and effective societies.

Denmark was judged to have the happiest population globally but we don’t think Mauritius is far behind and will catch it very soon.

For an overview on Mauritius have a look at these incredible destination videos and see why Mauritius is about much more than beaches.

Looking to get happy on Mauritius? Remember Mauritius has direct flights to numerous cities and countries via Air Mauritius meaning you get to spend more time relaxing on the island.