Mauritius has a new cardinal. Cardinal Maurice Piat, Bishop of Port-Louis, Mauritius received the red three-cornered biretta hat during a consistory inside the St. Peter's Basilica at the Vatican on 19th November 2016. 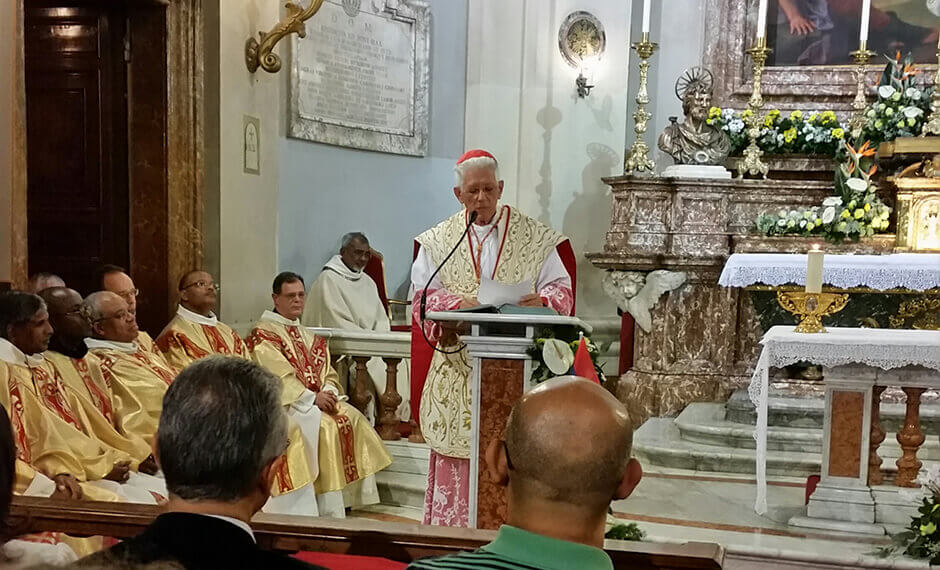 Naming cardinals is one of the most prestigious events in the Roman Catholic church, the papacy allowing a pontiff to put his stamp on the future of the 1.2-billion-member global Church.

A new pope is chosen by Cardinals, aged under 80, known as cardinal-electors, who can enter a secret conclave to choose a successor from their own ranks once Francis dies or resigns. Francis, the former cardinal-archbishop of Buenos Aires, was elected in a conclave on 13th March, 2013.

The new cardinal returned to Mauritius to be greeted by a warm welcoming ceremony from the Government of Mauritius at the airport. 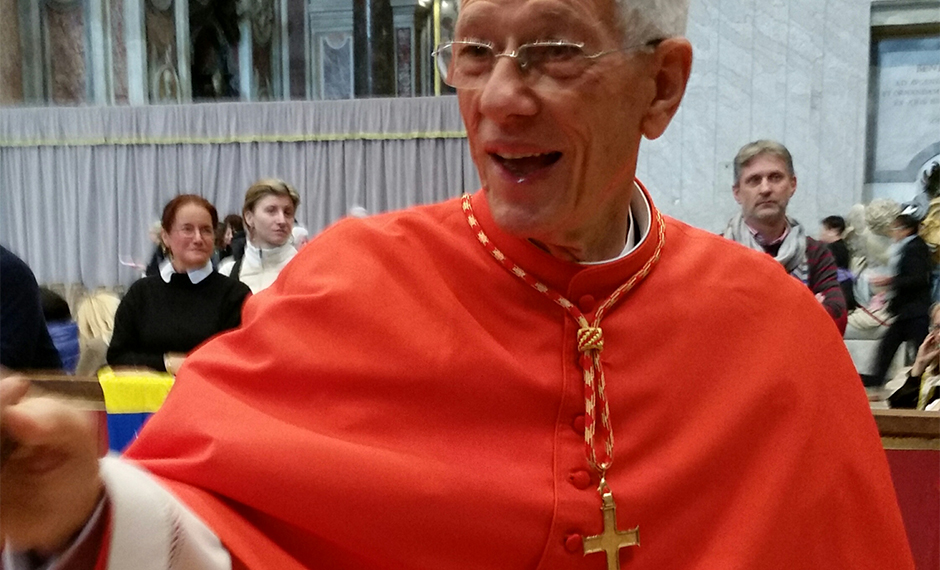 Piat was ordained a priest in 1970, became the coadjutor bishop of Port Louis in 1991, and took over in 1993. Piat turned 75 in mid-July and was preparing for retirement, having submitted the mandatory resignation letter to the pope. Francis, however, obviously has bigger things in mind for the veteran prelate Piat.

From the Mauritian city of Moka, Piat was born in 1941 and studied at the local College of the Holy Spirit, before serving in Ireland and Rome.

In the early 1990s, Piat was named to Port Louis and chose an appropriate seafaring motto, “Set out into the deep,” and placed his episcopacy under the protection of Jacques-Désiré Laval, the great “Apostle of Mauritius” in the 19th century and the first blessed of the Spiritan order.

Do you enjoy learning about Mauritius culture?