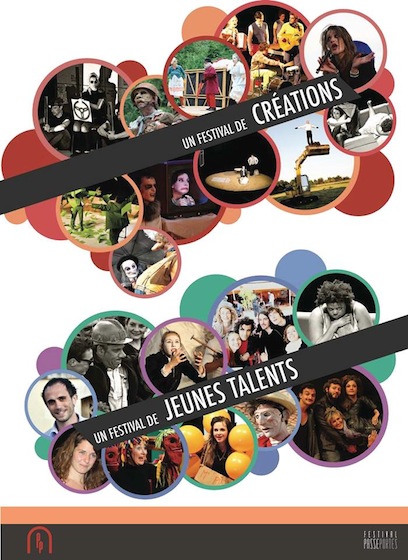 Since its first incarnation on the popular French island of Ré in 2009, the Passe-Portes Festival has firmly established itself as a cultural rendez-vous for young performing artists, professionals from the arts world and the general public alike.

This year, after five years in France, Passe-Portes comes to Grand Baie in Mauritius, running now until 1st June. A new original concept will see emerging theatre companies present their latest creations as a 45 minute ‘maquette’, or mock-up - a format which allows the audience to witness works in-progress which require further development before being fully realised.

Performances will be judged by a professional jury comprised of famous French actors, who will be handing out two different awards: Le Prix Passe-Portes, for the most promising project, and Le Prix Bernard Giraudeau - a prize for interpretation, in honour of the much-loved French actor who died in 2010. The recipients of the former will also have their production supported with financial aid and the opportunity to present it at the following year’s festival.

Festival Passe-Portes has enjoyed rising visitor numbers every year, and offers great opportunities for those involved with Mauritian theatre companies to make a visible impression and kickstart their careers. Mock-ups will be performed each day of the festival, followed by a concert featuring popular French artists like Riké, Art Mengo and Amaury Vassili.

For more details and a full schedule of events visit festivalpassportes.com