How’s your knowledge of Mauritius? If you’re aware that we’re an island in the Indian Ocean but that’s about as far as it goes, this is for you. Simply gen up on these facts and you’ll soon have the locals thinking you’re an expert.

1. Since 1992, the national flower of Mauritius has been the Trochetia boutoniana, also known by its native Creole name Boucle d’Oreille. Named after French botanist Louis Bouton, the only place where the flower naturally occurs is on the slopes of Le Morne Brabant mountain in the far south west of the country. 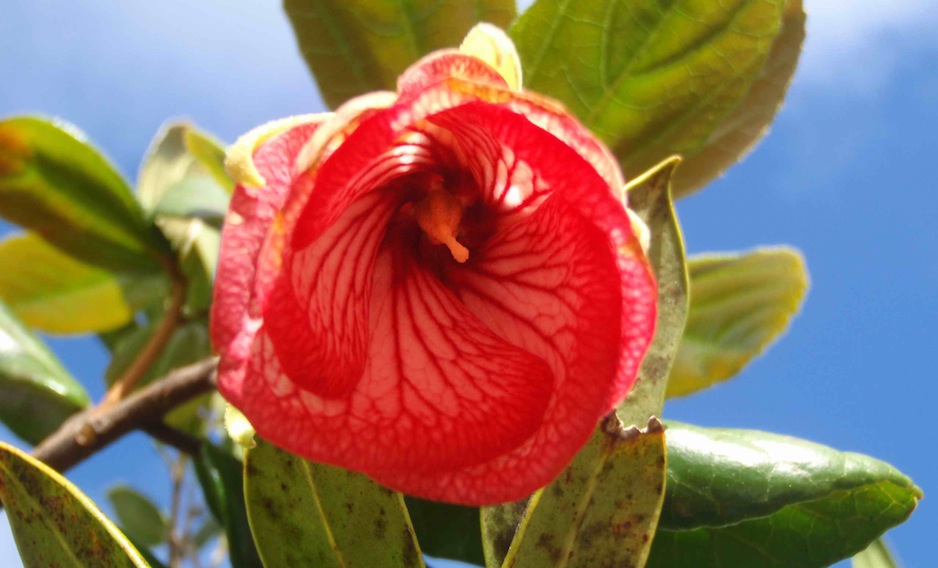 2. Despite most images of Mauritius showing off our white sandy beaches and turquoise lagoons, the defining colour of the island is green. Around 85% of the arable land is covered in sugar cane fields, which produce some 600,000 tonnes of sugar per year. 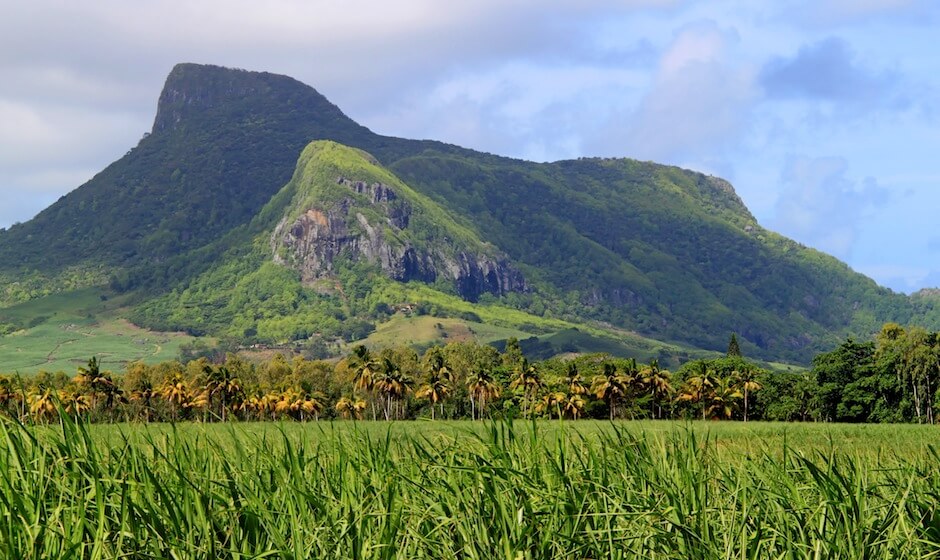 3. The lyrics of Motherland, the Mauritian national anthem, were decided by an open competition in 1968. The honour was awarded to renowned Mauritian poet Jean Georges Prosper, and set to music composed by Phillippe Gentil, who was a violinist, trumpeter and saxophonist in the Police Band. 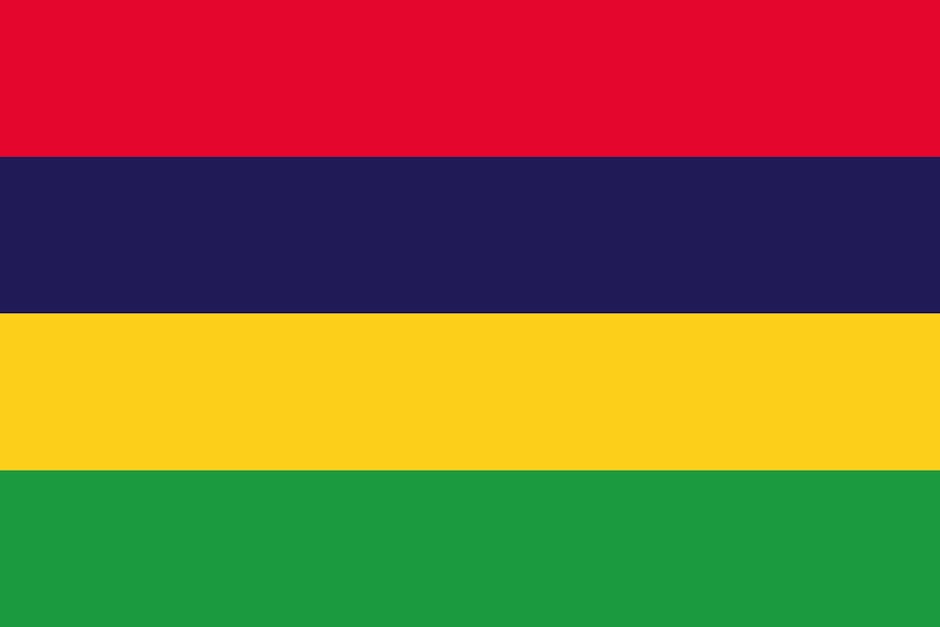 4. Football is one of the most popular sports in Mauritius and the national team is called Club M, also known by their nickname Les Dodos. Despite playing their first competitive fixture in 1947, they did not begin playing teams other than Réunion and Madagascar for another 20 years, when they began attempting to qualify for major competitions like the Africa Cup of Nations and FIFA World Cup.

5. Mauritius won its first ever Olympic medal at the 2008 summer games in Beijing. The prize went to bantamweight boxer Bruno Julie – affectionately nicknamed the Mauritian Magician and the Creole Crusher – who won bronze in the quarter final of the 54kg bantamweight class.

6. Mauritius once had a rail network which initially covered 50km in the districts of Pamplemousses, Riviére du Rempart and Flacq, beginning its operations in May 1864. Just over a year later, another 56km stretch opened to connect Port Louis to Mahébourg. Network expansion continued, reaching 250km of track at its peak, but the railways were closed in the mid 20th century as the road network grew. The last passenger train ran between Port Louis and Curepipe in March 1956. 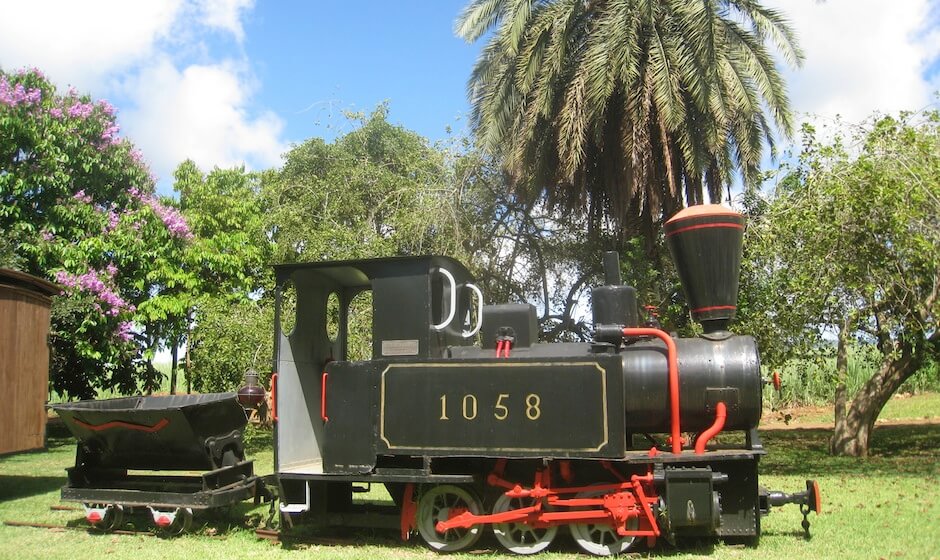 7. In April 2012, Mauritius achieved a Guinness-certifed world record for organising the world’s largest shower. For over five minutes, more than 200 people in shorts and bikinis stood underneath the giant shower specially installed on the beach at Flic en Flac, beating the previous record of 152 people. 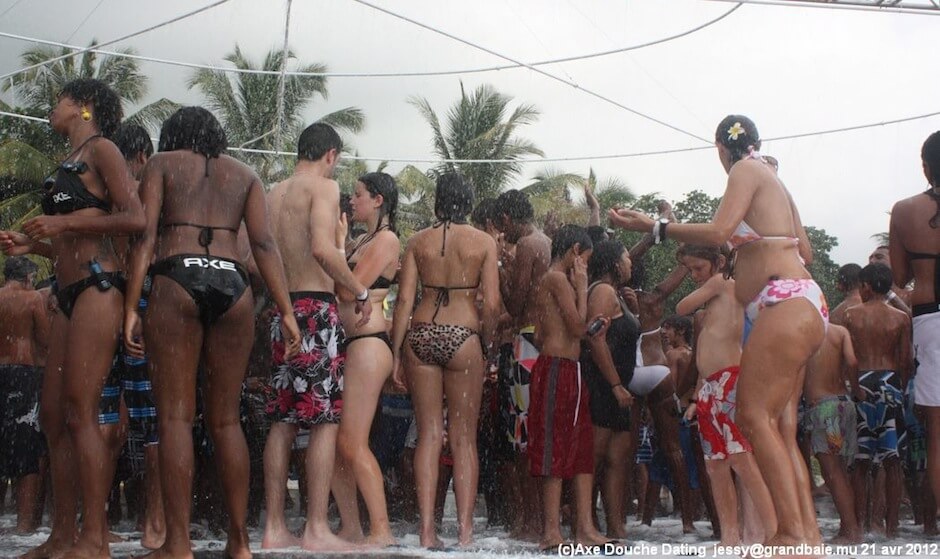 8. Like the USA, Mauritius has no official language designated by the country’s Constitution. English is only official in Parliament, though it’s also spoken in business environments and the courts. French is more widely spoken generally, and more often used in newspapers and literature. Most Mauritians are multi-lingual, with a Mauritian French-based Creole also spoken by the majority of the population. 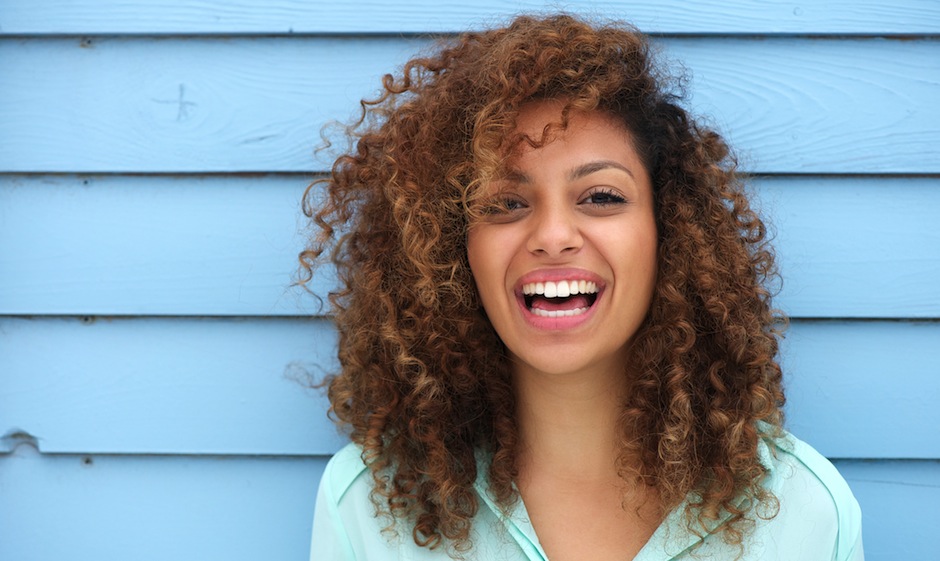 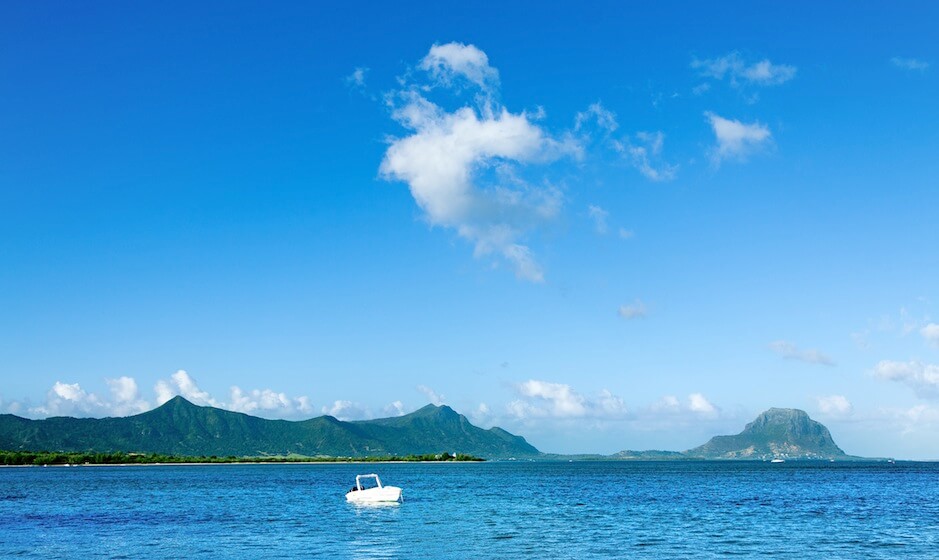 10. The Dodo – the extinct flightless bird which was endemic to Mauritius – evolved over hundreds of thousands of years from a humble pigeon-like ancestor; most likely becoming flightless due to the lack of predators and the ease of living off fruit that fell onto the ground. Today the Dodo is one of the national symbols of Mauritius, taking pride of place on the country’s coat of arms. 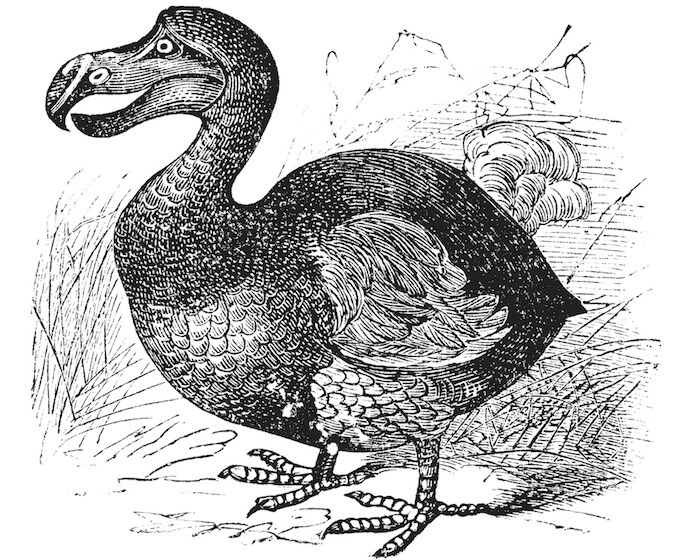 Know an interesting fact about Mauritius?

We'd love to hear from you - post your comments below.