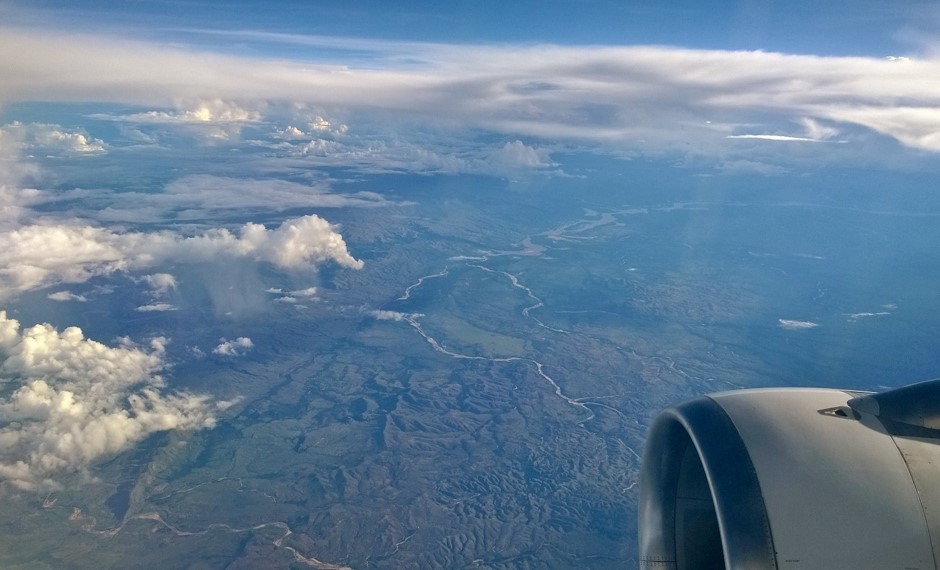 
The A330neo of Air Mauritius has 28 full flat Business Class and 260 Economy Class seats with improved legroom. It is also equipped with a state-of-the-art entertainment system and WIFI connectivity in all classes.
WANT MORE FROM AIR MAURITIUS?