The spirit of the Ravane

From typical sega beats to contemporary Mauritian pop songs, the ravane is ubiquitous in the creation of local music. Indeed, the echo of this percussion instrument resounds just as strongly in theatres as it does in villages during impromptu parties.

Many similarities exist between the ravane and certain antique percussion instruments found in Europe and Africa. In Mauritius, it was especially used by slaves as the musical heartbeat of night-time songs and dances after an exhausting day’s work on the plantations. 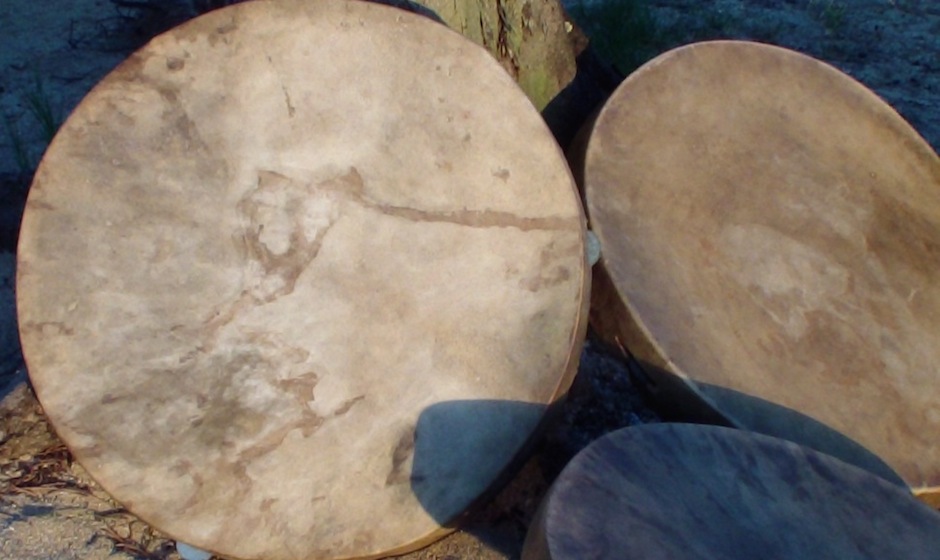 Methods for hand-crafting the ravane have evolved considerably. Traditionally, a piece of wood is cut from a ‘Pied la colle’ (a Creole phrase for a tree that produces glue), and then nailed whilst still green. When dried long enough, the wood becomes arched. Meanwhile, the drumhead, made of goatskin, will have already been prepared. Once cleaned, the skin is soaked in a lime-based solution, scraped, and then allowed to dry. After this process, the skin is stretched over the wooden circle, which is used as the base for the instrument.

In years past, the skin used to be fixed in place with starch-based glue and crushed tamarind seeds, but a modern day technique is to stretch the animal skin by using rope. Then before making music, the ravane is heated up over a campfire to tighten the membrane for optimal acoustics. 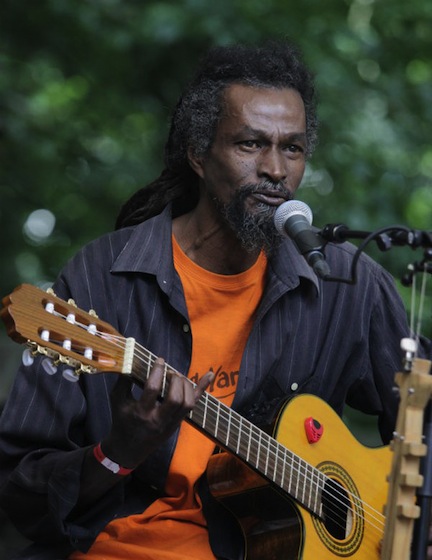 According to music teacher Jean Jacques Arjun, ‘the common denominator of the Mauritian people is sega’. Young people living on the west of the island embrace the vision of this teacher who promotes the sega’s tradition, guaranteeing the instrument’s longevity for years to come. And singer Menwar, another of the instrument’s champions, wrote a ‘Méthode de la Ravane’ (the Ravane Method) with the help of a friend from Reunion. This is the first time the instrument is being pedagogically taught, and it will soon be available on DVD.

Michel Legris, the man whom journalists refer to as the moulder of the sega heritage, glows with happiness when talking about his first ravane. ‘At the time, everything that resonated was used as a percussion instrument. But when I took part in the Sugartime* contest, I received my first ravane!’ The success that followed, however, did not detract his attention from the ravane he held so dear. In his opinion, no other instrument can equal it, and he’s developed a personal art in making them. His son José has taken the lead at the family workshop, which is now a national reference in their manufacture.

Kurty Auckloo is another musician enraptured by the ravane, who holds daily workshops in his house. He’s worked with his students on an album which he will soon launch with pride. ‘L’Esprit Ravane’ (The Spirit of the Ravane) is the album’s very promising title…