Mauritius may be a well-traversed tourist destination and just 65 kilometres from top to bottom, but there remain plenty of lesser-known spots to seek out. We pick five of our favourites hidden spots in Mauritius below… 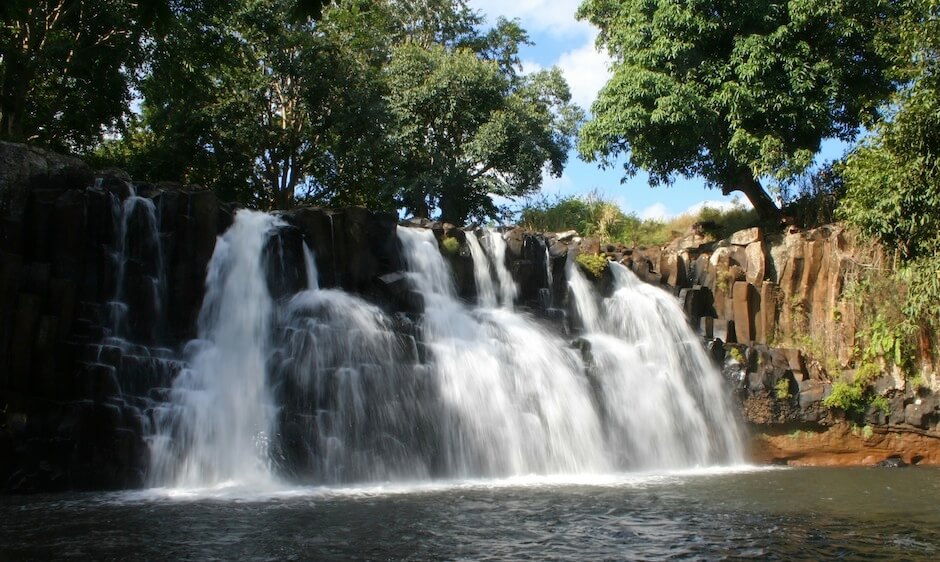 Accessed via a narrow, bouncy off-road track across sugarcane fields, Rochester Falls is a waterfall along the Savanne River a few kilometres north of Souillac on the south coast.  Although the site can be slightly difficult to find, it’s worth the trek as the jungly foliage and small but impressive falls are the perfect backdrop for a cooling-off dip in the clear, deep pool below. 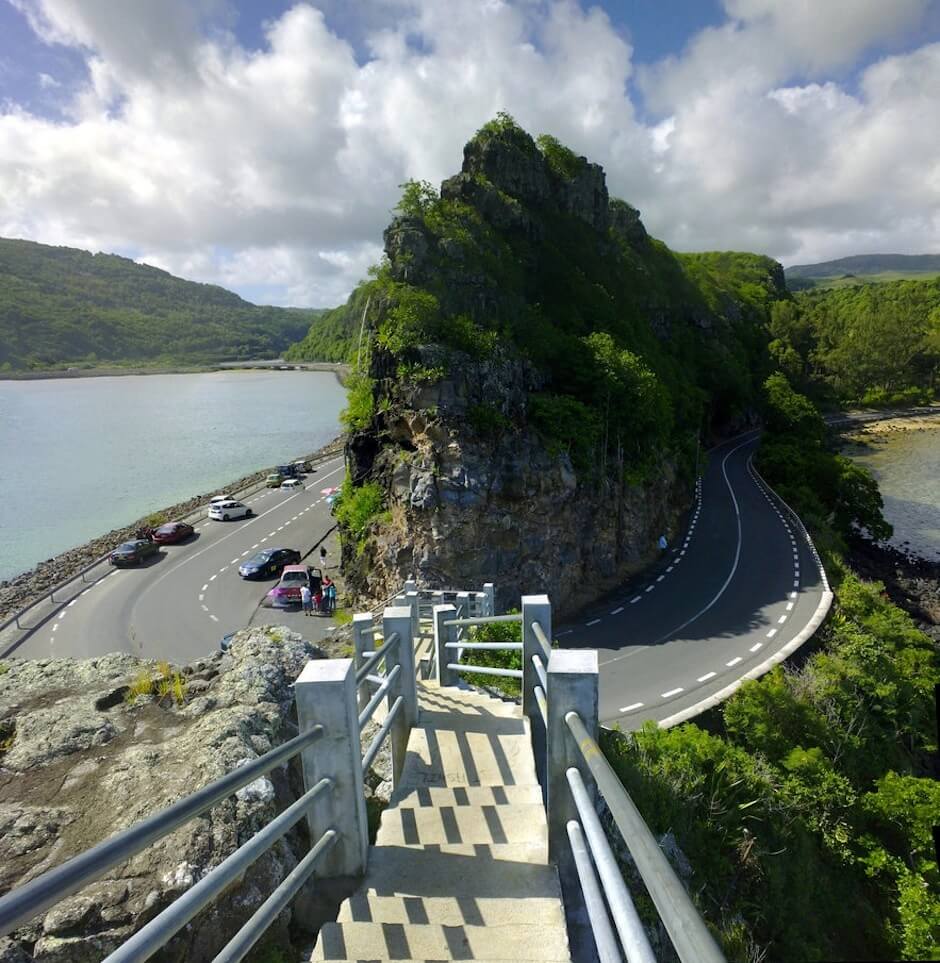 Down in the south west of Mauritius between Le Morne and Baie du Cap, Maconde is the site of an incredible hairpin bend in the main coastal highway and an amazing photo opportunity. A series of steps leads up to a small viewing platform from where you can see vast swathes of the southern coastline in both directions, and if you turn to face inland you’ll get the classic shot of the curve in the road.

Down on the south coast, Riambel is not so much hidden as it is off the beaten track. This reef-free stretch of coastline has been pounded into submission by the powerful waves of the Indian Ocean, so its beaches are less suitable for swimming than they are for simply admiring and exploring, but that said, Riambel is still one of the most beautiful in the region. With pure white sands and a genuine desert island feel, it’s definitely worth an excursion.

Still on the south coast, the imposing Riviere des Anguilles Bridge once formed part of the old railway line. A sign at the entrance explains that a wooden bridge once stood on the river at the start of British occupation, which allowed for ox-driven carts and stage coaches to pass, but this was replaced by the current three-pier structure in 1878. No longer in use, the towering 35 metre high stonework has been overtaken by lush greenery and tropical plants, resulting in an eerie walk and a slightly melancholy photo stop.

Just west of the centre of Curepipe, the extinct volcano of Trou aux Cerfs (otherwise known as Murr’s volcano) has a well-defined bowl about 100 metres deep and 350 metres wide. Lying 605 metres above sea level and surrounded by dense woodland, the 1km rim road makes it something of a cooler route of choice for joggers, although several benches dot the perimeter for those just looking to take in the splendid