Once you’ve visited the main attractions and spent some time on our remarkable white sand beaches, why not head to one of these lesser known sites to discover a side to Mauritius many tourists don’t see? Here’s five ways to have a more local and up-close experience during your trip… 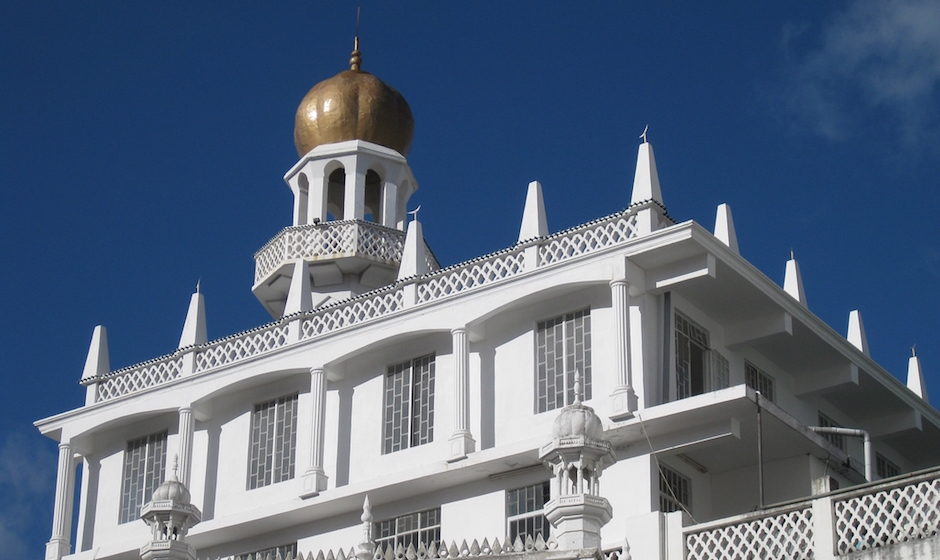 One of the most beautiful religious buildings in Mauritius, the Jummah Mosque in Port Louis is a blend of Moorish and Mughal architectural styles, with imposing minarets, domes, columns and arches overlooking a peaceful central courtyard and the ancient Badamia (Indian Almond) tree at its heart. Visitors are welcome to explore this tranquil inner space except on Fridays and during the month of Ramadan. Part of a humid coastal zone and wetland reserve close to the northwest village of Roche Bois, the Rivulet Terre Rouge Bird Sanctuary is an important refuge for hundreds of migratory birds escaping the frosty northern hemisphere winter. Open to the public during the migratory period (October – April), the visitors’ centre offers the chance to view the birds – including Terns, Curlew Sandpipers, Greater Sand Plovers, Bar Tailed Godwits and Sanderlings – at close range. 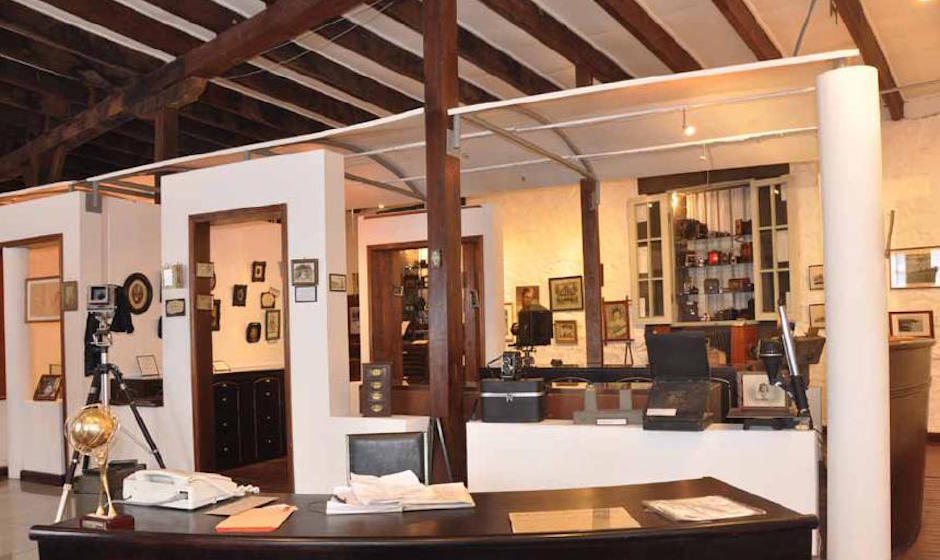 For fans of the still image, the charming stone-built Mauritius Photography Museum in Port Louis houses the incredibly dense collection of photos, cameras and dageurreotypes (very early photographs produced on a silver surface) belonging to local photographer and collector Tristan Bréville. Take the short guided tour for an insight into these treasures and a look at some early historical images of Mauritius itself. 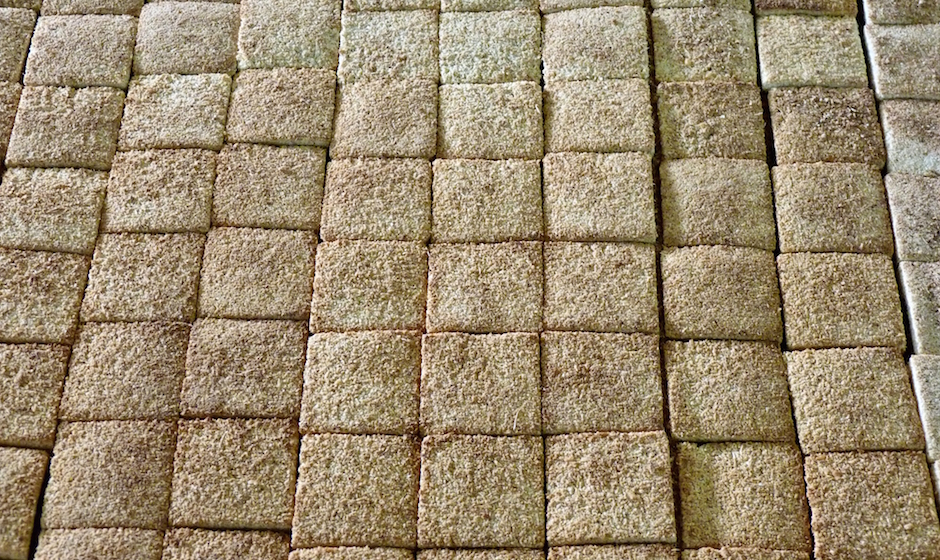 Located in Mahebourg, the old colonial capital of Mauritius, is the Rault Biscuit Factory: a family run concern which has been producing its biscuits to the same well-guarded secret recipe since the 1870s. Set in a large garden, the factory welcomes visitors to witness the age-old process – the biscuits are baked on hotplates fuelled by dried sugar-cane and banana leaves – followed by a tasting and a chance to purchase some of the differently flavoured packets to take home. For a short but fairly challenging hike, consider taking a guided ramble along the spine of Lion Mountain which overlooks Vieux Grand Port and the Bay of Mahebourg. The route starts next to Vieux Grand Port’s police station and though obvious and straightforward for much of the way, does feature a number of trail-free rocky scrambles before reaching the summit on the lion’s ‘head’ – however, the views over the bay and lagoon make it all worthwhile.