For people new to our beautiful destination, Mauritius is an island nation in the Indian Ocean, around 1,200 miles off the southeast of the African coast. 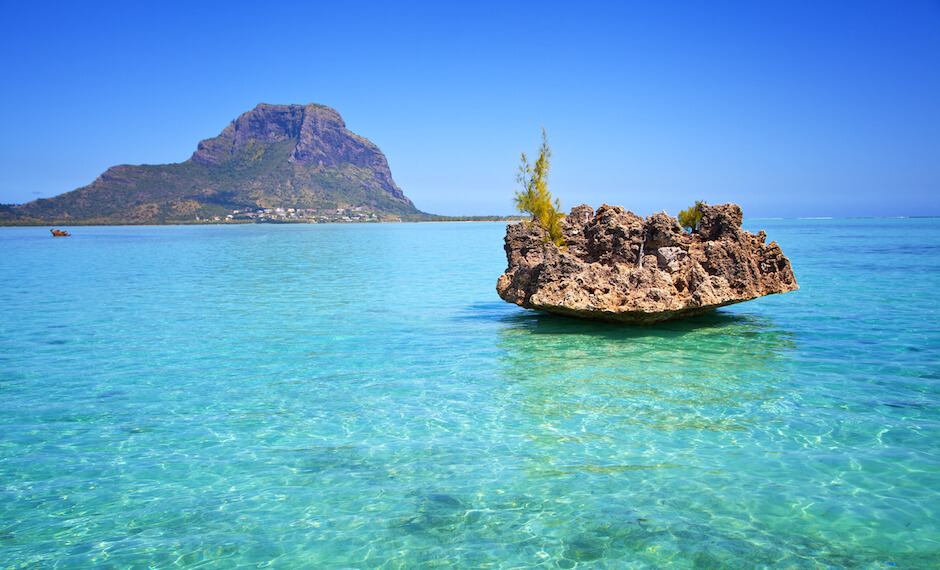 Mauritius became an independent nation in 1968. Known as Dina Robin after its discovery by Arab sailors it was first colonised by the Dutch in 1638 and then was re-named Isle de France by the French, who claimed the nation in 1715. By the 19th century, Mauritius had become a British colony after the island was captured at Cap Malheureux in 1810. See more on Mauritius’s history. 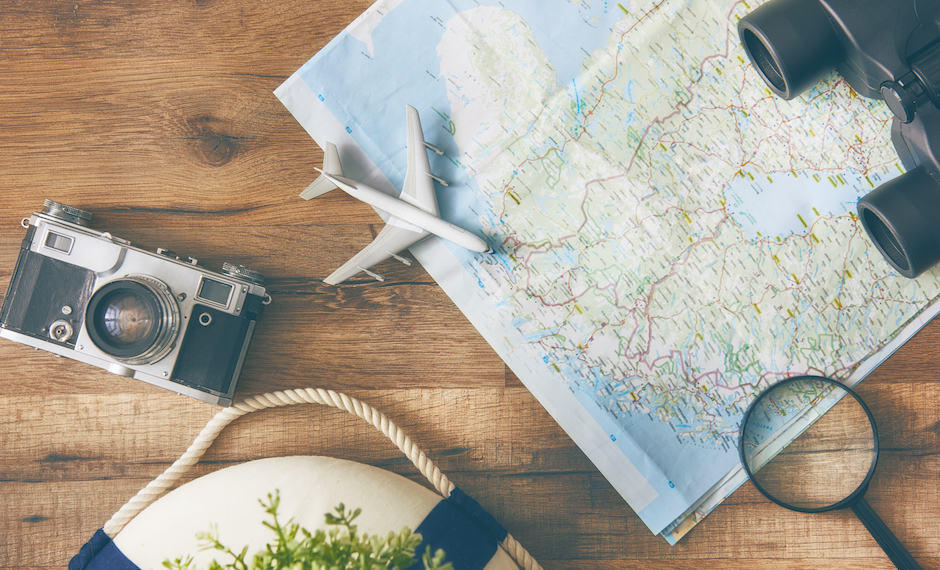 Air Mauritius boasts a great number of direct flights, so getting to Mauritius is easy.

We look forward to you finding us, and in the meantime here’s 10 things not to miss in Mauritius.