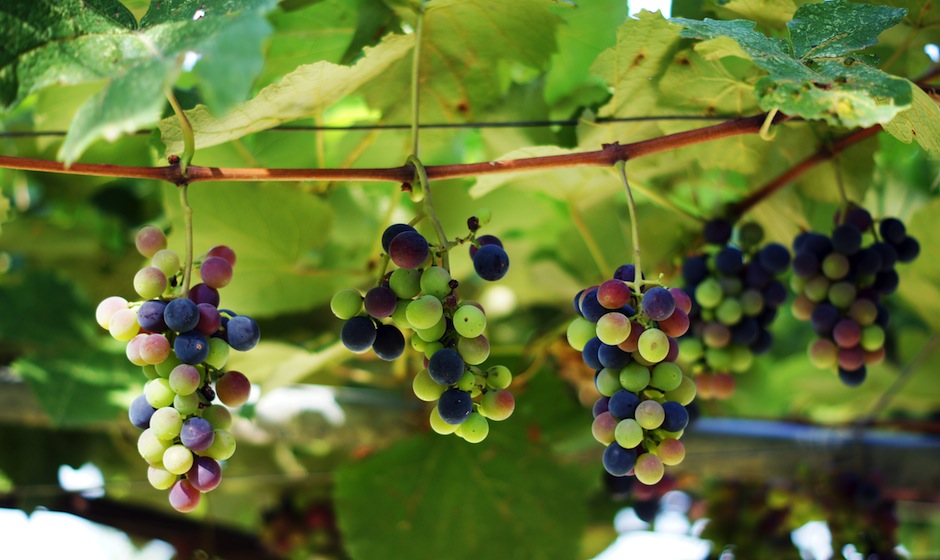 According to a report from the market research company MarketLine, the global wine industry is set to generate nearly $292 billion in 2014, a staggering sum which indicates the importance of emerging markets like India, China and Africa.

As global consumption grows, so do global tastes, and here in Mauritius even the most demanding oenophile will find something interesting to tempt his or her palate. Luxury hotels and resorts are keeping up with demand by investing heavily in their wine cellars, and the island’s expert sommeliers are becoming increasingly influential. We take a look at what you should be drinking in Mauritius this year.

1. The resurgence of New World Chardonnays

Throwing off their reputation for being overly bold and over-oaked, New World Chardonnays are continuing to win back fans, mostly driven by the Australian market (with the cooler climate wines of Tasmania tipped for great things) and other New World destinations like South Africa and Argentina. This is a view endorsed by the expert team of sommeliers at Four Seasons at Anahita, who specialise in South African and other New World vintages.

‘Presently, one of our most popular New World wines is Sumaridge (both the Chardonnay and the Pinot Noir – see below) which is from the Hemel-En-Aarde Valley in South Africa. This wine offers a Chardonnay with nice fruity characters, such as peach, pineapple, citrus and small hints of vanilla, and is also well-balanced with minerality and acidity.’

2. The rise and rise of Pinot Noir

There’s no hint of a slowdown in our love affair with Pinot Noir, and again it’s the New World – and particularly the South Africans – who are stealing the show, as demonstrated by another of Four Seasons’ most popular choices: a sensitive wine from Sumaridge which benefits greatly from its unique terroir and cool maritime climate:

‘The Pinot Noir of Sumaridge has lots of flavours of red wild fruits as well as strawberries, cassis, wild berries and a small hint of mushroom, while also demonstrating well integrated tannins and acidity.’

3. A finer focus on pairing with food

Most wine lovers know the basic principles of pairing wine with food, but as restaurant menus become ever more sophisticated, it’s sometimes hard to know exactly where to start, especially when the cuisine itself is new to us. Make way for the super-sommeliers, like Michael Bongrand of One&Only Le Saint Géran, who – with 240 vintages at his disposal – certainly knows a thing or two when it comes to ensuring the perfect union between wine, food and mood.

‘To thoroughly enjoy wines in Mauritius, it’s extremely important to consider the beautiful blend of Mauritian cuisine and the tropical climate,’ he says. ‘As a matter of fact, I personally think the most adaptable wines to this specific cuisine are those from South Africa.’

For Mr Bongrand, the choice of grape variety is also an essential factor when considering wine choice.

‘For a rosé I would propose the Waterford “Rose Mary” made with Sangiovese. In general, this grape is used for the Chianti, but it makes a light and fresh rosé wine. The Sauvignon Blanc is more adapted to seafood or grilled lobster, and a perfect match would be the Newton Johnson Sauvignon Blanc, the Chardonnay, or the Chenin for a spicy fish dish.

‘As for red wine, the South African Pinot Noir or Cabernet Sauvignon are the most adaptable choices for Mauritian food. The wine from these grapes are fresh and fruity, which creates a very nice contract with spicy Mauritian cuisine.’