A CULTURAL VISIT TO AMSTERDAM

Ah! Amsterdam - the charm of the ancient and the energy of youth.. And yet, can one speak of a contrast? A town entirely dedicated to culture, beauty and well-being can only embody harmony. The town of Vincent Van Gogh is such a place.

BOOK YOUR FLIGHT FROM MAURITIUS TO AMSTERDAM (via PARIS or LONDON) NOW! 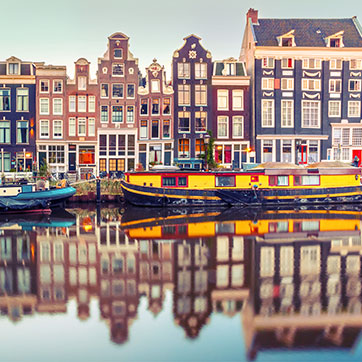 Amsterdam's flag is full of mystery. If everyone agrees that the black horizontal band is a reference to the river Amstel on whose estuary the town lies, the three crosses are often the object of a debate. They are sometimes seen as symbols of medieval torture, or of the various scourges that the town has endured - fire, flood and plague, the latter version being the one preferred by its inhabitants. Officially, on its coat of arms, the crosses represent the three virtues of heroism, determination and mercy.

At the end of the twelfth century, the capital of Holland was a small fishing village on the Amstel river. Continuing development transformed it into a port of international importance as long ago as the seventeenth century, mainly thanks to its famous canals which are now classified as a world heritage site. Today still, Amsterdam is one of the main ports of Europe, and home to the headquarters of several of the 500 most listed companies in the world. It can also boast of having residents from over 150 different countries. 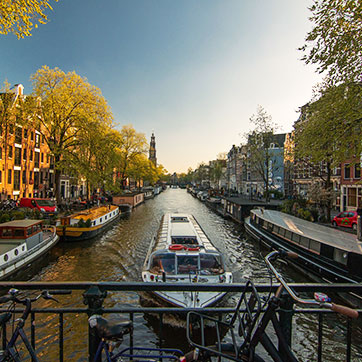 A visit to Amsterdam should be taken gently, following the rhythm of the Amstel river. This Venice-of-the-north, as some like to call it, appears as a tolerant but not at all depraved town, and displays its rich history, culture and art with great dignity.

Take a cheap flight from Mauritius to Amsterdam (via Paris or London) and discover the Rijksmuseum is the biggest in the Netherlands. The building itself is an architectural splendour and houses a plethora of historical objects belonging to the past of the town and the country. But it also displays on its walls masterpieces of art, including Rembrandt’s The Night Watch, which has now been returned to its original home since the re-opening of the gallery. https://www.rijksmuseum.nl/en 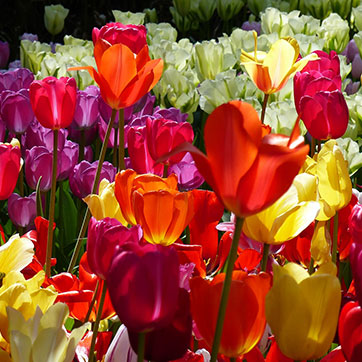 Another iconic house is that of Anne Frank, whose diary became an international best-seller. The place where this young girl lived in hiding during the Nazi occupation still bears the imprint of her history. https://www.annefrank.org/en/

The impressionist painter most closely associated with Amsterdam is definitely Vincent Van Gogh. His paintings are on display in New York, London and Paris, but only Amsterdam has a whole museum entirely dedicated to him. The works of this prolific artist of all times are on show here, from his earliest attempts to his most famous canvasses. 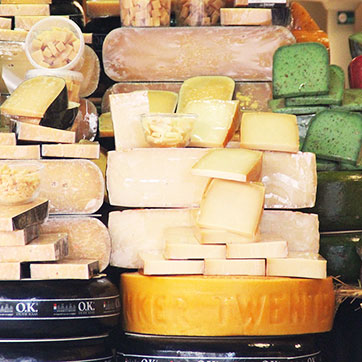 Take a flight to Amsterdam to explore an impressive selection of Dutch cheeses, an amazing flower market, a shopping street known as the Kalverstraat, dating from the Middle Ages, and several street markets such as the Dappermarkt or the Albert Cuyp market. And internationally famous DJs such as Tiesto, Martin Garrix or Armin Van Buuren are often seen around, especially in October when the Amsterdam Dance Event attracts over 350 000 trans or electro music enthusiasts every year. Enjoy the trip!

Book a flight from Mauritius to Amsterdam