5 things to do in Mauritius

Femina describes Mauritius as “a little slice of paradise” in a recent article, but what should you do when you get here with so many possibilities? Here’s a top 5 from Femina to give you some pause for thought as you think about packing your bags. 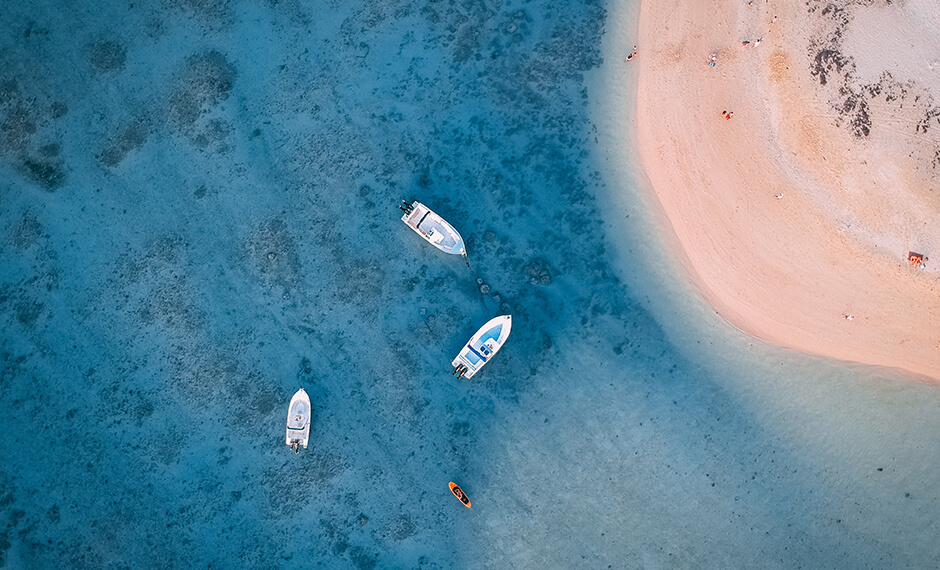 For history Since its foundation in the 17th century, Port Louis has survived plague epidemics, fires and tropical storms. Today, the capital city is split between the sanitised waterfront and more colourful old town.

For walks Hike along one of Black River Gorges National Park’s many trails. Look out for the pink pigeon – rescued from extinction in the 1990s. The information centre at Le PeÌtrin is a helpful resource.

Some of the island’s most beautiful beaches can be found at Le Morne Peninsula, named after a basalt rock that has a special resonance. According to folklore, escaped slaves hid out on top of it, and when slavery was abolished (after they escaped), they panicked when they saw some soldiers and jumped to their deaths, to evade capture. 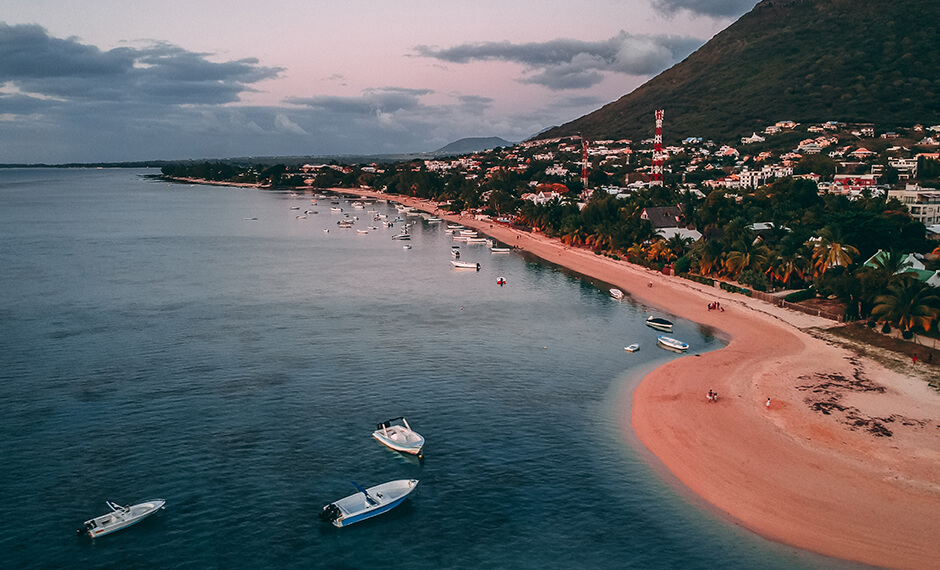 Plan a trip to Rodrigues, a tiny mountainous island that has some of the best beaches in the country. You won’t regret it.

For architecture Maison Eureka is a preserved Creole mansion outside Moka, and a beacon of tropical construction. The name is said to have been coined when the second owner won a bidding war to buy the place at auction.