A day at the races with Air Mauritius 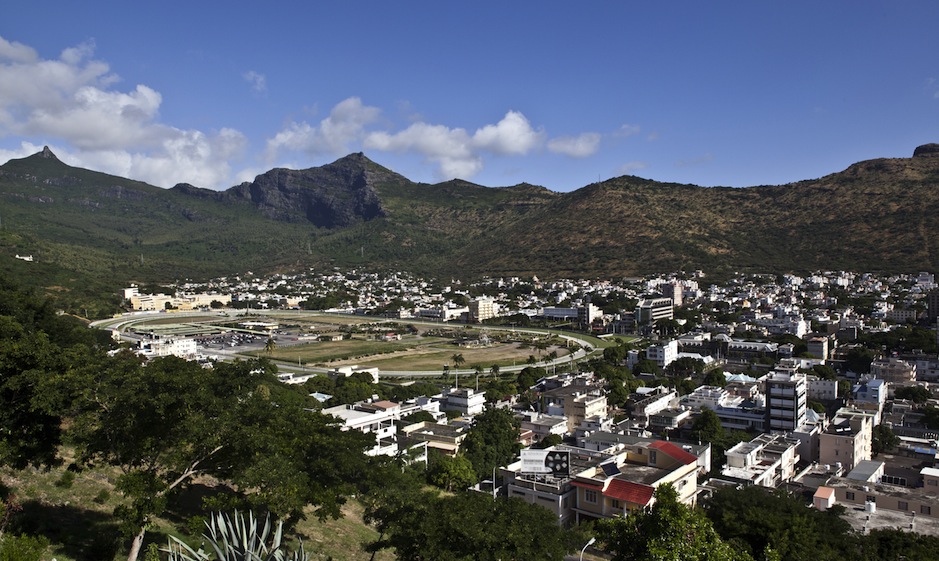 Horse racing in Mauritius has a long and illustrious history, with the island’s Champ de Mars Racecourse claiming the title of oldest in the southern hemisphere, after being inaugurated in 1812. The sport has long been one of our nation’s favourite pastimes, so if you want to experience some local culture and colour during your stay, read on for the perfect opportunity.

To celebrate Air Mauritius’ 47th anniversary, on Saturday 14 June Air Mauritius will be sponsoring seven of the eight races taking place on the day. Access is free for visitors wishing to spectate from around the track, though official boxes are also available for around Rs 300 per person. The day is expected to draw a crowd of around 5,000, plus many more watching at home as the event will be televised live in different countries.

Seven different cups will be awarded on the day, including one named in honour of this very blog – the Made in Mauritius Blog Trophy. The other six races – the KestrelFlyer Trophy, the Amedée Maingard Lounge Trophy, Helicopter Services Trophy, Islander Magazine Trophy, Cotton Bay Hotel Trophy and 47th Air Mauritius Anniversary Cup – all feature some fantastic prizes for the winning owners, including Business Class tickets, access to the Air Mauritius lounge, a helicopter trip and a return flight to Rodrigues, with the winning trainers, jockeys and grooms all receiving fabulous model aircraft trophies.

Read 5 things to know about horse racing in Mauritius and races with Air Mauritius.