A Fashionable Escape to Mauritius

We’ve spoken before about Model and eighth generation Mauritian Alicia Rountree and her love for her home island. 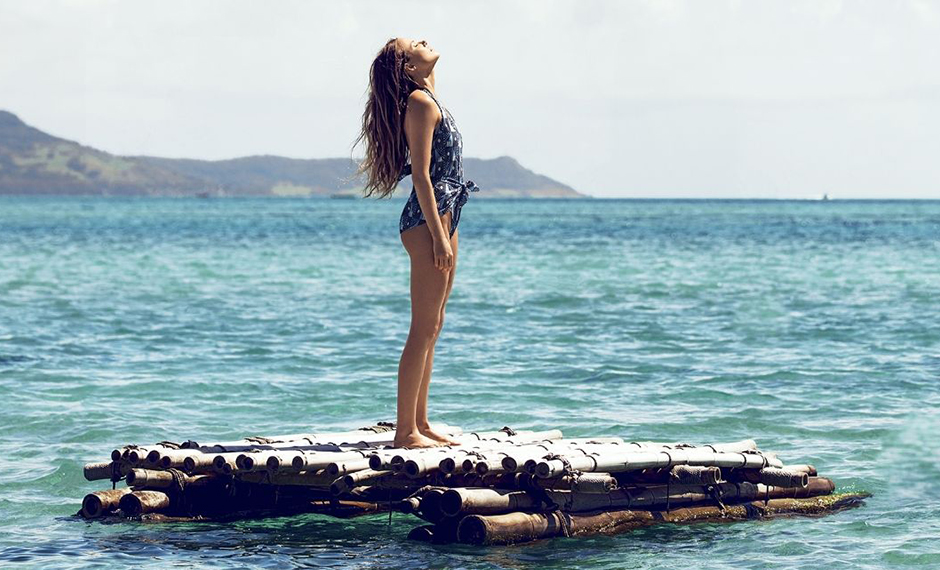 Rountree recently appeared in Harper’s Bazaar where she speaks about her upbringing on Mauritius and how she can escape her busy life on the catwalk.

“I see no one but my family,” she says. “It’s my time to recharge my batteries.”

Rountree also credits Mauritius and her origins on the island with her professional success and sunny outlook. “Growing up being outdoors all the time - it was such a healthy lifestyle,” she says. One day she plans to move back to the island citing its cultural diversity and organic beauty as a big pull. “It would be stupid not to.”

Although she tries, it’s not always easy to maintain the lifestyle she loves while she is away from the island.  “At home we eat fresh coconuts every day for breakfast,” Rountree says. “I miss that so much. I buy them in New York, but it’s not quite the same.”