Air Mauritius has been rewarded by the Changi Airport Group (CAG) for the high score achieved at its last Ground Operations Efficiency monitor (GOEM) conducted by the Airport. 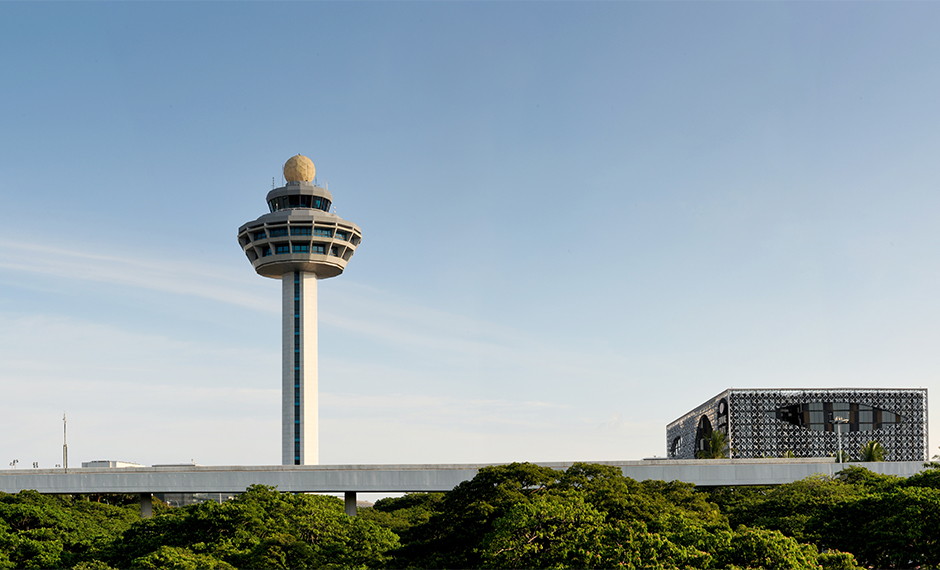 In order to sustain its position as one of the best airports in the world, the Changi Airport Quality Service management team regularly measures service quality indicators like Check-in queuing time, speed of baggage delivery and on time performance of airlines operating at Changi Airport.

For the period April to September 2016, Air Mauritius reached the 100% efficiency target in the checking of passengers and baggage and scored high marks on other performance indicators, such as the recognition by Changi Airport.

Raja Buton, Officer in Charge of Air Mauritius said: “Air Mauritius strives to deliver high quality products and services to its customers at all contact points. This award received from Changi Airport, which has consistently been among the best airports in the world over the past few years, is a recognition for our efforts to maintain a high standard of service. We value this recognition and will continue to aim for the highest levels of service”.