Air Mauritius started its  ‘One take-off - One tree’ initiative back in 2007, whereby a native/endemic plant is planted for each take-off and landing by an Air Mauritius aircraft.  Since then, volunteers from Air Mauritius have joined forces with the staff from the Mauritian Wildlife Foundation, to put in earth some 600 endemic trees and shrubs out of the 7,000 that are planted annually in Mauritius (Île aux Aigrettes, Round Island, Mondrain), Rodrigues (at Anse Quitor and Grande Montagne Nature Reserves) and across community centres and schools. 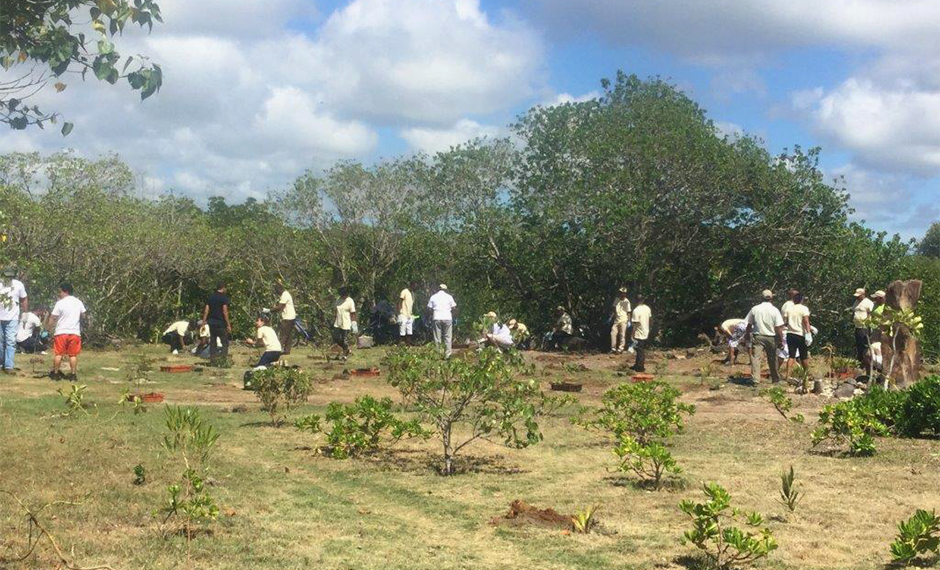 In 2016, the need for protection of the wetlands at Pointe d’Esny (one of the three Ramsar sites in Mauritius and of international importance) became a cause of concern and this motivated Air Mauritius to get proper authorization from the authorities for the rehabilitation and maintenance of the site. 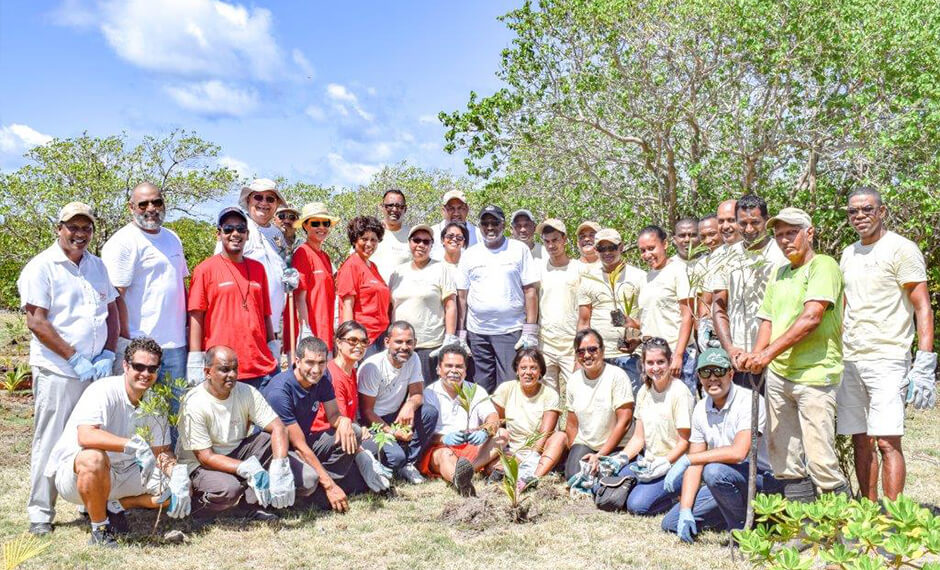 During the week 13-17 February 2017 staff and volunteers from Air Mauritius and from all partner organisations, namely The Mauritian Wildlife Foundation, Le Preskil Beach Resort, Cie de Beau Vallon Ltée and EcoSud (with the support of the Ministry of Agro-Industry) cleared the site of litter and this culminated with the planting of about 200 endemic trees and shrubs on the 16th February 2017.

For more on being eco-friendly in Mauritius’s waters as well as on land go here.