Mauritius’s national airline, Air Mauritius, will be the main carrier and sponsor of this year’s eight-team Rugby World Club 10s, which will be held in Mauritius from 18-19 June.

The eight teams selected to participate in this event will travel on Air Mauritius flights from various destinations. Air Mauritius will also offer all other participants attending the event preferential fares on its services (just contact the nearest Air Mauritius offices or its Contact Centre (+230 207 7575) or email ([email protected])). 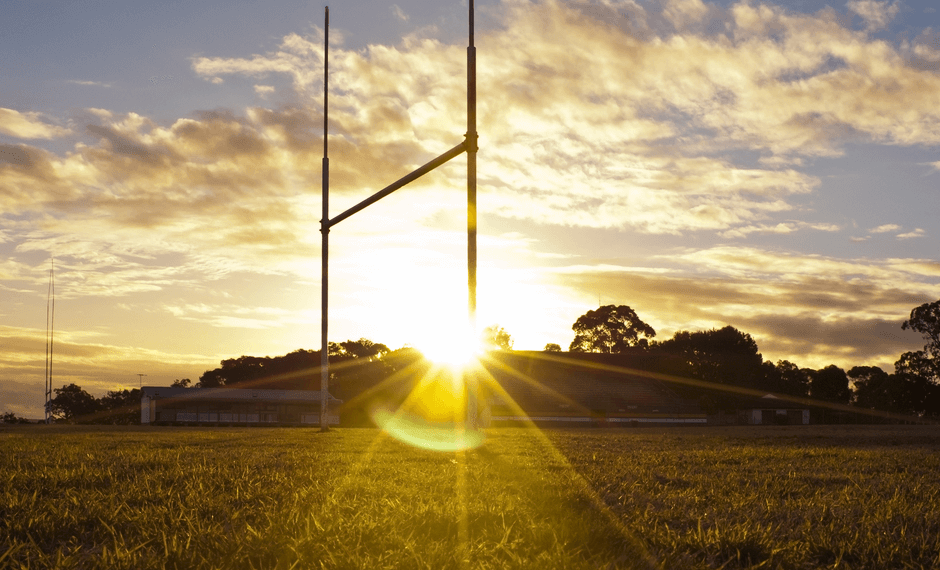 In partnership with Beachcomber Hotels, another major sponsor for this event, special holiday packages will be made available in various markets for travel to Mauritius to attend this event.

The World Club 10s is an eight-team, 10-a-side invitational rugby tournament featuring leading professional clubs from around the world.

Mark Sinderberry, CEO of Western Force who are taking part in the tournament said: “The World Club 10s is shaping up to be a special week. A world-class sporting event featuring top teams and players from the around the world will be the main highlight of an action-packed calendar of events that will take in many of the most famous attractions in Mauritius. It will be a special occasion for everyone involved.”