New flights to Switzerland have been announced by Air Mauritius, which follow an uplift in tourism arrivals to Mauritius from Switzerland in 2016. 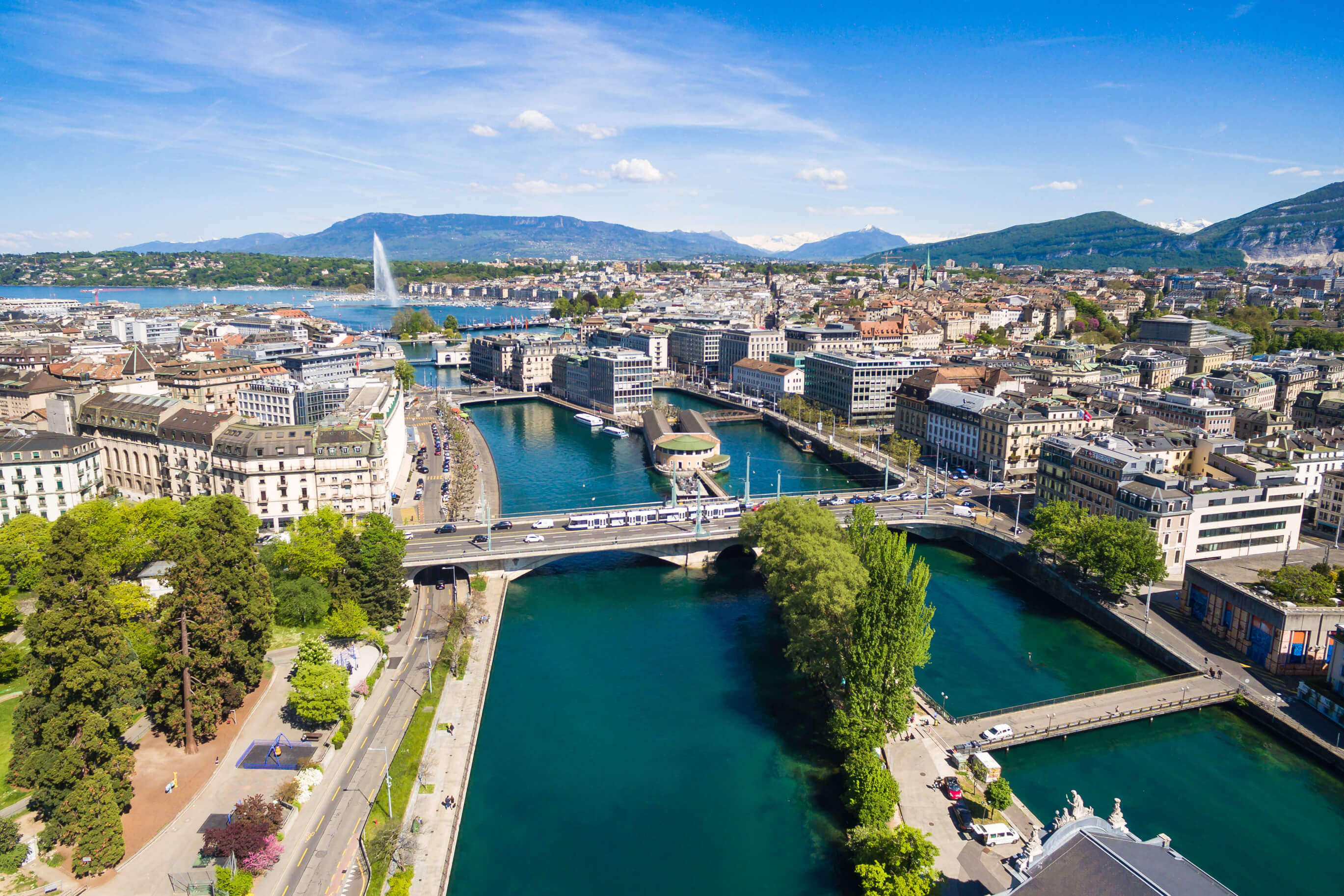 Air Mauritius is to operate one direct weekly flight to Geneva during part of the Northern Winter period, which corresponds to the peak season.

Raja (Indradev) Buton, Air Mauritius Officer-in-Charge, said: “The start of operations to Geneva will stimulate traffic from the Swiss market. The decision is in line with our strategy to reinforce operations to Europe following the announcement earlier this year regarding the introduction of Amsterdam.”

He added that the flight will also cater for the higher demand during the peak tourist season. In 2016, the number of tourist arrivals from Switzerland grew by 18% to reach 36,272.