Art on the wall: Mauritian artists

With much of our culture derived from our Creole, Asian, European and Indian heritage, it’s no surprise Mauritius has more than its fair share of art, artists and art galleries, all waiting to be explored.

But if you’re on holiday here, take a good look around you because you may not even need to venture out of your hotel to discover something new. Many hotels on the island support the endeavours of local and international artists, by hosting art events and temporary exhibitions, or by commissioning new and major works of art. Here’s just two of the island’s best locations for spotting art on the walls… 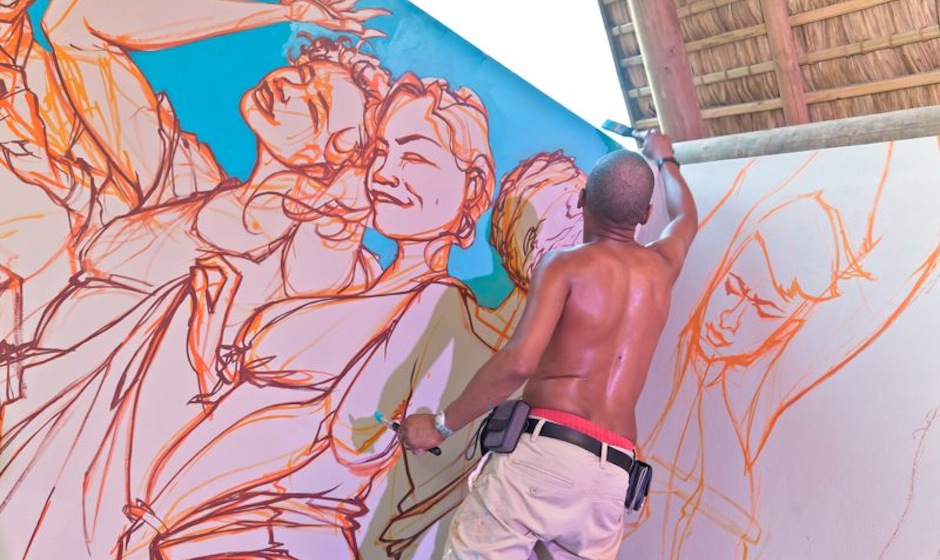 Mauritian-born artist Mode 2 – who moved to the UK at the age of 11 – is considered to be one of the forerunners of the British graffiti and street art movement. He started dabbling in graffiti in the 1980s, when street art was still an underground word-of-mouth movement, and was one of the first British graffiti writers to bring street art to the masses and make a real impact on public consciousness.

Guests at 2011’s C Beach Club opening night witnessed a live performance by Mode 2, as he created a mural using pastel smudging and the complementary colours orange and blue. Describing himself as an avid music lover and ‘obsessed by the female figure’, the work depicts multiple female figures dancing sensually and expressing music and rhythm. To give it a true artsy and ‘street’ feel, the mural is located in a discreet alley, just next to the entrance of the C Beach club. 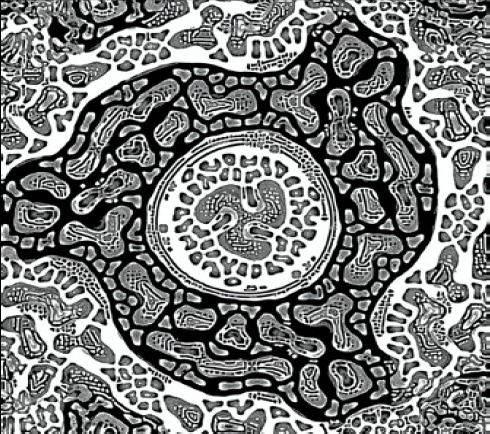 As part of the Le Méridien LM100TM programme, Australian artist Jonathan McCabe has produced and provided several works of art for Le Méridien Hotels, which explore theories of biological pattern formation and their application to computer art. His use of psychedelic colours and mesmerising patterns reflect the nature and biological forms that surround us. His ‘Relax-implode’ artwork at Le Méridien Ile Maurice is one of a collection of artistic interpretations installed at Le Méridien Hotels and Resorts worldwide.

Love art? Discover more of Mauritius in our article about the Top art galleries to visit on the island.

Photos: Mode 2 at the C Beach Club and Jonathan McCabe at Le Meridien.