Be inspired by competitive sports in Mauritius

Being active and keeping fit is a priority for many Mauritians – and many visitors to the island as well. There’s no need to dispense with your exercise regime just because you’re on holiday – but there’s no reason to stick rigidly to the same old routine either. Why not take things up a gear?

Here in Mauritius, we’ve seen an upturn in sporting events that put fun and fitness on an equal footing, whether they’re competitive in nature or just designed to get people trying something new. So if you’re planning a holiday and looking for adventurous ways to stay in shape, check out some of the best ways to keep your heart rate raised while you’re here. Discover some of the best sports in Mauritius. 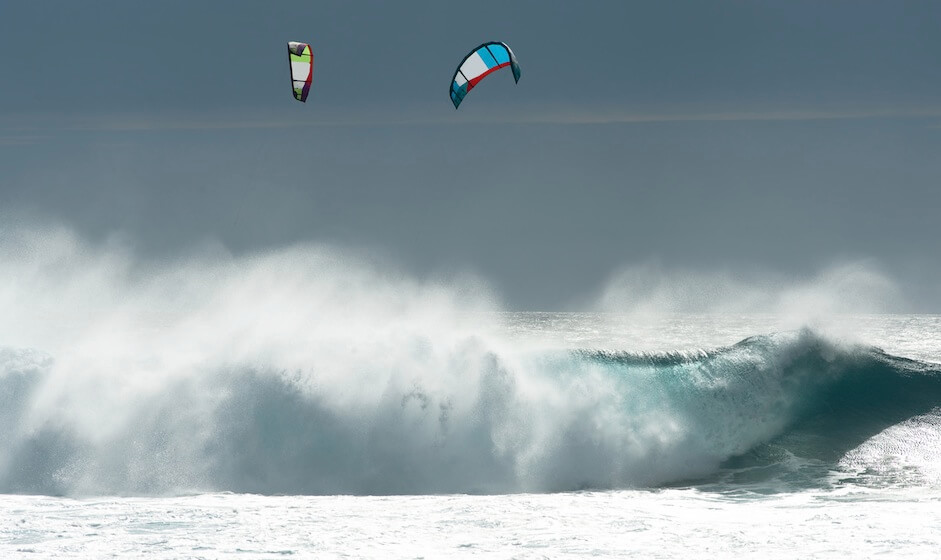 Kitesurfing is a hugely popular, fast-growing sport, and the excellent wind conditions make Mauritius one of the world’s best places to ride, whether absolute beginner or pro. Already underway, and running until November this year, the Kitesurfing Attitude Freeride League 2014 will inspire you with performances and races featuring some of the planet’s best freeriders. And if you want to improve your own kitesurfing prowess, check into one of LUX* Resorts’ Mauritius hotels, where the instructors at Flight kitesurfing school will have you up and surfing in no time. 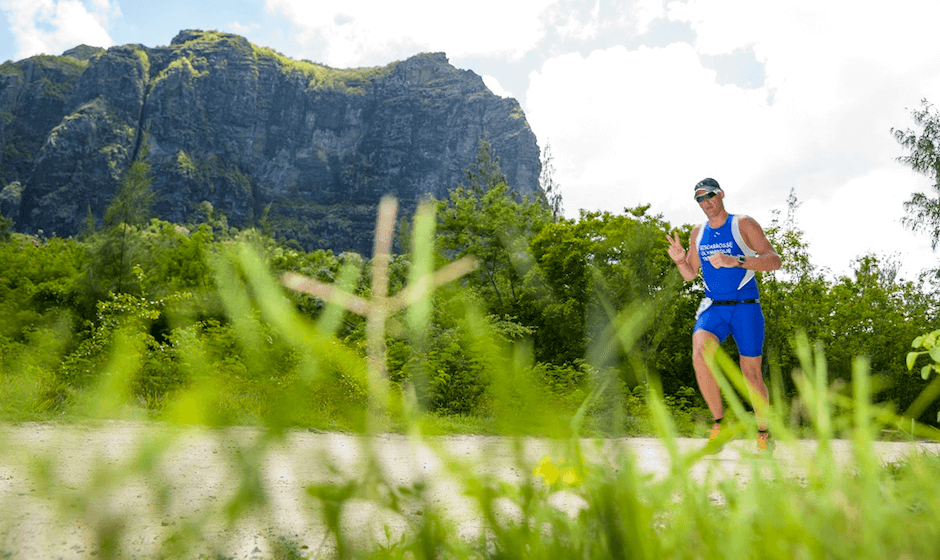 LUX* Resorts are also one of the sponsors of the 2014 Indian Ocean Triathlon, undoubtedly the most beautiful triathlon in the world. The race is scheduled for 8 November and kicks off at 7.30am sharp with a 1.8km swim off Le Morne beach, followed by a 55km cycle up the challenging Chamarel Pass, some of which is at a 14% incline – not for the fainthearted. After whizzing back down the ‘Chemin Grenier’ road through sugarcane and pineapple fields, it’s time to begin the final stage – a 12km run in three loops on a mangrove-shaded path at the foot of Le Morne mountain. Interested? The last date for registrations is 26 October 2014. 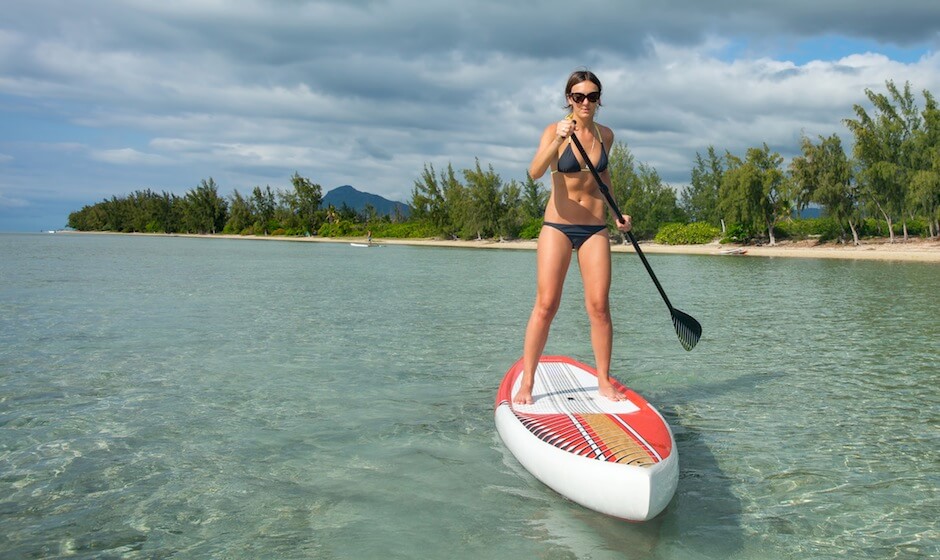 Another sport that has grown exponentially over the past few years, is stand-up paddleboarding or SUP. Now a familiar sight in flat lagoons and tranquil rivers all over the world, the sport originally began as an alternative to surfing in Hawaii when the weather was bad, but is now a legitimate watersport in its own right. Mauritius is an excellent location for SUP and the new Beachcomber Paddle Week  takes advantage of the island’s perfect paddle conditions with an international inflatable board competition. If you’re inspired to join in but you’ve never paddled before, there are plenty of places to learn across the island, including at Beachcomber’s Dinarobin and Paradis hotels. 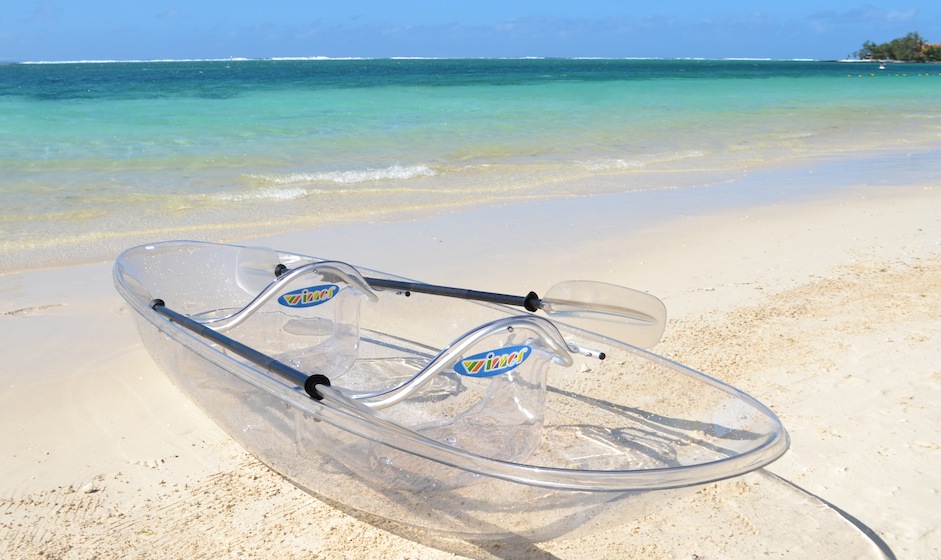 Kayaking is a brilliant way to explore the coastline of Mauritius, see wildlife and nature up close, and keep in shape at the same time. We’ve written before about how you can discover beautiful Amber Island on a sea kayaking expedition with Yemaya Adventures, but if you just want to get to grips with the basics, why not improve your skills at the Veranda Palmar Beach hotel? The resort now boasts a completely transparent kayak which seats two people, allowing for underwater exploration and practise at the same time.

And if you find that kayaking really floats your boat, consider coming back next year to try your hand at surf skiing as well. A surf ski is often described as a ‘sit-on kayak’ – the main difference being that a kayak has a hollow opening in which the rider sits, and a surf ski is narrower and faster, with just a small indentation on top for the user. If you come to the island in late June/early July, you can witness the annual Mauritius Ocean Classic surf ski race – a great opportunity to watch the pros in action and indulge your new found passion.

Book your flight to Mauritius and beyond

Visit our website for latest flight offers to Mauritius, check availability and make a booking.