Beijing opens up for tourism

News was announced in December that visitors from 53 countries who stop in China while in transit to a third country will be able to stay for up to six days visa-free in the capital, Tianjin and Hebei province. 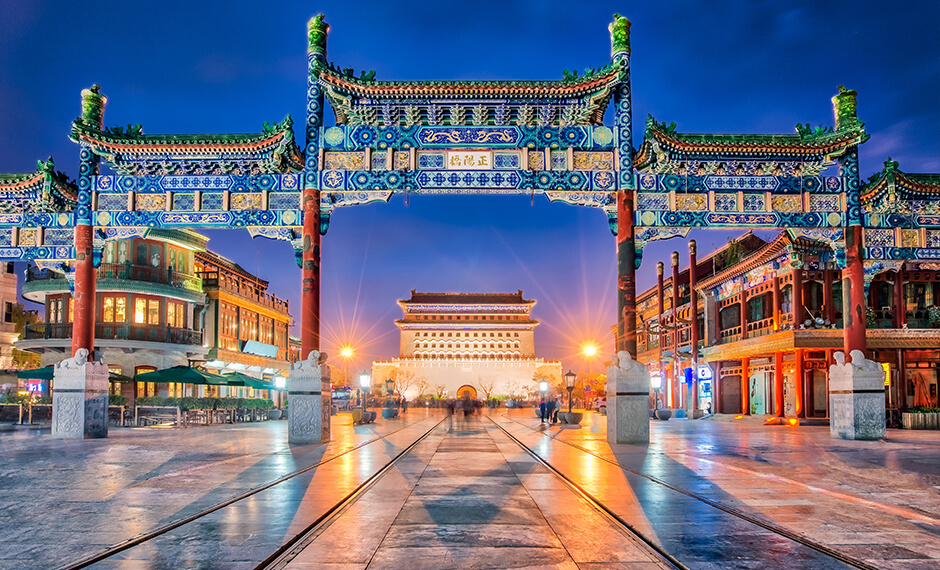 The decision forms part of a new tourism approach by China to welcome more foreign visitors according to South China Post. Chinese tourists made 62.03 million trips abroad in the first six months of the year, but foreigners only made 14.25 million trips to China, according to the National Tourism Administration. Many commentators have pointed to an historic strict visa policy as one of the reasons there have not been so many overseas visitors comparatively to outbound tourism.

With new airport infrastructure planned and Beijing opening up, now is a great time to consider China’s capital for a short stopover break.