In previous Brilliant Minds posts, we’ve written about Mauritian brewery entrepreneur Oscar Olsen, and world renowned scientist Ameenah Gurib-Fakim, who became president of Mauritius in 2015. We’ve also mentioned 24-year-old singer-songwriter Mélanie René, originally from Mauritius, who won the Swiss final for the 2015 Eurovision Song Contest. Today we’re highlighting a couple more of the outstanding Mauritians who, over the years, have contributed so much to the fabric of Mauritian life. 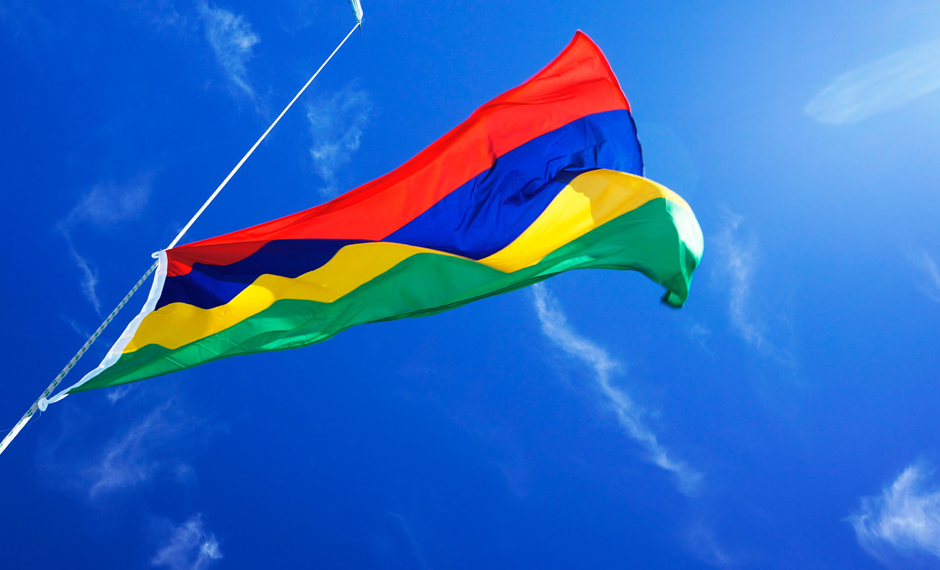 The 84 year old Mauritian poet also worked as a critic and translator, settling in Paris in 1960 where he wrote, lectured and directed for Coopération Radiophonique. The first of several poetry collections, Les Oiseaux du sang/The birds of blood, was published in 1954, followed by Les Manèges de la mer/Taming the sea in 1964 and Mascaret ou le livre de la mer et de la mort/Mascaret of the Book of the Sea and of Death in 1966.

Among his other works was a collection titled Mandela Dead and Alive 1976–2001, which was published in 1987 and translated into English in 2001, before being nominated for the prestigious Neustadt International Prize for Literature.

Born in Mauritius in 1965, Dr. Lok C. Lew Yan Voon studied at Cambridge University in the United Kingdom before cementing his reputation as a world-renowned physicist with numerous awards and peer-reviewed papers to his name. Along with his student, Gian Guzmán-Verri, he was the first to prove that silicene had the same unique properties as graphene, and went on to found the boutique nanotechnology advisory and research company, Silicene Labs.