CNN has announced 23 cities around the world it rates as the best in the world for street food and Port Louis has been picked as one of the top on the globe.

Although most street food chefs aren’t looking for recognition, just steady customers, as the CNN article points out, some cities excel at producing phenomenal street food and Port Louis has some of the most delicious snacks and quick meals on the planet. 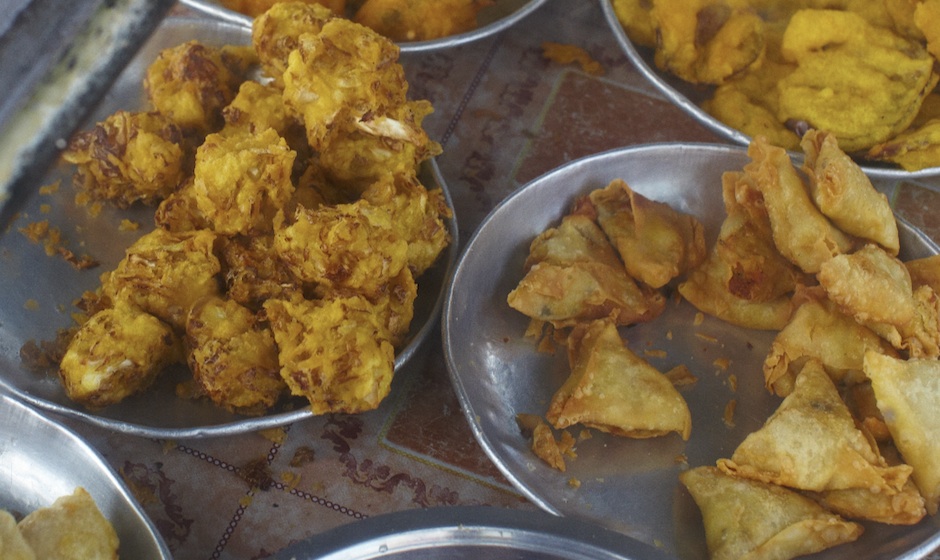 Part of the attraction of Mauritius is the mix of African, Indian, French and Chinese culture that imbues the island cuisine and it helps that grabbing some seafood while looking over beautiful beaches isn’t a bad place to take a break either.

CNN explains the scene: ‘Food trucks set up tables near popular spots like Grand Baie with quick Asian fare and fresh seafood. Most bakeries also offer "gateaux napolitaines," a Mauritian pastry that is essentially a jam-filled biscuit (made with only the good stuff, butter and flour) and then covered in pink icing.’ 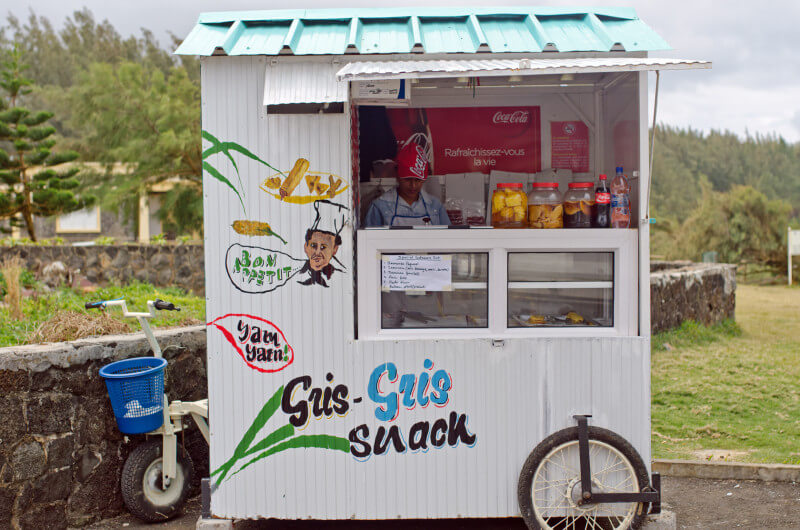 And here’s some more of the CNN praise: ‘…In the capital Port Louis, people head to the sidewalks for dhal puri, Indian crepes made with ground split peas and filled with veggies, coriander and as much (or as little) chili as a human can take.

‘One of the best is at the corner of Sir William Newton and Remy Ollier roads, between noon and 1 p.m. Latecomers leave hungry. When the vendor runs out, he scoots off on his moped.’ 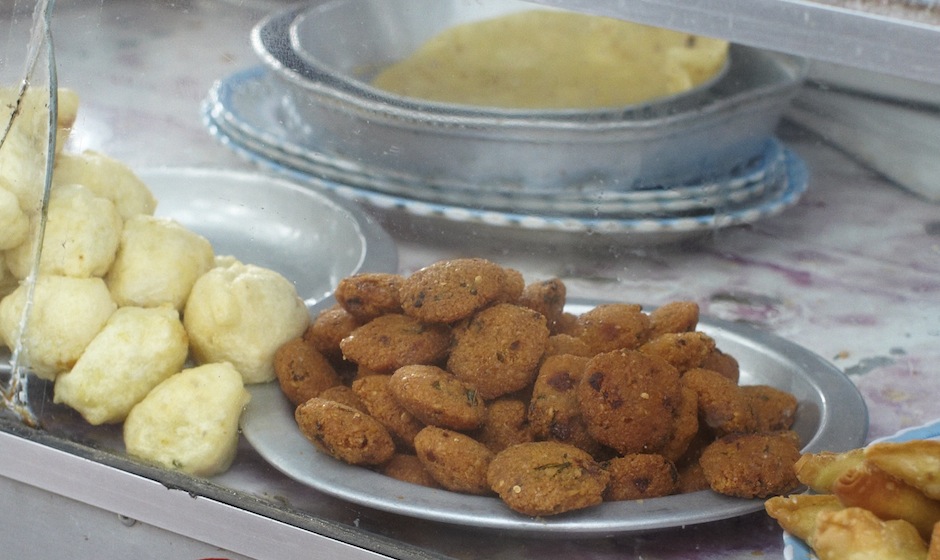 Would you like to try street food in Mauritius?