Did you know...? Interesting facts about Mauritius

Apparently Mark Twain is often attributed with describing Mauritius as heaven on earth. In fact, according to this great piece over in The Telegraph, he attributed that view (in Following the Equator) to the locals talking about their own beloved homestead – although he did praise its ‘rugged clusters of crags and peaks, green to their summits’... 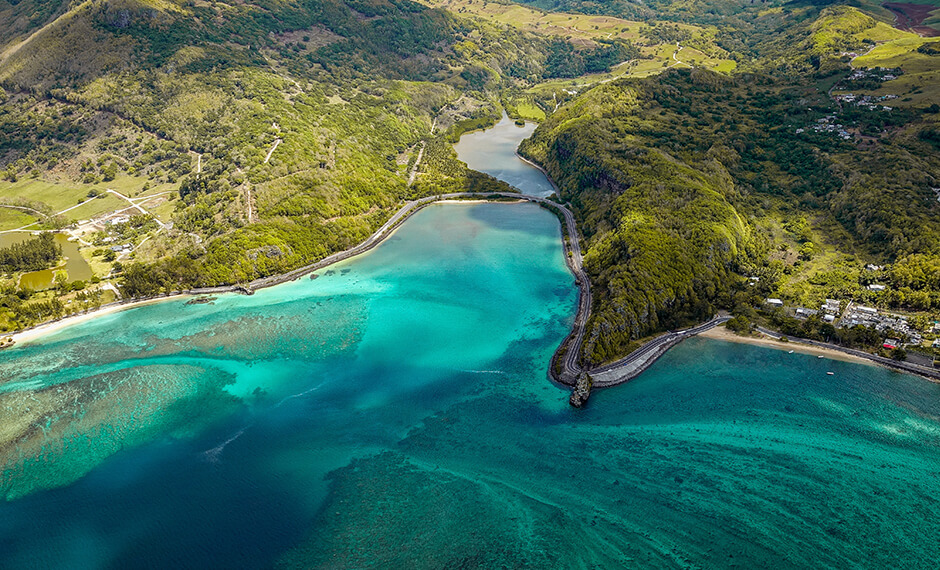 This is just one of ‘16 fascinating facts’ the paper notes, that marked the island’s 50 Independence Day. It’s a nice piece.

Mauritius has passed hands various times. First to visit were Arab sailors, first to inhabit, Portuguese. The Dutch, then the French, then the British all occupied Mauritius, before Independence finally came, in 1968.

The island’s remote, of course – in the Indian Ocean, 600 miles off the coast of Madagascar. And it’s beautiful, described by one Telegraph commentator (John Gimlette) as ‘only the size of Surrey’, with ‘the ambition of the Alps’.

Home to the dodo

The dodo lived there! (Before it sadly didn’t.) ‘The first recorded mention of the flightless bird was by Dutch sailors in 1598; the last sighting of one in 1662’, says The Telegraph piece. ‘It owes much of its fame to its appearance in Alice’s Adventures in Wonderland.’

The ‘geological formation in south-west Mauritius’ results in dunes of seven coloured sands. This is also the part housing one of two Unesco World Heritage Sites on the island, marking instances of slavery and migration.

And the Chagos Archipelago, 800 miles to the north east, is still struggling to find its way back to rejoin Mauritius, and allow its evictees to return home.

Did you know, Mauritius has the highest population density in all of Africa? This means, of course, it ‘isn’t the best bet for total solitude’: almost 1.3 million people live in its 790 square metres. And an ‘estimated 1.36 million tourists’ visited last year alone. Though there remain, thankfully, remote corners…

And it’s one of only four countries with no reported tensions with neighbours or at home, according to the 2017 World Peace Report.

There’s plenty more over in The Telegraph. Enjoy the piece in full here.