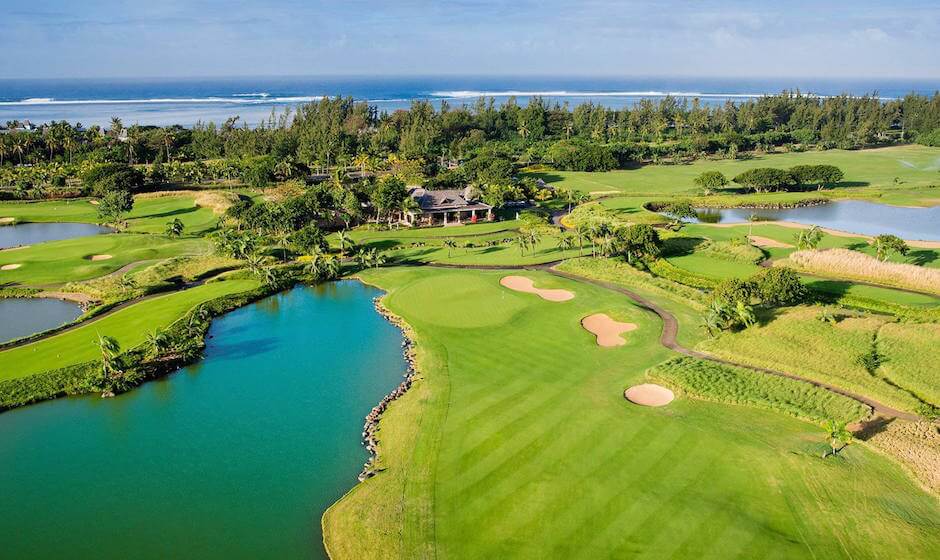 Air Mauritius is to partner on the second edition of the Golf Channel Cup this weekend (16th-17th January) at the Heritage Golf Club, Mauritius.

The event will be covered by some of the major French networks and features eight teams competing on the championship 18-hole Domaine de Bel Ombre with a VIP guest, a Director of local golf and a Mauritian professional player per team. The VIP guests are famous French tv presenters.

The golf Bel Ombre was named best Indian Ocean golf course at the World Golf Awards in mid-November 2014 and it is currently preparing to host the AfrAsia Bank Mauritius Open on 7-10th May 2015.

We wish all the players luck and look forward to some fierce competition.