Guangzhou: A city on the move

Guangzhou, better known to westerners as Canton, is China’s third largest city and can now be reached easily in style with Air Mauritius. 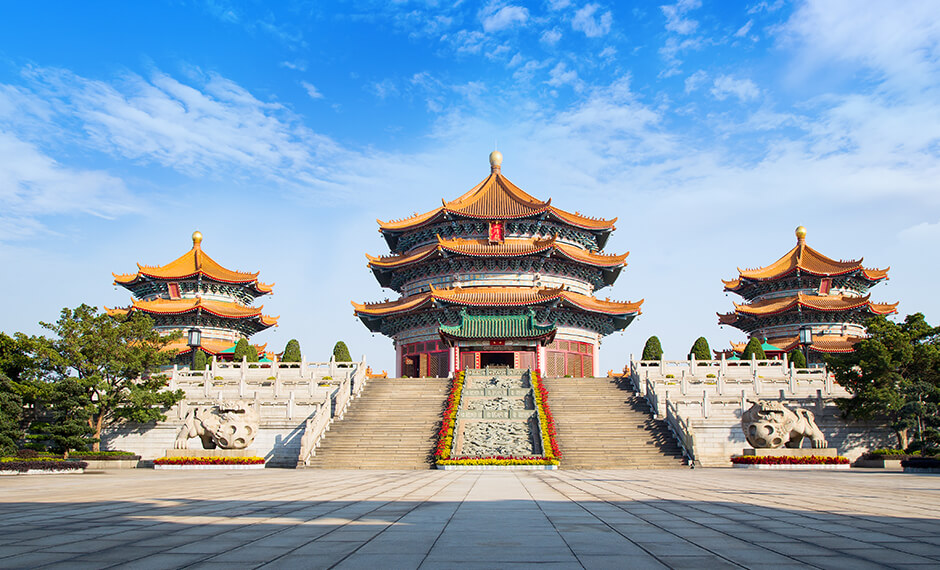 According to Lonely Planet’s guide to Guangzhou, the city’s “proximity to Hong Kong means it is one of the most well-connected cities in China”.

For business travellers, the Canton Fair also known as the China Import and Export Fair, sees thousands of international visitors flocking to Guangzhou twice a year.

Lonely Planet says: “A giant metropolis, Guǎngzhōu is home to both gleaming towers and leafy alleys, and its history as a strategic trade port to the South China Sea has afforded it a colonial background and culturally diverse population that combine to give Guǎngzhōu a cosmopolitan flair.” 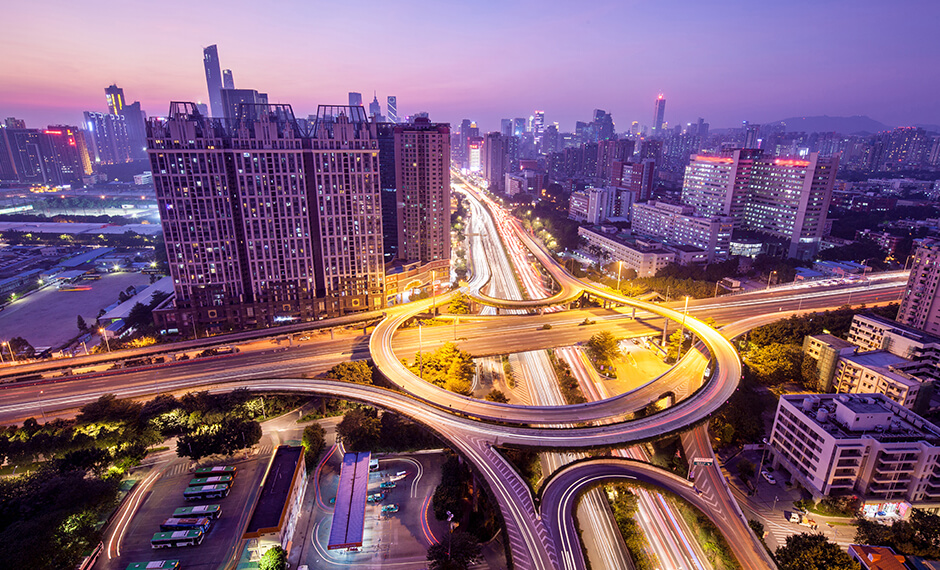 Its top sights include:

4. Mausoleum of the Nányuè King

7. Temple of the Six Banyan Trees