At first glance, both sites appear to be very different – one is a natural landscape and the other a man-made construction – but both are important for their related historic and symbolic value, and for how they contribute to our contemporary understanding of slavery and indentured labour. 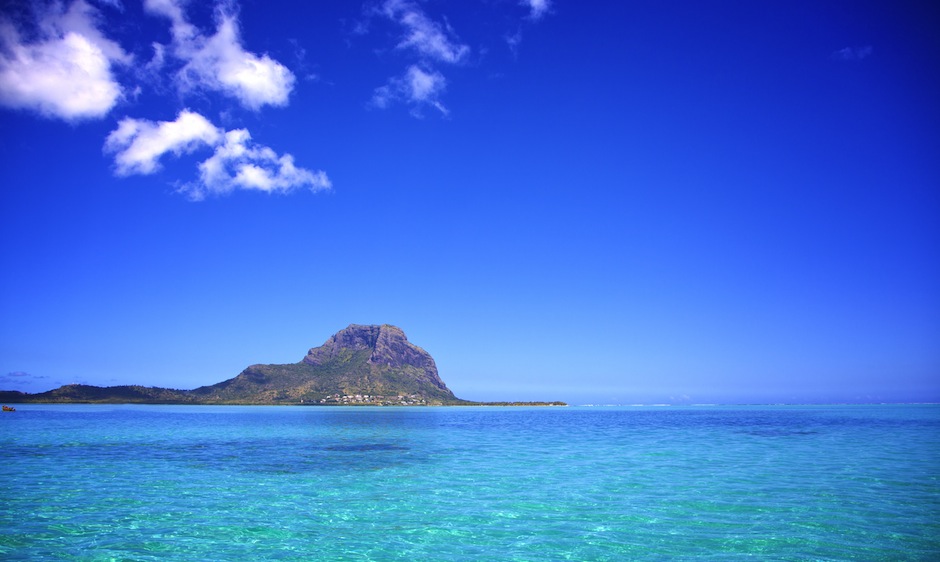 Le Morne Cultural Landscape contains the giant basaltic monolith of Le Morne Brabant, a mountain on the Le Morne Peninsula in the extreme south west of Mauritius. It was here that runaway slaves, known as ‘maroons’ came to shelter throughout the 18th and first part of the 19th centuries, forming small settlements on the summit and within the barely accessible caves which lie almost hidden on the mountain’s near-vertical slopes. The physical and oral evidence that supports this use of Le Morne has made the mountain a potent symbol of the slaves’ fight for freedom - one that is especially relevant to the regions from which they originated – India, South East Asia, Madagascar and the African mainland – and today represented by the Creole people of Mauritius and their shared memories and traditions.

In modern times Le Morne – due to its favoured position and extreme natural beauty – is perhaps equally or better known as one of the island’s best beach destinations, and its importance as a symbol of resistance is only enhanced by its aesthetic appeal. The famous natural landmark is also home to a broad variety of endemic plant species, and is the only habitat in Mauritius where the national flower, the Trochetia boutoniana can be found. 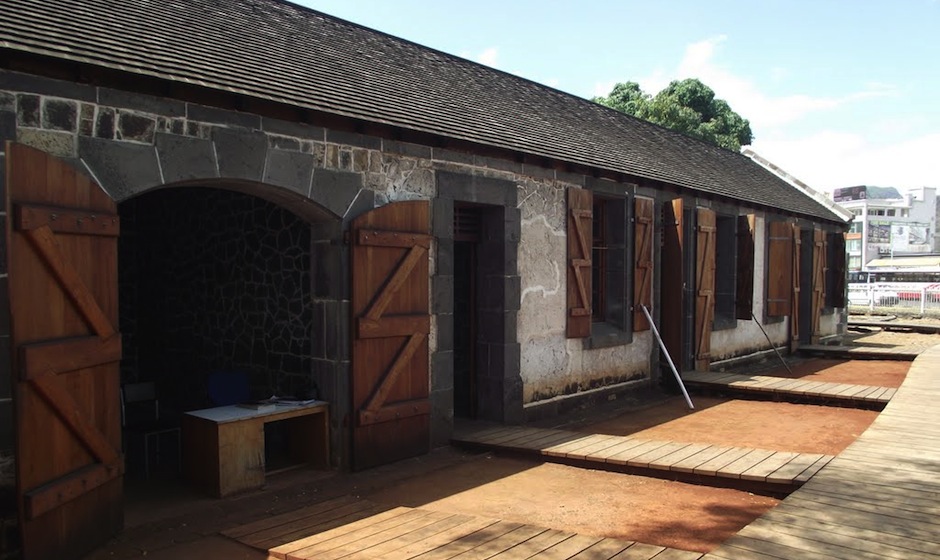 Further up the coast on the bay of Trou Fanfaron in Port Louis, Aapravasi Ghat is the original immigration depot from where the modern indentured labour diaspora began. Representing the beginning of the ‘Great Experiment’ – introduced by the British government after the abolition of slavery – Mauritius was the first colony to receive indentured labourers under this system. With more than half a million immigrants arriving between 1834 and the 1920s to work in the sugar plantations, most Mauritians are able to trace their ancestors back to this site.

Today, less than half of the original immigration depot site as it existed in 1865 survives, but important original structural sections are still standing, including the remains of kitchens, lavatories, a hospital block, housing sheds and an important flight of stairs down which every immigrant passed. After disembarkation, every immigrant was photographed and registered, records of which reside in the Indian Immigration Archives of the Mahatma Ghandi Institute. The site became a National Monument in 1987 and a World Heritage Site 19 years later, and the official commemoration of the arrival of indentured labourers is held here every year in November.