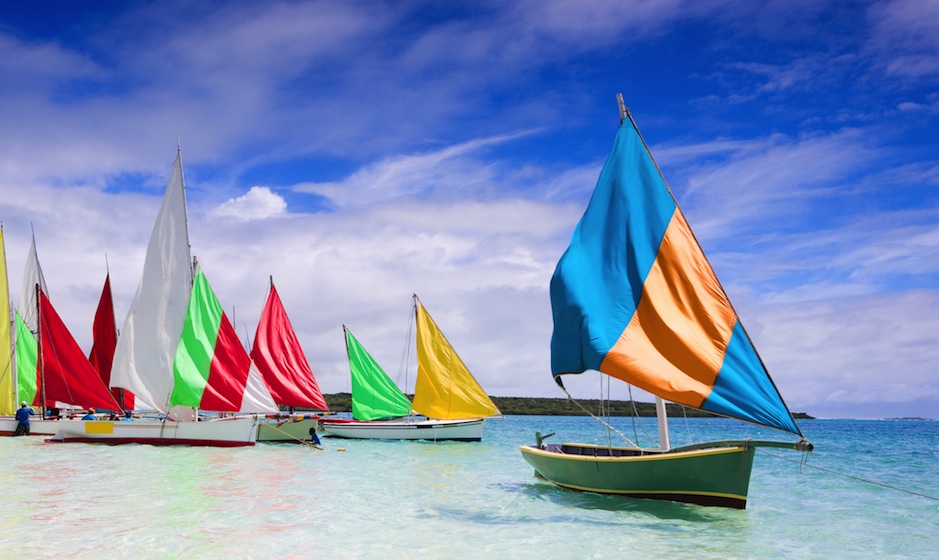 At regatta day in the bay of Mahebourg, Mauritius, the men are up with the sun.  Gervais Lamarque’s eyes shimmer with enthusiasm as he talks of his passion for this ballet of pirogues and colourful sails, and his vocation as a boat carpenter.

Fibreglass boats are slowly replacing the beautiful wooden pirogue, a boat that evolved from the traditional English cutter or the 18th century French chaloupe. Fibreglass may be cheaper and easier to maintain – and has won over most fishermen in Mauritius – but Lamarque believes nothing can ever replace the elegance of the sturdy wooden pirogue.

His career began when he was just 13 years old. He learned the secrets of boatbuilding from his grandfather and father, both renowned carpenters. This is a vocation that cannot be taught from books: any would-be boat builder must develop the skills in the field by handling the wood, saws, compasses, plumb-lines and broad axes. According to Lemarque, boats in Mauritius are never built from plans – they all come from the carpenter’s mind. All he needs is the customer’s indication of size, and his expert eye and knowledge will see to the rest, with wood that is becoming ever harder to find.

‘We used to go to the local forests or even to neighbours who would prune the trees in their yards. We would then find quality wood without killing the trees. About ten years ago one could still find blackwood and jackfruit trees, renowned for their resistance to splitting,’ he says. Nowadays, carpenters get stock from the sawmills that import wood in bulk. 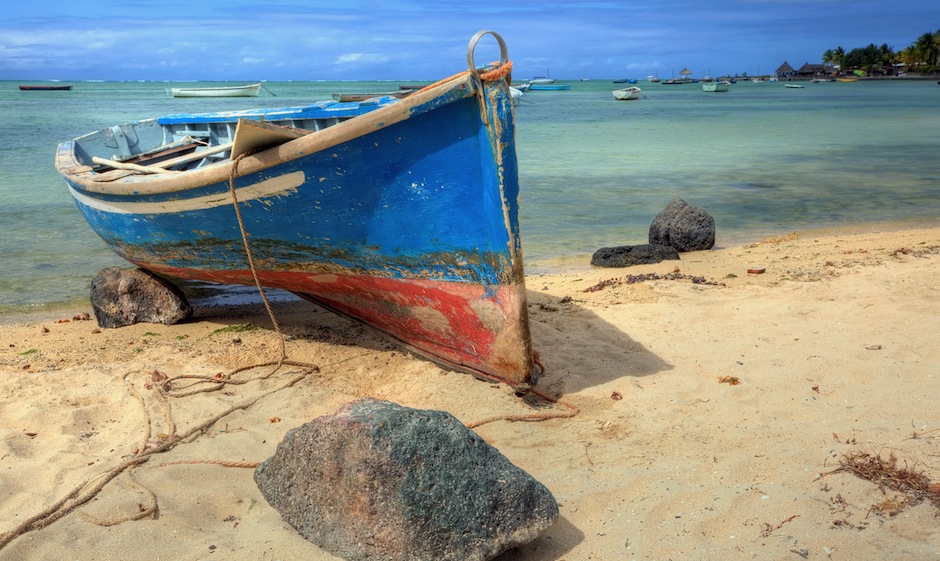 The island’s first regattas were held in the late 19th century, when a group of influential sailors set up the Mahebourg Yacht Club in 1874. They were so popular that special trains were made available to the public to watch the event at Pointe des Régates. But over the years, this popularity gradually declined.

In the 1980s, however, the sport experienced a rebirth. ‘We were a group of fishermen meeting every Sunday to race just for the fun. Our families and friends grouped as spectators. This is how we have managed to renew regattas as a tradition. Nowadays, it involves a large scale organisation. Our sponsors love this amazing sport. Big crowds come to watch. The event is contributing in a way to maintaining the tradition of wooden pirogues,’ he says.

Gervais has lost track of the trophies he has accumulated through his many regatta victories. Today he co-ordinates and organises regattas with the help of a local committee. Participants from Grand Gaube in the north join with those on the south-east coast and carry on the regatta tradition that started more than a century ago. 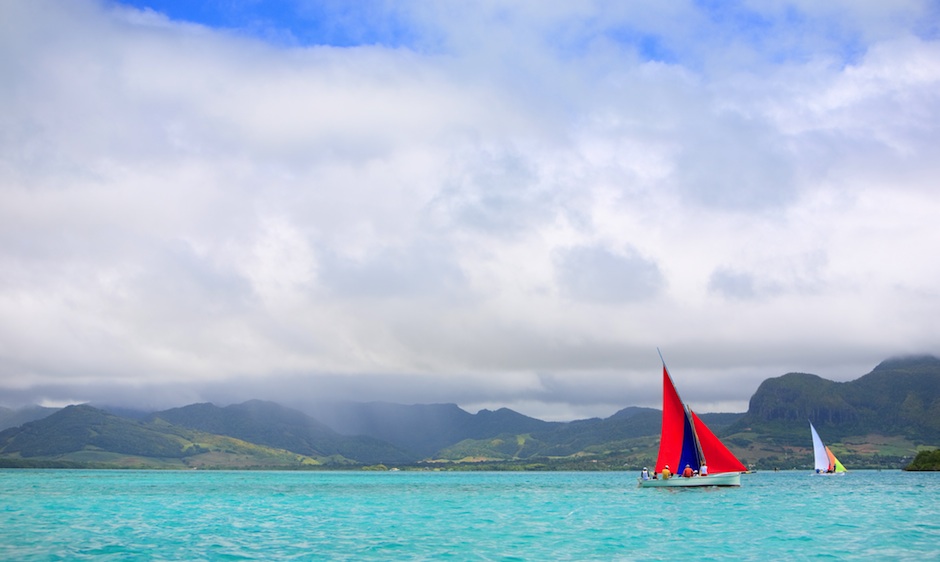 Lamarque upholds his family’s reputation in his workshop at the water’s edge, where he taught his nephews the basics of carpentry and the quirks of building boats. His eagerness to share his knowledge saw the launch of a free, open school for anyone interested in learning; the youngsters join to learn wood handling as well as to swim, fish and sew sails. Sixteen youngsters also learn to sail and become potential regatta champions as a result of this admirable initiative.

Regatta boats are different from those used for daily fishing. They are much lighter for more velocity and the bow is streamlined to cut through the waves. Gervais trains teams and proudly asserts that they always bring home some trophies. ‘I am glad to see that the younger generation is keen on the sport. And it’s a great way to stay in shape!’

The man takes a look at his watch. Time has flown. He has been talking for two full hours about his passion for the ocean and traditional pirogues. It is now time for Gervais to meet his peers for today’s regatta. A colourful and memorable day on the coast of Mahebourg…

Flights to Mauritius and beyond

Visit our website to check availability and book your flight.

This article originally appeared in Islander, our inflight magazine.