Since winning the BBC's popular cookery program, Shelina has appeared on many prominent culinary television programs, including a return to MasterChef UK as a food critic, and has penned an award-winning cookbook,Sunshine on a Plate, while recently launching a second cookbook named The Sunshine Diet.

The partnership with Four Seasons Resort Mauritius at Anahita allowed Shelina to illustrate the modern Mauritian streetfood culinary style that is the concept behind her new restaurant. Both Resort guests and local food bloggers and Instagrammers had the opportunity to interact with Shelina during live cooking sessions, plus a chance to taste a number of her recipes.

On the day Shelina cooked a number of mouth-watering dishes including: Red snapper with satini coco and papaya salad; steamed puto with mango lime jam; and Mango and lime syllabub. 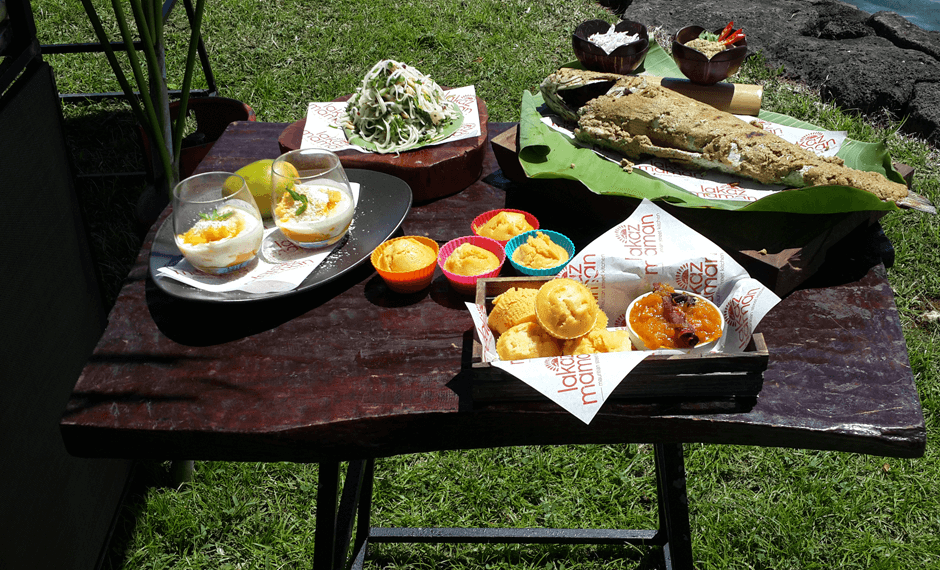 Shelina said: "Street food in Mauritius is so varied: it can be a glass of cold alooda - a milky cold sweet drink with basil seeds, a hot smoky nourishing halim soup, a soft French baguette full of meat and vegetables to dim sum soup. The ethnic culture that makes up Mauritius helps to nourish the diversity of street food found on the island. It's something every tourist should try out." 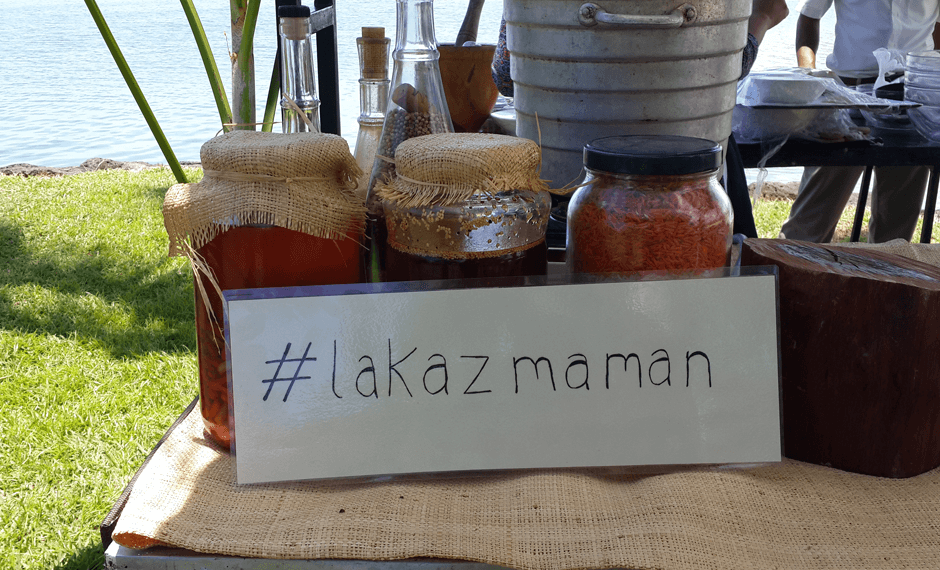 Debbie Williams, Director of Public Relations and Communications Four Seasons, said: "Guests staying with us have the choice of enjoying local dishes throughout the Resort, yet often it is the first time they have come across the island's specialties. By working with Shelina, we are able to help support the profiling of the island's cuisine on a more international stage and through hosting an Instameet, we hope that Mauritian cuisine can be seen and enjoyed by as many people as possible."

The partnership with Shelina Permalloo marks the latest in a number of culinary highlights at the luxury Mauritius Resort, following the recent recognition of Executive Chef Nicolas Vienne at the Gourmand Awards 2015 for his latest cookbook Shanghai Flair: The Vision of a French Chef in China.