Mauritian history: The secret life of the dodo

The dodo lived on the island of Mauritius until it died out about 350 years ago. Although the bird is often held up as an icon of animal-human induced extinction, many of the facts surrounding its demise are unknown. 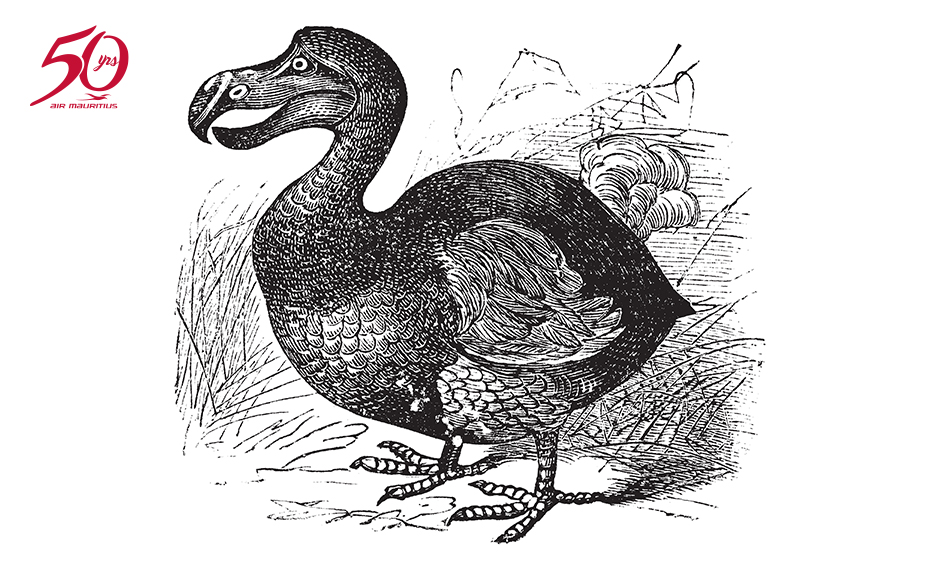 According to a BBC article this knowledge gap is now being addressed by scientists to piece together clues about the flightless bird, hundreds of years after its extinction. It was last sighted in 1662.

A team from the University of Cape Town has been given full access to some of the dodo bones that still exist in collections and museums around the world.

“Her team analysed slices of bone from 22 dodos under the microscope to find out more about the bird's growth and breeding patterns…The research could also shed light on the dodo's extinction about 350 years ago, less than 100 years after humans arrived on the island,” says the article.

“Ancient mariners gave conflicting accounts of the dodo, describing them as having "black down" or "curled plumes of a greyish colour"… Hunting was a factor in the dodo's demise, but monkeys, deer, pigs and rats released on the island from ships probably sealed their fate.”