It’s a good time to be doing business in Mauritius, suggest the findings of ‘a survey of leading private companies’, as reported by Reuters. 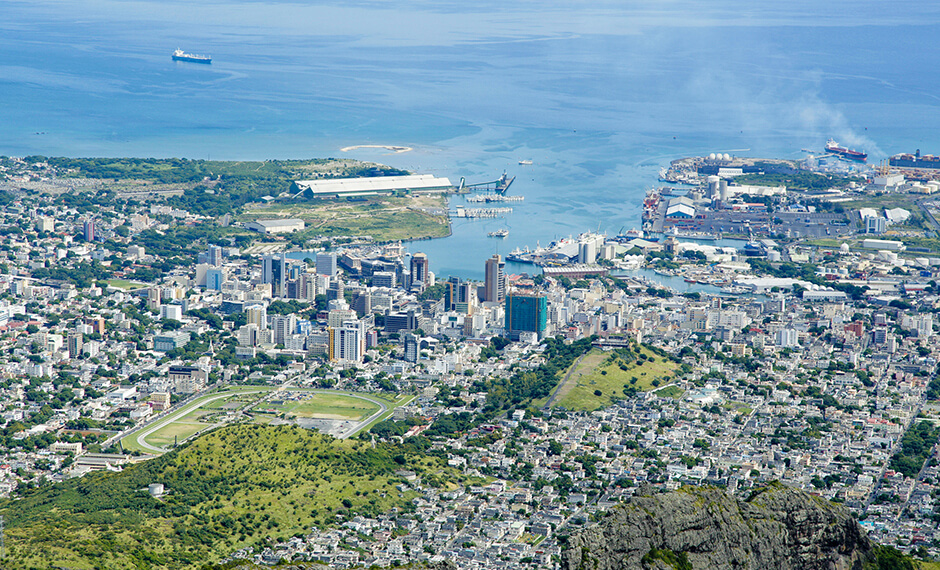 There’s been a steady and sustained increase in business confidence in Mauritius across recent quarters.

The latest ‘Mauritius Chamber of Commerce and Industry’s quarterly confidence index climbed 4.1 percent to 128.1 points,’ says the piece, ‘the first time increases have been sustained for more than four quarters since the indicator was launched in 2011’.

The picture has been consistently encouraging over the last couple of years, says Reuters.

‘The statistics office said the economy was likely to expand by 3.9 percent this year, driven by the construction sector.’