Mauritius is aiming to become the southern hemisphere’s number 1 financial centre according to an article in Money Marketing.

This business optimism - which is picked up in a separate article in iexpats.com – is partly based on the latest financial giant to move to Mauritius, deVere Group. 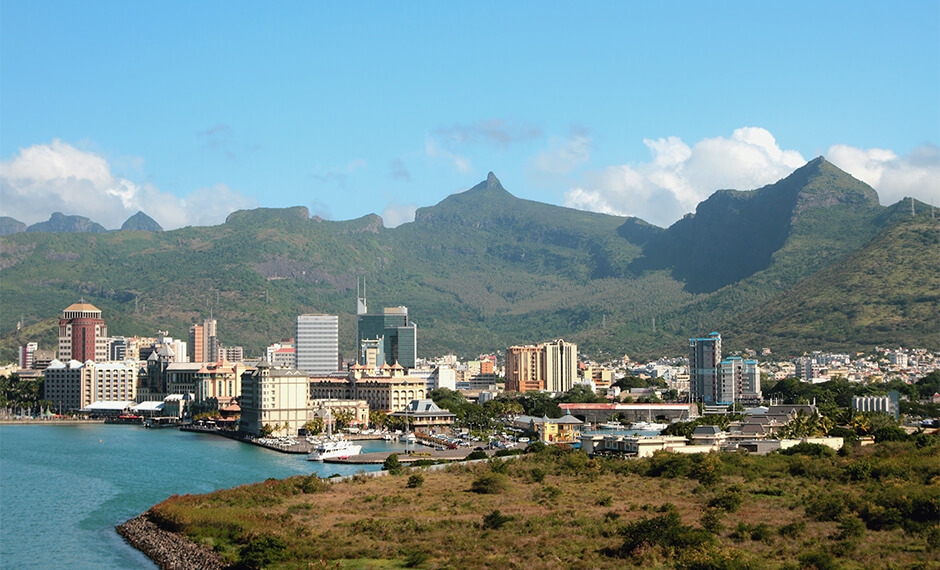 With around 90,000 customers and $10 billion of assets, the company has just been granted an investment banking licence by the Mauritius regulator.

CEO Nigel Green said: “As a firm, we spent months carrying out comprehensive research into the world’s leading and most established international financial centres to launch our investment banking division.

“After detailed analysis from our in-house teams and external experts, it was definitively and unanimously concluded that Mauritius would be the ideal jurisdiction.

“Among other major influential factors, Mauritius has a strong global reputation, which is founded on the fact that the government is unequivocally pro-business – which is, of course, key to attract foreign investment – and this is reflected in its policies and its procedures.

“Mauritius also has an enviable reputation for its legally robust framework and its educated and English and French-speaking population.

“In addition, and importantly for firms that operate globally, Mauritius has an internationally convenient time zone, it has good communications systems and world-class infrastructure and accessibility.”