More and more travellers are choosing Mauritius as a destination of choice according to new official tourism figures that have been released. 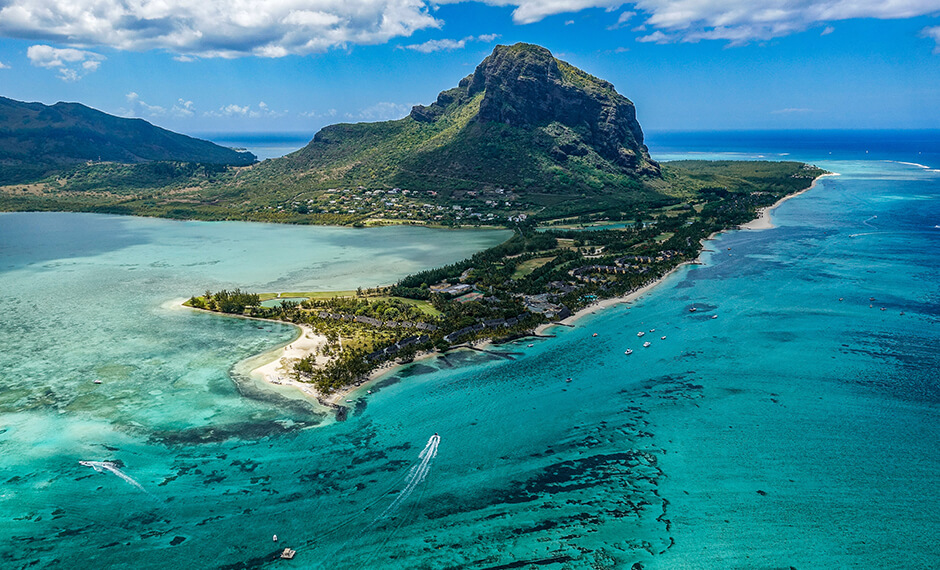 Statistics Mauritius said in a statement that arrivals rose to 1.34 million last year from 1.28 million in 2016. Numbers from Europe, that account for two third of visitors, climbed 6% to 780,209.

The central bank said in November it expected tourism earnings to be around 61.6 billion rupees ($1.85 billion) this year.

Statistics Mauritius also said in November tourist arrivals for 2018 were projected at 1.43 million.