If you’re visiting Mauritius in April, you can expect lots of very warm days with similar levels of rainfall and humidity to March, though things will start to cool off just a little by the end of the month. Sea temperatures are also extremely pleasant, with the coastal waters surrounding the island at about 27°C. There may still be a few afternoon showers and thunderstorms but these are generally over before you’ve had time to find a parasol. The Christian population of Mauritius will celebrate Easter over the first weekend of April, and we’ve highlighted in a previous post some of the best ways to enjoy the various Easter-themed happenings around the island. 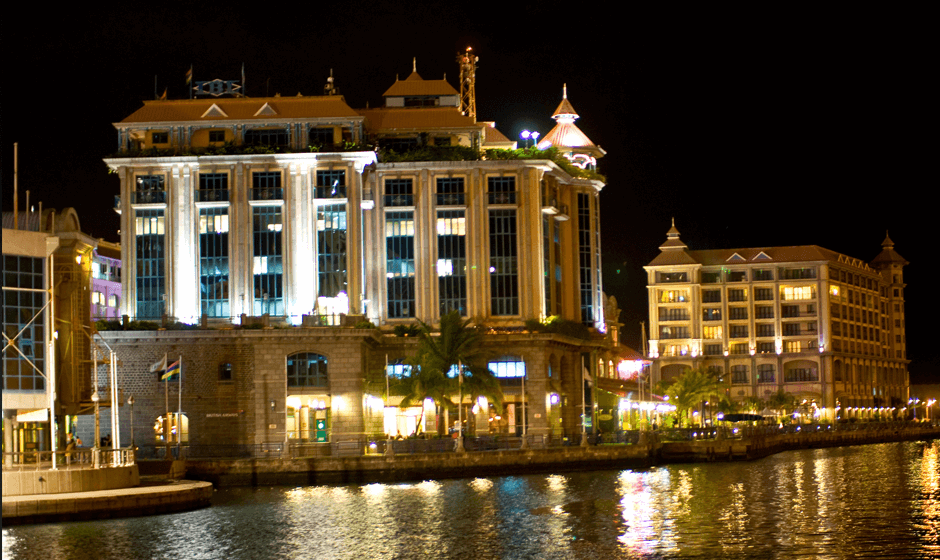 If you’re looking for something completely different, get yourself down to Le Caudan Waterfront in Port Louis on Saturday 11th April for the ACN Easter Cosmeet, where fans of Japanese pop culture and anime plan to “bring the cosplay scene in Mauritius to international standards”. 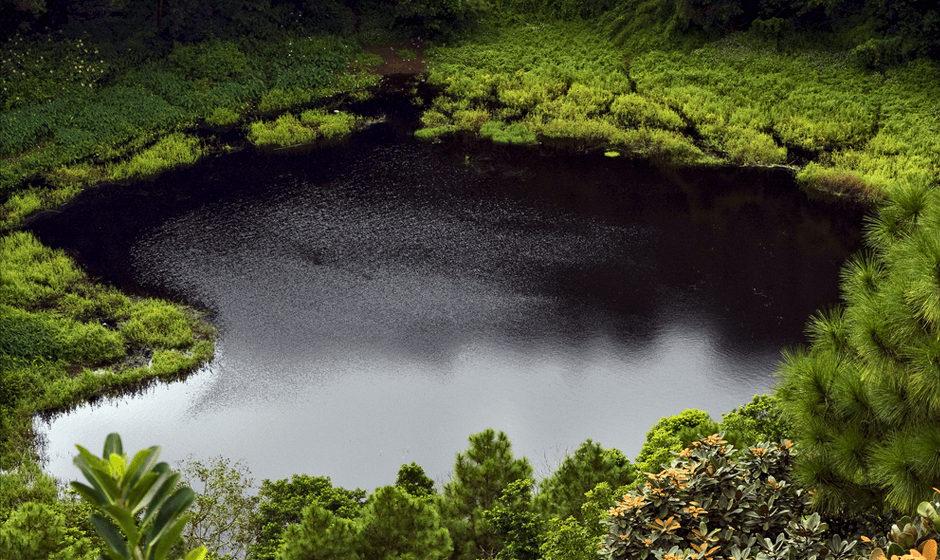 Known as “The Green Triathlon”, Get Muddy returns for its third Mauritius outing with an offroad triathlon open to runners of all abilities. The race, which takes place in the idyllic surroundings of the Bois Cheri Tea Estate, involves a challenging swim in the plantation’s volcanic crater lake, followed by a hilly 17k bike ride and a 5k circuit run around the tropical grounds. 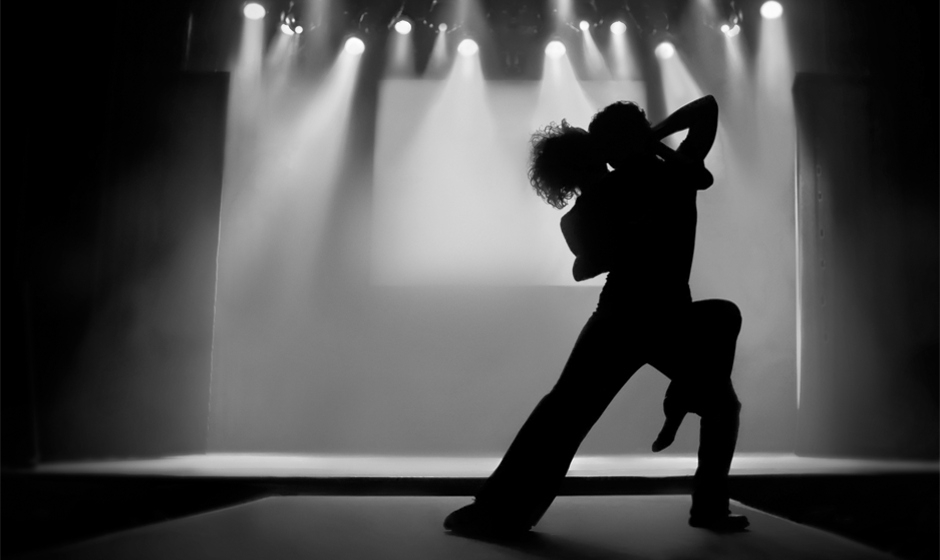 To celebrate World Dance Day, which falls three days later on 29th April, Salsa Mu will be hosting the 7th Waterfront Salsa event at Le Caudan Waterfront, where free salsa sessions will be available to the general public, along with demonstrations by some of Mauritius’ finest dancers for those who’d rather watch from the sidelines. 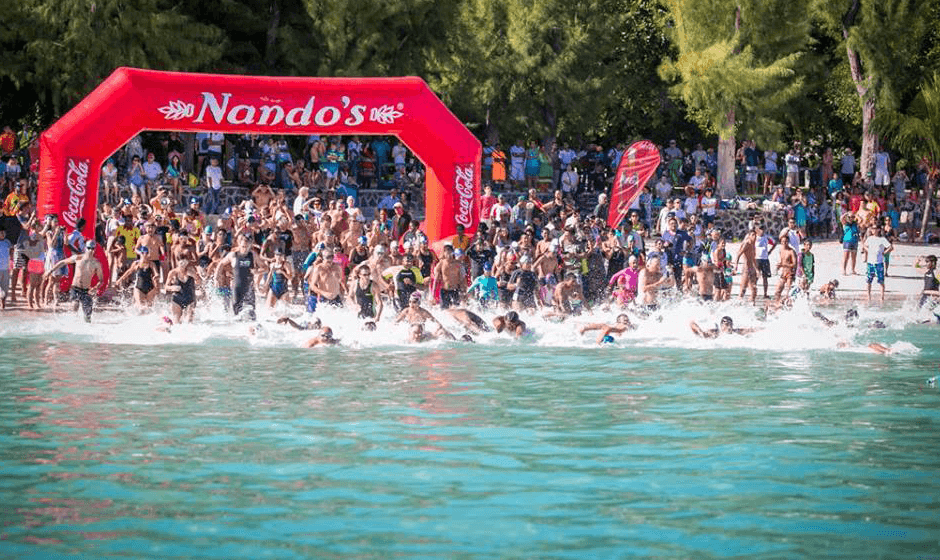 If you’d rather make a bigger splash, the Nando’s-Royal Life Saving Society Open Water Swim 2015 takes place at Pereybere Beach on the same day, so get down there and cheer on the local competitors as they take on the 1.6km and 3.5km races.