If you’re a fan of warm, sunny weather that’s neither too hot nor too humid, then June is the ideal time to visit Mauritius. With daytime temperatures of around 25–27°C, a light breeze blowing in from the sea, and only very light and occasional rain showers, it’s the perfect holiday climate. 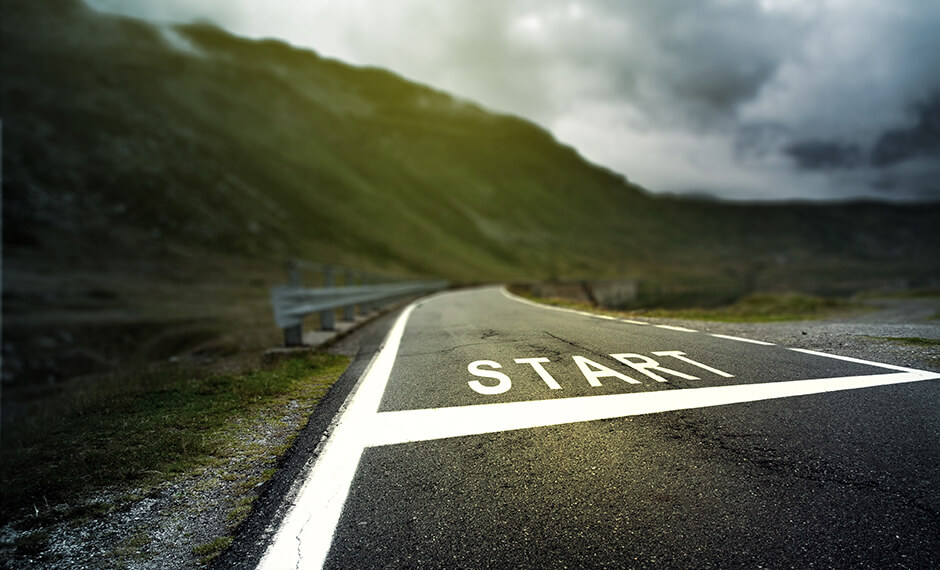 As part of the National Rally Championship 2015, the Yellow Speed Racing Challenge Cup takes place over the weekend of 6th and 7th June in Beau Bassin. Roads will be closed and remember to read up on rally driving safety to be sure of a safe and fun experience! 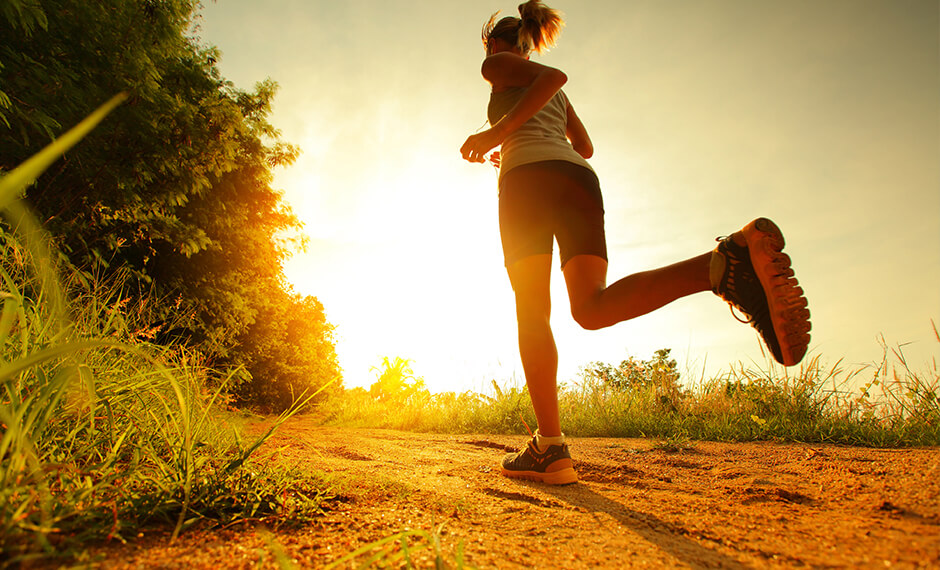 The third edition of the Wellness Festival Mauritius takes place in the gardens of Eureka Mansion over the weekend of 20th-21st June. The festival is a celebration of mindful living through classes such as yoga, meditation, music, dance, massage and other practices, and features an inspiring list of local and international teachers, artists and therapists. Look out for sessions including Chakra meditation, Tai Chi Chuan, Sufi Whirling and a performance from Baraka Cirq.