Visiting Mauritius in March? This month is typically very warm and humid with temperatures of around 28°-32°C but the hot conditions are tempered by the south east trade winds which blow across the island. It’s also the rainy season so except sporadic showers, though they tend to pass over quickly and the sunshine soon returns.

Almost everyone in Mauritius celebrates Holi, regardless of their religion. It’s an exuberant and memorable event for visitors to experience, though remember that once you’re outside in the open air you’re considered to be ‘fair game’! 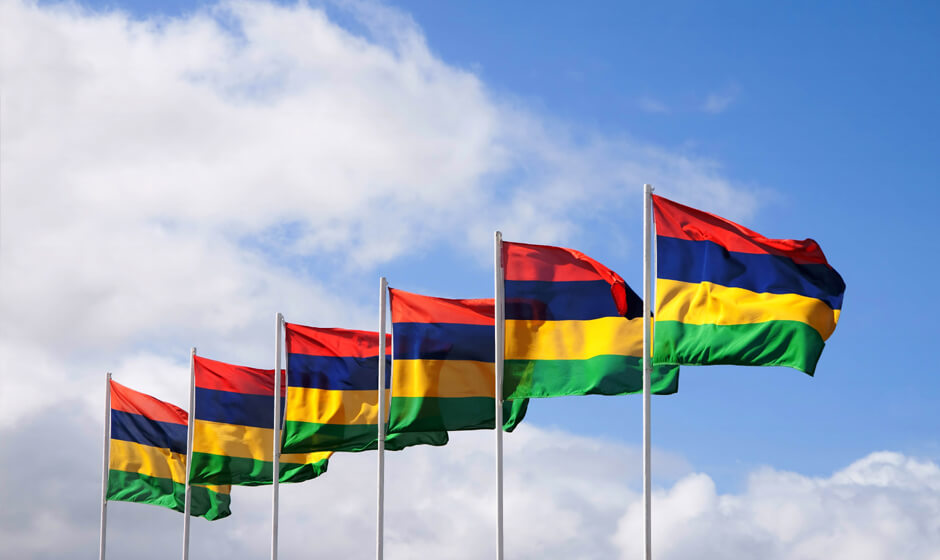 March 12th is an annual public holiday to mark the anniversary of Mauritian Independence from Britain, which was granted in 1968. Shops, restaurants, schools and civic buildings are draped in flags, and major public gatherings are held at the Champ de Mars racecourse and Anjalay Stadium to commemorate this historic event.

Taking place on the public beach at Flic en Flac, the Mauritius International Beach Tennis Open is organised by Beach Tennis Mauritius, whose aim is to promote the practice of beach tennis and attract new members to this fun and accessible sport. Beach tennis is played mainly in doubles on an 8 x16 metre field, with the net placed at a height of 170cm above ground. While the balls used in the competition are intermediate, the game can be played with soft balls too (and little skill!) making it an ideal pastime for adults and children of all levels.

The Hindu festival of Ugadi celebrates the Telugu New Year and is an important occasion for the island’s Telugu speaking population. Unlike other Hindu festivals observed in Mauritius, there are not too many public celebrations of Ugadi, though some cultural shows do take place. More typically, families and friends will mark the day with a lengthy feast and the distribution of special cakes and sweets, while some hang tied mango leaves over their doorways in honour of the sons of Lord Shiva, who were said to favour this flavourful fruit.

Make the most of Mauritius in March and book your flight today. Alternatively visit Air Mauritius Holidays and let our helpful staff take care of every aspect of your stay.