September is an exceptionally pleasant month to visit Mauritius. At this time of year the island enjoys low humidity and warm, sunny days before the full heat of summer arrives in October and November. Expect temperatures of around 25°C, light breezes and very little rain. Mauritius take on Mozambique in this Group H qualifying clash for the African Cup of Nations, due to be held in 2017. The game will be played at the Stade George V and is the second outing for the national side after the heavy defeat against Ghana on Group H’s first day. The team are currently training on a daily basis at Trianon and hopefully the M Club will secure a better result against the Mambas this time around. La Nuit du Motard brings over 75 motorcycles to the Caudan Waterfront in Port Louis, including Harleys, Vintages, Road, Customs, Sport and Super Sport bikes. The event is a first for Mauritius, with a goal of promoting the big 300cc to 1400cc bikes. Expect acrobatic displays performed by professionals, along with information on road safety, photography sessions, animations, gifts, surprises and plenty of music. In association with Standard Bank, the 4th edition of the Ernest Wiehe Jazz Festival takes place in Tamarin over the weekend of 10–13 September. Held to honour Mauritian composer, arranger, saxophonist and all round jazzman Ernest Wiehe, who died in 2010, the festival features jazz, sega, maloya and African rhythms. This public holiday marks the Hindu festival of Ganesh Chaturthi, celebrated by Hindus around the globe as the birthday of the elephant-headed god Lord Ganesha. Early in the morning, devotees spend time meditating on stories connected with Lord Ganesha, followed by a trip to the temple to make offerings. Clay models of the deity are made in advance and placed in homes or ornately decorated outdoor shrines known as pandals, which are worshipped and visited for ten days. 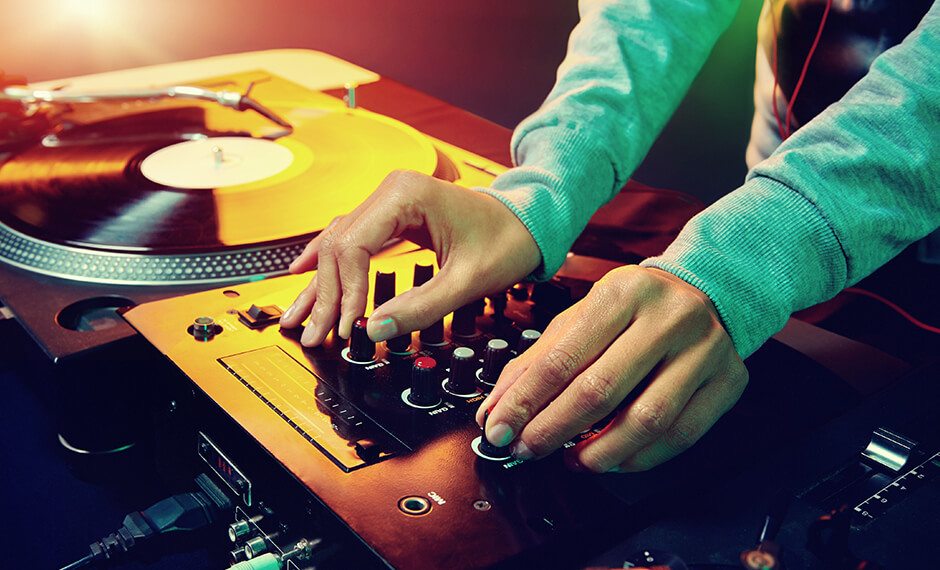 If you’re into exploring the local clubbing scene, get yourself down to Queen’s Club, La Louise, Quatre Bornes for Brazilia Night Vol. 2. Prepare for a raucous night of huge sounds and Latin rhythms, featuring DJs David Montana, Big Papa and DJ Dragz on the decks.