A China Week comprising various activities will kick off on 10th February 2018 in Mauritius according to the Mauritian Government. Various government bodies and cultural centres are collaborating to celebrate the Chinese New Year 2018 and to mark the 50th anniversary celebrations of Mauritius's accession to Independence. 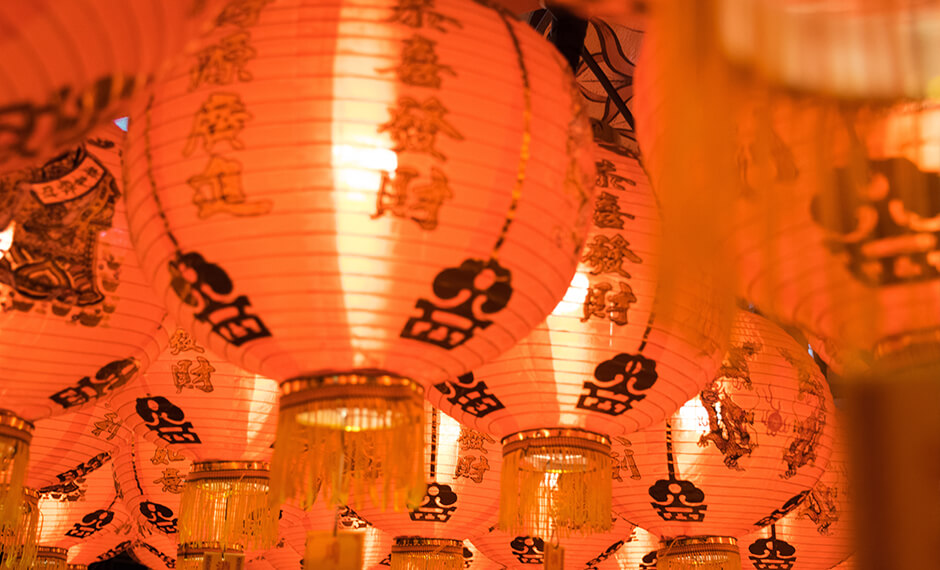 The announcement came from The Minister of Arts and Culture, Mr Prithvirajsing Roopun, at a press conference attended the Ambassador of the People's Republic of China, Mr Sun Gongyi and other eminent dignatories.

Roopun expressed gratitude to the Chinese Embassy for their contribution in providing 100, 000 national flags and 200, 000 pins which will be distributed among the population in the context of the celebrations of Independence Day. There will be a host of dancing and acrobatics form visiting Chinese art troupes on the day.

During the press conference, the Minister of Arts and Culture also announced a series of activities to be organised to mark the 183rd Anniversary of the Abolition of Slavery in Mauritius on 01 February 2018.