The awards are given on the basis of detailed passenger satisfaction ratings, taken on the day of travel, for 34 key indicators of service offered at more than 300 airports worldwide, from the check-in counter through to the departure gate. Along with the Skytrax World Airport Awards, these are considered the most prestigious in the global airport industry.

State of the art 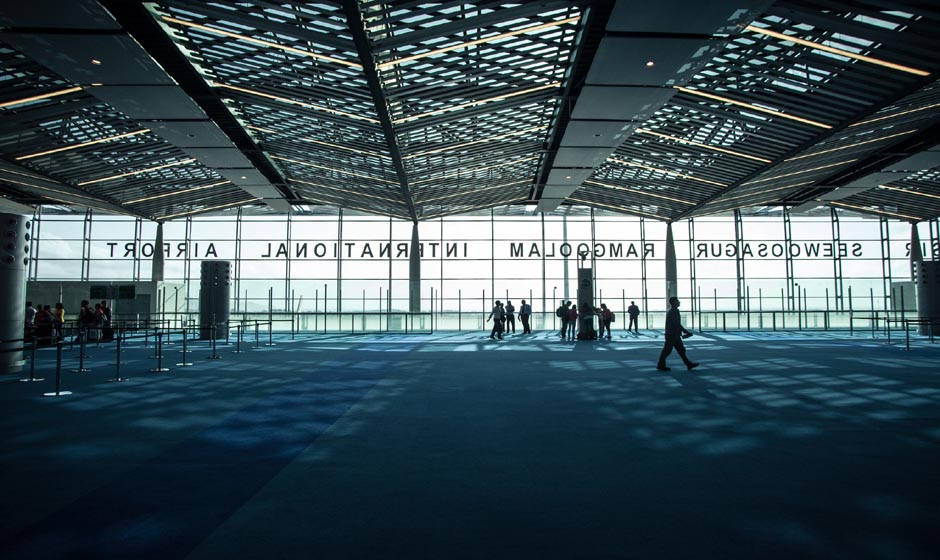 Since the inauguration of SSR International’s new state of the art passenger terminal in 2013 – which increased capacity to 4 million passengers a year from the previous 2.7 million – the airport has been lauded for its inspiring environmentally-friendly architecture, ease of use and new facilities. The $260 million terminal features five new docking stations including one compatible for A380 aircraft, five baggage claim carousels, two new aircraft parking areas, 36 immigration counters and 52 check-in desks, making entry to and departure from Mauritius a breeze. 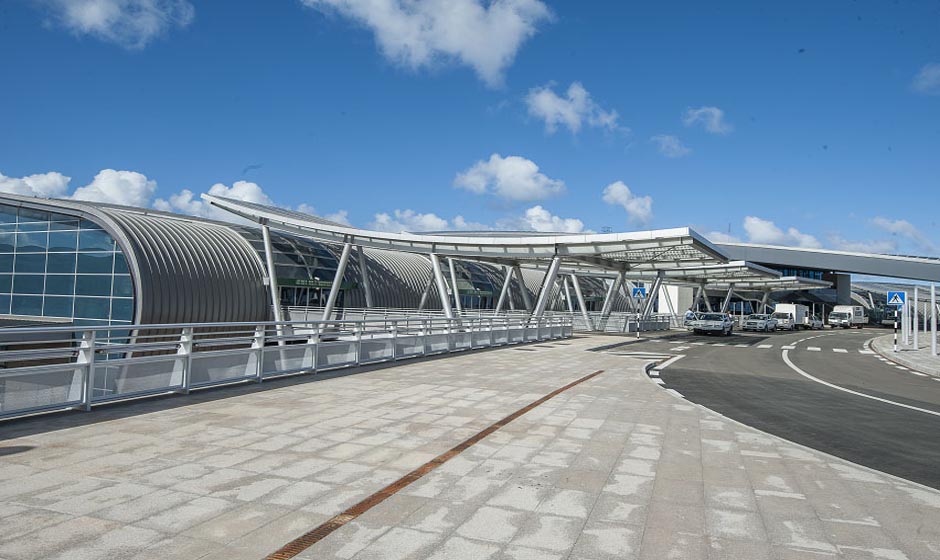 Within the boundaries of the airport premises, space has also been set aside for further development including an integrated airport city, which is expected to be completed by the end of 2015. The project includes the construction of a huge logistics and Freeport zone, which aims to position the airport as a major Indian Ocean hub for transshipment and regional cargo.

The multi-million dollar project – with the ambitious goal of transforming Mauritius into the ‘Dubai of the South’ for cargo – will also provide multi-use space for Freeport companies who specialise in specific industries such as precious stones and jewellery, perishable goods, pharmaceutical products and the manufacture of high-end tech products. 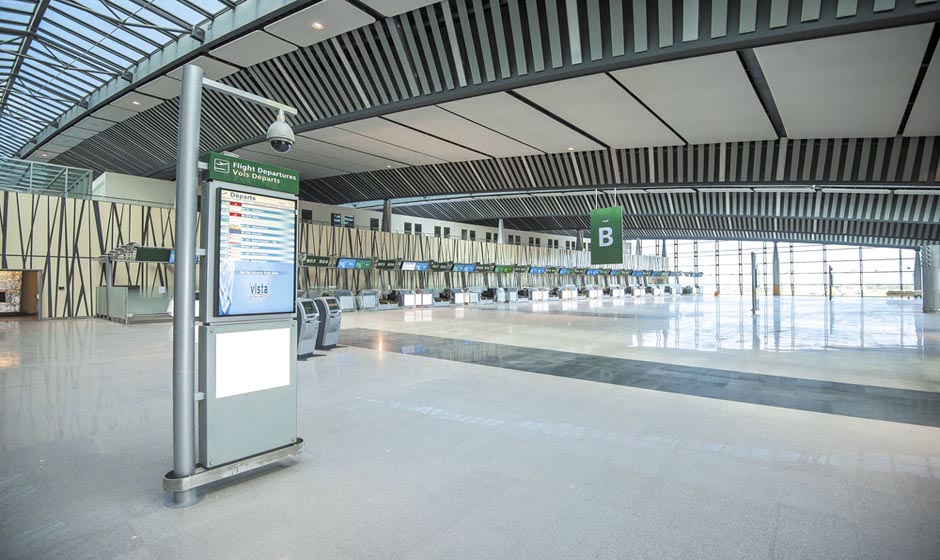 Not only is the new terminal the largest structure ever to be built in Mauritius, it also places great emphasis on passenger wellbeing and comfort by prioritising natural light, ease of transit and space. Its defining feature is the ravenala palm-inspired roof – a popular Mauritius plant commonly known as the Traveller’s Tree – whose ceiling ‘palm fronds’ provide cover for the new boarding lounges, creating a bright, open feel.