Mauritius to Singapore: More than a stopover

Some destinations such as Singapore get unfairly tagged as being purely ‘stopover’ destinations. A recent feature in The Mirror says they seem “eternally doomed to be a stopgap; somewhere to sleepily wander round for a couple of days to forget the rigours of the 13-hour flight”. 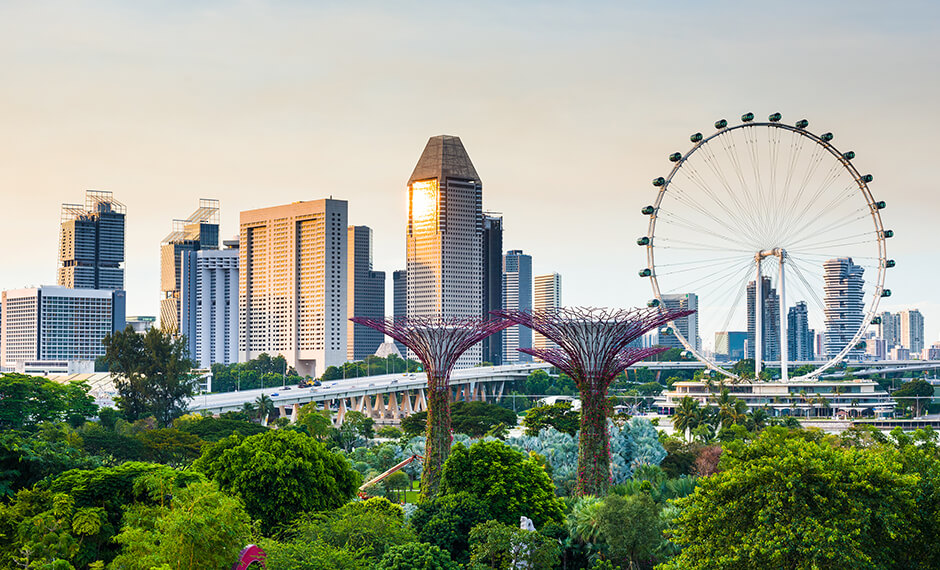 But Singapore is so much more than this and now also very easy to get to with Air Mauritius. As the article goes on to say, a week here can be “a jam-packed break with everything from a vibrant nightlife to cultural sightseeing and foodie havens”.

First on your list could be one of the high-rise hotels that dot the city, with downtown areas reminiscent of New York. “Put on your gladrags and head to one of the many cocktail bars littering the city – get yourself a delicious lychee martini and soak up the incredible views at the rooftop 1-Altitude, the world's highest al fresco bar,” says the article. 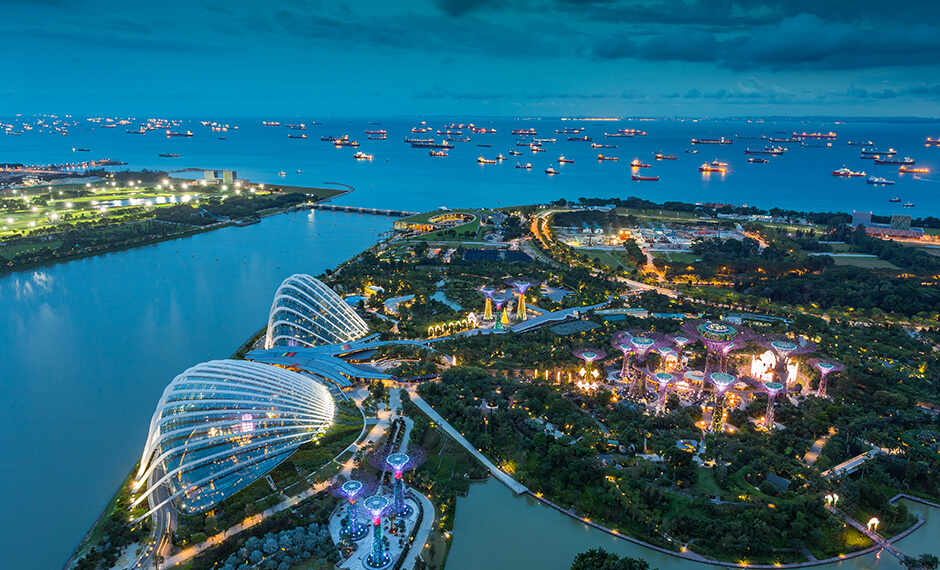 The feature is also extremely complimentary on Singapore’s foodie scene. It says: “The cuisine alone is worth the trip – from street food to Michelin-starred restaurants and everything in between. At Lau Pa Sat you’ll find it all. Closed off to traffic every night to allow dozens of stalls to set up, it becomes known as Satay Street. In the Chinatown district, you’ll find the world’s cheapest Michelin-starred meal – Hong Kong Soya Sauce Chicken Rice & Noodle, costing just £2.”

And Singapore also works well for families. “For the kids, the ArtScience Museum at Marina Bay Sands is both educational and entertaining. If, however, you want outdoor activities, try the Luge on Sentosa Island or (for the big kids) the Megazip zipline – which goes from the top of a hill to the edge of the beach.” There’s even a Singapore Zoo and Night Safari are excellent, plus a Universal Studios for any roller coaster fans. 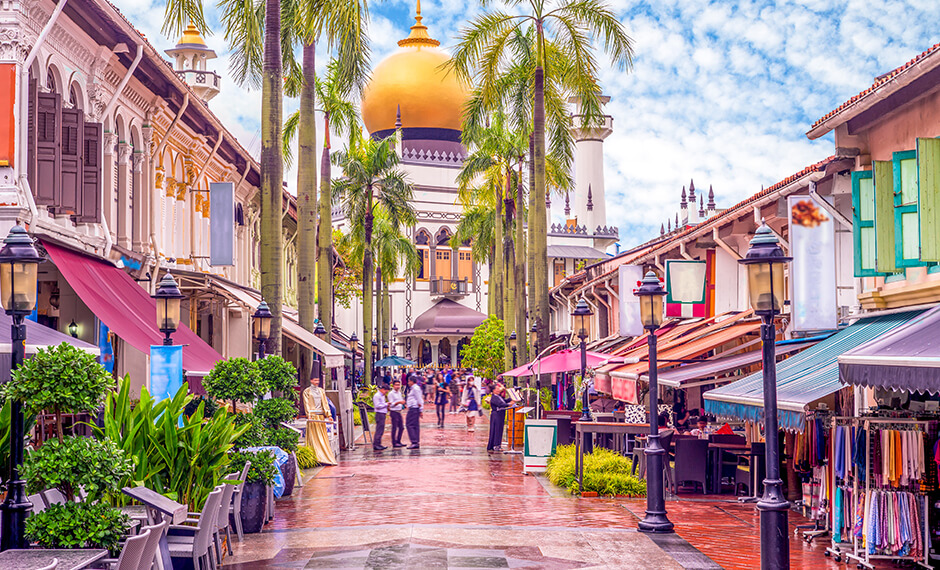 At the end of the article the writer says simply: “After six days of food, fun, amazing architecture, nature and nightspots, forget Singapore as a stopover. I’m just astonished most people don’t stop there for ever.”

Is it time that you took a longer trip to Singapore?