Mauritian Prime Minister, Sir Anerood Jugnauth has announced a historical agreement to form an air corridor between Mauritius and Singapore. 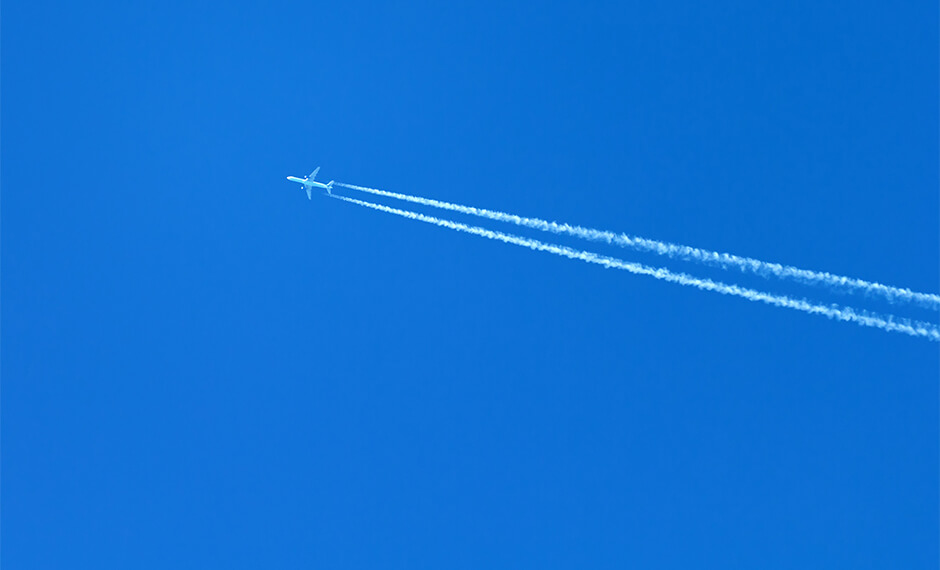 The Prime Minister underlined the importance of the agreement, suggesting it will be a game-changing deal that allows the country full scope to bridge the two continents. He also highlighted how Changi Airport’s position as one of the biggest hubs in Asia, and worldwide, will help Mauritius be associated with the leaders of the industry. On that note, he asked for a sense of patriotism from one and all to help Mauritius achieve its place as a successful aviation hub.